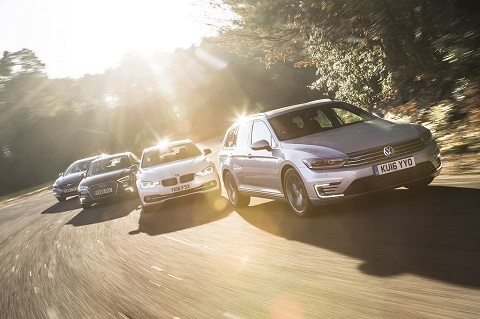 Together with valuations specialist cap hpi, What Car? analysed more than 7000 different makes, models and trim configurations, to name Britain’s least and worst depreciating cars, and it revealed that electric and hybrid models retain most value over three years and 30,000 miles, with diesels depreciating the fastest.

What Car? found electrified vehicles retain 47 per cent of their value on average after three years and 30,000 miles, while petrol models were found to retain 43 per cent and diesels just 40 per cent; with an overall retained value industry average of 42.1 per cent across all makes and models.

More affordable models to make it into the list of top 10 performers included the Toyota Prius and RAV4, proving that you don’t have to spend a fortune to get a hybrid that will hold its value well. At the other end of the scale, the Porsche Cayenne E-Hybrid retained 65.2 per cent of their purchase value after three years and 30,000 miles in specific trim configurations.

Steve Huntingford, editor of What Car? said: “When the first electric and hybrid cars arrived, they suffered from heavy depreciation. But with the technology now becoming mainstream, buyers are starting to see far better residuals, which will no doubt boost sales further.”

Cornish lithium could hold the key to battery independence