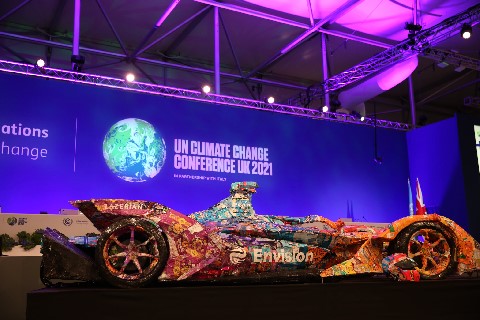 Has the UN Climate Change Conference been a failure for decisive action by car brands?

As the 26th UN Climate Change Conference (COP26) ends, there has been less than brilliant progress in bringing the nations of the world together to avert their own demise. Various car companies, however, have taken the opportunity to comment and put forward their plans to decarbonise their businesses. But many more haven’t.

It’s a reach to argue that COP26 has been much more than a dismal failure. In a world that will suffer immensely from the effects of climate change, the fact that leaders couldn’t agree to fast-forward plans that would avert the worst impacts on their own nations says a lot about the state we’re in.There were more delegates from oil companies than climate activist organisations. And the host nation – the UK – had to specify that it is not corrupt against a backdrop of sleaze and, well, blatant corruption.

Still, some car companies took the opportunity to grasp the nettle and help secure their own futures by committing to lowering their carbon output. Sadly, many did not. Here’s what we’ve learned. 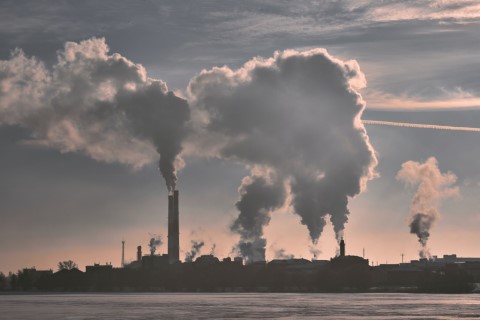 Commitments from some, but not others

A selection of the world’s major manufacturers has backed a pledge to eliminate the sale of new petrol and diesel cars by 2040. Jaguar Land Rover, Mercedes-Benz, General Motors, Ford and Volvo have all made the commitment which stipulates they’ll work towards selling only zero emissions cars and vans in “leading markets” by 2035.

This pledge was a joint commitment not only by car companies, but also nations. However, some of the world’s largest economies, including France, Germany, the USA and China haven’t signed up – albeit some areas within the USA (states and cities) have done so independently. This has, apparently, deterred brands like BMW, Renault, Hyundai, Toyota and VW Groups from getting involved.

Many of these car companies have zero emissions roadmaps and are hesitant to get caught out by pledges that they can’t deliver. According to some reports (like in the FT for example), many of the big manufacturers are confident in hitting COP26 targets regardless of official commitments.

Off-the-record chat about going green without committing to doing so, and major countries shirking their responsibilities, hasn’t washed well with some nations. The Netherlands’ environment minister, Steven van Weyenberg, said: “Everyone has the right to breathe clean air. This cuts both ways – investments now will lead to more green jobs in the coming years. I call on other countries to join our effort as soon as possible.”

Polestar’s Thomas Ingenlath was scathing in his reaction: “What a failure. What an embarrassment. I almost have no words for it,” he said about the absence of major carmakers in signing the deal. “Car companies are still talking about selling petrol and diesel cars until 2040. Considering the lifetime of a car, they will still be driving and polluting the second half of this century. They are delaying one of the most powerful climate protection solutions available to us.” 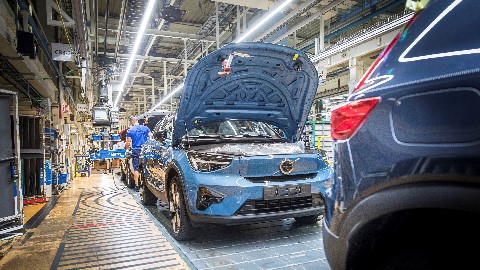 Focus on EVs too one-dimensional

Some groups have pointed out that while EVs and zero tailpipe emissions vehicles sit in the limelight, there needs to be movement away from cars altogether. Walking, cycling and effective public transport – according to many – is needed to make real impact. Given the carbon impact of manufacturing a car, producing the energy to fuel it and then dispose of it at the end of its lifecycle – not to mention traffic – such views have a point.

Jools Townsend, the chair of the Sustainable Transport Alliance, said: “The evidence is clear that we cannot put all our faith in electric cars – we need a more fundamental shift in how we get around, and we have much to gain from this.”

She continued: “(By moving towards alternative transport) we can create healthier, happier communities and more equal access to opportunity, without adding to emissions and environmental problems through the manufacture of millions more cars.” 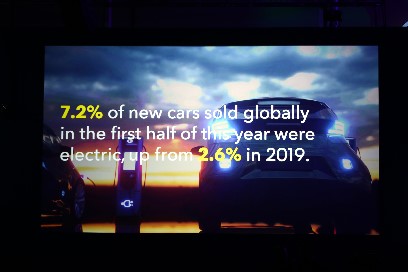 Our intro to this piece should speak volumes of how we feel COP26 went. Averting climate crisis and saving the nations they claim to represent is evidently not the strong point of many world leaders. They might say that they’re defending the interests of their countries and populations, but if the climate isn’t protected, they will eventually have little that’s worth defending.

Car companies need to play a greater role than they already are. The hesitancy by big name manufacturers to sign up to commitments they don’t want to run the risk of missing is understandable – especially for a car maker like VW which hasn’t got the best track record on emissions. However, now isn’t the time for keeping shareholders and dogmatic CEOs happy. It’s the time to secure the future of car makers themselves and the planet by bold and decisive action.

All COP26 shows is that too much of the industry – and governments – are focussed on profit over the greater good. During the event we saw various press releases from car makers bigging up their efforts, but without committing to it on a global stage, it’s just lip service. 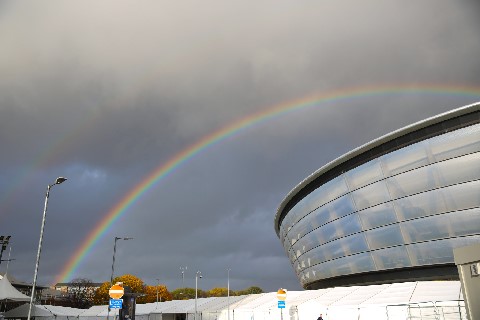