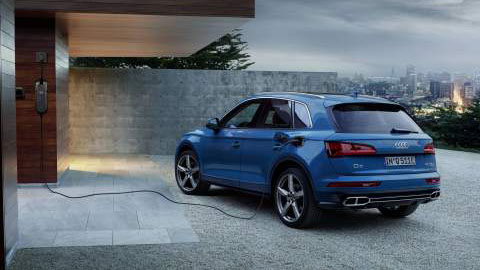 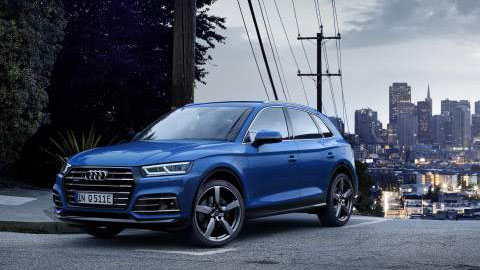 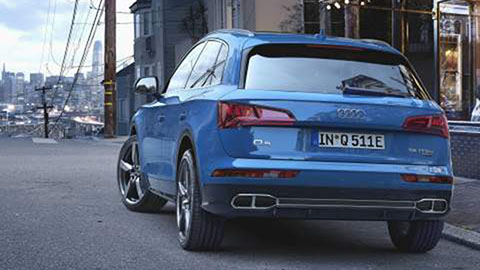 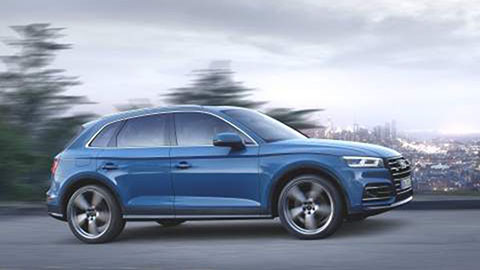 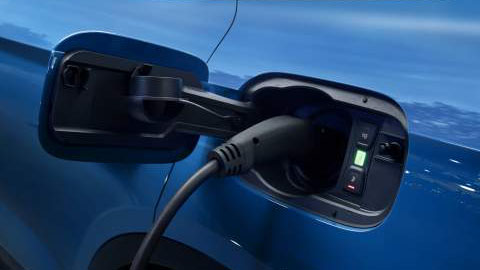 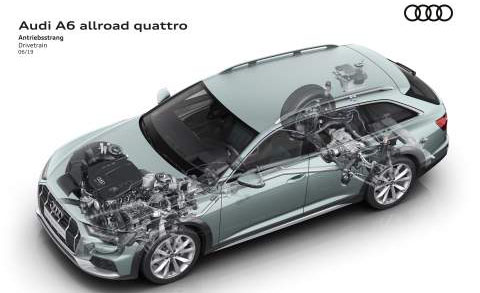 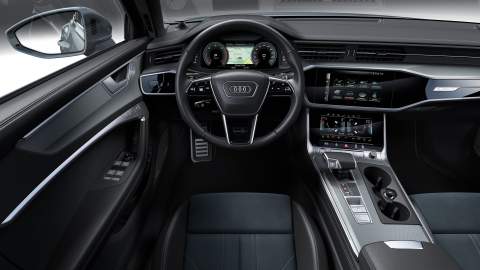 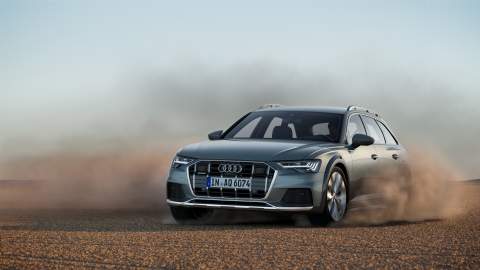 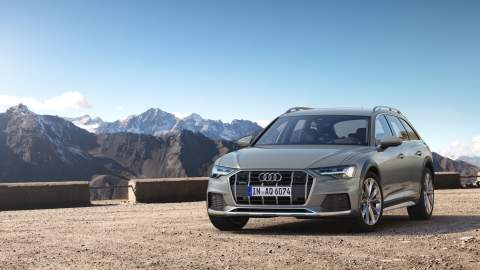 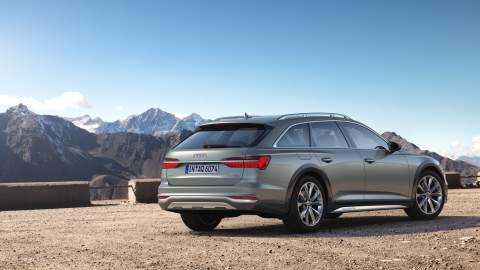 Audi has continued driving towards an electrified future with the launch of the new Q5 TFSI e and A6 Allroad, as well as plans to increase the number of both pure electric and PHEV models. The former is leading the brand's plug-in hybrid's charge, while the latter will come exclusively with a 3.0TDI engine backed up by mild hybrid (MHEV) technology.

The Q5 55 TFSI e Quattro (to give its full name) is the first of Audi's new generation of PHEVs, with A6, A7 and A8 to follow in due course. Based on VW Group's MEB electronic architecture, the Q5 TFSI e is powered by the brand's 2.0-litre, four-cylinder TFSI turbo engine alongside a 105kW electric motor. This gives the Q5 a combined power output of 362bhp alongside 369lb-ft of torque equating to a 0-62mph dash of just 5.3 seconds and a top speed of 148mph. Despite these prodigious figures, on the WLTP cycle the Q5 achieves 113mpg and produces jut 49g/km of CO2.

On electric power alone, the Q5 has a range of over 25 miles and a top speed of 84mph thanks to a 14.1kWh lithium-ion battery which sits unobtrusively under the boot floor. Various systems ensure that the car operates in as efficient a way as possible, with coasting recuperation recovering up to 25kW of energy, and regenerative braking a more substantial 80kW. Furthermore, if a driver is using the MMI navigation system the Q5 will automatically try to drive the final segment of a journey on electric-only power, using a variety of real-time data to gauge whether this is possible.

Like most modern PHEVs, the hybrid system monitors driver behaviour and draws power from the petrol engine and electric motor in the most efficient way possible. Thanks to Audi's eponymous Quattro four-wheel-drive system with Ultra technology, the Q5 also distributes power in the most efficient way possible. Under low loads, for example, the rear wheels don't provide any drive therefore reducing drivetrain losses, however all wheels can be brought into play immediately and at all times if required.

In terms of charging, The Audi Q5 55 TFSI e Quattro is supplied as standard with the Compact charging system plus a Mode 3 cable with Type 2 plug for use at public charging stations. A standard wall plug will charge the Q5 in around six hours, while the maximum charging power is 7.4kW significantly lowering total charging time.

Mild hybrid tech for the A6

Alongside the PHEV Q5 TFSI e, Audi is also launching its fourth-gen A6 Allroad to the European market exclusively with a 3.0-litre V6 TDI available with three power outputs, and mild hybrid electric vehicle (MHEV) tech.

Onto that MHEV tech and mild is very much the operative word. The system uses the car's belt-driven 48V alternator/starter motor at the centre of proceedings, recovering up to 8kW under braking and feeding it into a separate 10Ah battery. It also recovers energy while coasting, shutting off the engine completely at speeds of between 34 and 99mph when the driver takes their foot off the throttle. The energy recovered under these conditions either feeds into the battery or directly powers energy-consuming on-board systems.

In urban driving, the start-stop system kicks in at speeds from 13.7mph down to zero and, thanks to its high load capacity, seamlessly restarts the diesel engine as soon as it's required. All-in, the MHEV technology is said to reduce fuel consumption by around 5.8mpg.

EVs on the horizon

According to Green Car Reports, at Audi's recent shareholders' meeting it was announced to investors that 20 new electric cars and 10 new PHEVs would be released by the brand by 2025. Audi's aim is to increase sales of electrified models to 40 per cent by total volume by that date and reduce its carbon footprint by 30 per cent when compared against 2015 levels. All of these initiatives are encapsulated by Audi's “four rings” plan.

This plan will be heavily influenced by Volkswagen Group's wider strategy, including the development of a charging network, greater connectivity, fuel cell development (for which Audi will take the lead) and improving the sustainability of its manufacturing plants. All-in, Audi will be investing $44.6 billion between now and 2023, including $15.6 billion specifically on electric cars. 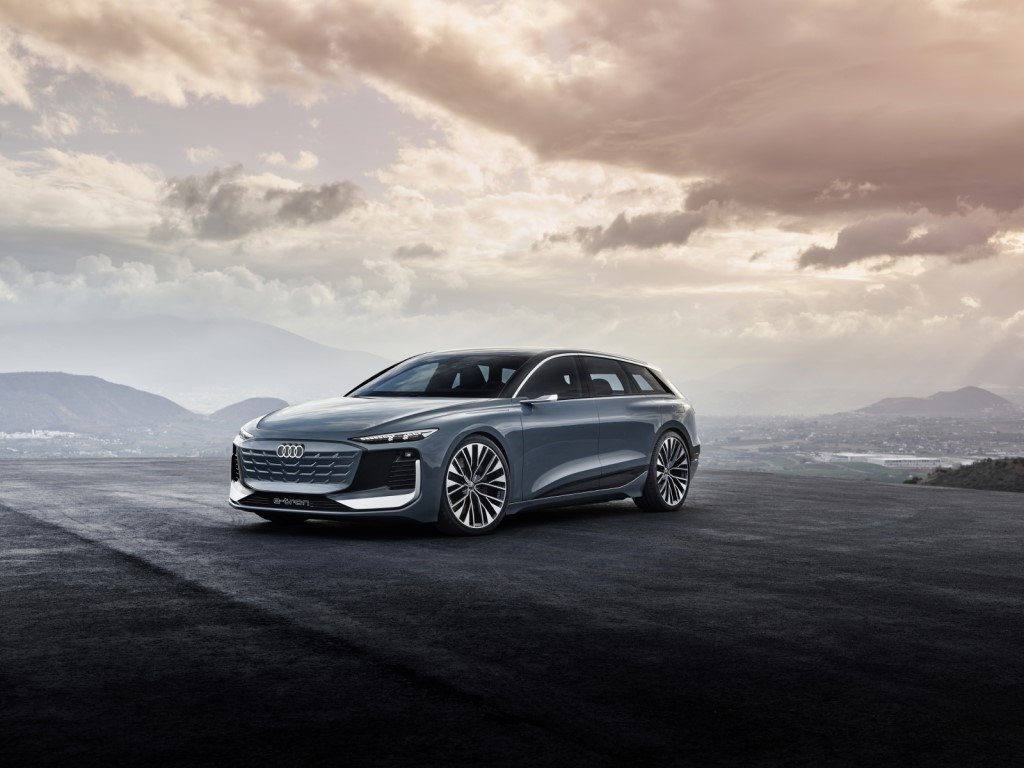