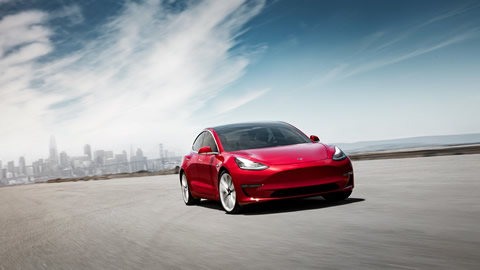 With ongoing political and economic uncertainty, including lack of clarity around Brexit and restrictions on diesel cars, the European car market registered its seventh consecutive month of decline in March 2019.

While overall demand may be on the decline, the good news is that the electrification shift continues at pace, as registrations of electrified cars (BEV, PHEV, HEV) surpassed the 100,000 units mark, with a total of 125,400. Demand was up by 31 per cent – mostly driven by German, Norwegian, Spanish and Dutch registrations.

The rapid volume growth of pure electric cars was mainly due to strong demand for the Tesla Model 3 as the brand entered the top 25 best-selling brands in Europe. Registrations of the Model 3 jumped from 3747 units in February (revised) to 15,755 units in March – meaning it was Europe’s top-selling electric car and premium midsize car.