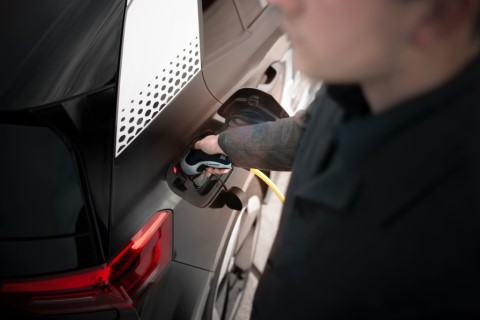 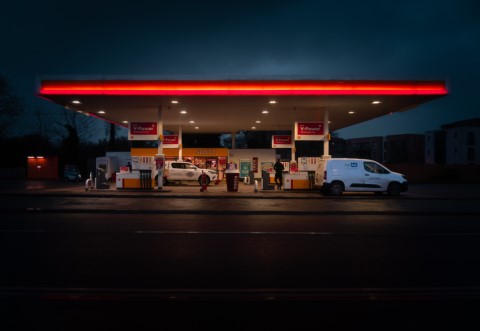 As the supply issues around the delivery of fuel to filling stations made the headlines, the result was as predictable as it was daft: queues for fuel and forecourts running dry. With EVs already growing in popularity, the promise of being able to charge at home and avoid the drama has seen September become a bumper month for EVs.

According to figures from the Society of Motor Manufacturers and Traders (SMMT), EV registrations were up 49.4 per cent in a new car market that took a -34.4 per cent tumble compared to September 2020. PHEVs also saw double-digit growth, up 11.5 per cent on last year.

As a result of this growth, EVs took an overall slice of 15.2 per cent of the market – more than double that of a year ago. Throw on the 6.4 per cent market share for PHEVs and zero emissions-capable cars now make up over a fifth of the market. In comparison, diesels now account for just five per cent of sales with petrol now the favoured fuel for those still buying internal combustion.

Whilst there are numerous market forces at work which are tempting people away from ICE and into EVs, one of the biggest factors in September 2021 has been the fuel supply crisis. Widespread disruption in the supply chain due to a lack of drivers has meant fuel hasn’t been getting from refineries to petrol stations as seamlessly as it did when the UK had more drivers from the EU to carry the weight of our needs.

As soon as a few stations reported running dry, the panic buying commenced leading to long queues, fights, hoarding, and thousands of smug EV drivers happily carrying on their daily routines as normal.

Whilst naysayers will be naysayers, for many people an EV already makes perfect sense as an everyday car and the thought of ‘refuelling’ at home has evidently been persuasive. According to carwow, enquiries for EVs and PHEVs was up by 550 per cent compared to September last year.

Interestingly, the final week in September – when the fuel issues were at their most acute – saw a 31 per cent rise in EV and PHEV enquiries on its own. Searches were up 56 per cent week-on-week by the end of September, too.

Mike Hawes, SMMT Chief Executive, said: “The rocketing uptake of plug-in vehicles, especially battery electric cars, demonstrates the increasing demand for these new technologies. However, to meet our collective decarbonisation ambitions, we need to ensure all drivers can make the switch – not just those with private driveways – requiring a massive investment in public recharging infrastructure. Chargepoint roll-out must keep pace with the acceleration in plug-in vehicle registrations.”

Fuel supply difficulties have been detrimental to a huge number of people and it’s symptomatic of wider issues – political and social – in the UK. However, there’s a silver lining in that it has turned many people onto the idea that charging is at least as convenient – if not more so – than refilling most of the time. As Mike Hawes says, however, many of those who are now looking to switch to EVs will be able to charge at home. Ensuring that there is reliable, affordable infrastructure for those who cannot, must now be the industry’s priority.