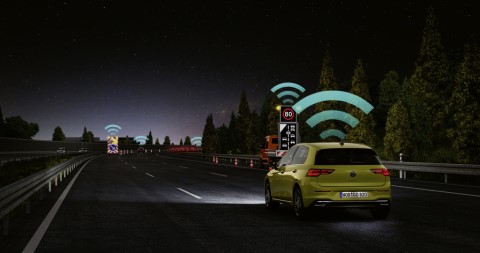 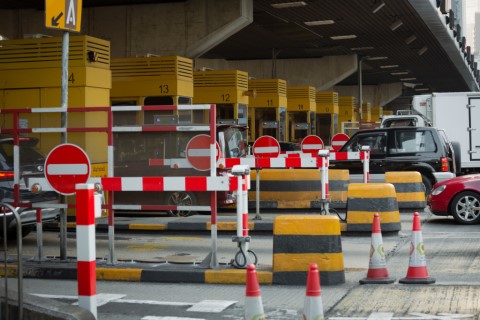 With the move to a fossil fuel-free future for our transport system, the government has a conundrum on its hands: how to plug the gaping hole left in tax revenue from the sale of petrol and diesel. As a result MPs are moving forward with investigating whether road pricing is the way forwards for vehicle tax.

MPs from the cross-party House of Commons Transport Committee have released a report which looks at how a predicted £35bn hole in the chancellor’s budget can be plugged. It specifically points at road pricing – whereby drivers are charged depending on what roads they drive on – as a way forward.

For all of the numerous benefits in terms of lowering environmental damage and local, cleaner air, EVs cost the government significant sums in lost revenue. This is both from the free VED which is currently in place as an incentive to go green, and from the fact EVs aren’t powered by exploding long-dead dinosaurs – a resource that is subject to significant taxation.

We explored road pricing in depth last year, but this report from the government is the first serious look into the idea since 2011 when David Cameron’s team looked into it.

What does the report say?

First and foremost, the committee wanted to “examine if road pricing is a viable solution to replace funds which will be lost from fuel and vehicle duty taxes and to help manage congestion”. It’s not designed to give a definitive yes or no to the idea.

The report points out that road pricing isn’t a new thing. Toll roads, like the M6 Toll; bridges and crossings such as the Dartford Crossing; the HGV levy for non-UK hauliers; and the Congestion Charge and ULEZ in London – all of these have been around for quite some time, so there is precedent. However, the report acknowledges that “no comprehensive national scheme currently exists anywhere in the world”.

In other words, there isn’t yet a blueprint to follow.

Government wants to treat a fine line between generating revenue and addressing environmental concerns, ensuring that motoring – even for zero emission vehicle drivers – doesn’t become so cheap so as to increase congestion. It states: “A road pricing system would support other government policy priorities, such as encouraging active travel, decarbonising transport and increasing transport infrastructure investment”.

National pricing is favoured by the committee so as to avoid confusing and disjointed local systems. From a financial point of view, this would also replace revenue collected nationally with a similar income.

As we pointed out in our examination of road pricing, the technology with which to implement it is already widespread. Telematics are not only commonplace through insurance nowadays; they are built into most new cars – and essentially all EVs. The report does highlight, however, that any system implemented must be governed by a strong legal framework that ensure individuals cannot be tracked and the data cannot be misused.

Both per-mile systems, like those used by some insurers, and dynamic pricing systems which charge based on the type of road and time of travel, are being examined. Other systems that could find favour politically include ANPR – like that used in many existing pricing schemes – or electronic tags like those widely found in the USA or Europe which allow access to toll roads.

Ultimately, the report has come up with four recommendations for the Transport Select Committee to take forward:

Fundamentally, the committee agreed with our findings when it comes to road pricing: they have not seen a viable alternative to a road pricing system based on telematics to link motoring taxation to road usage.