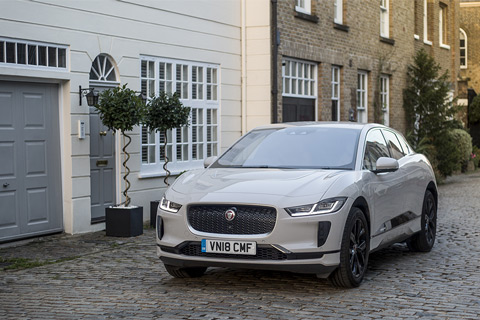 Jaguar I-PACE Is UK Car of the Year

The all-electric Jaguar I-PACE has beaten over 80 new cars, including some highly competitive models from the likes of Rolls-Royce, Bentley and Volvo, to be named UK Car of the Year 2019 by a panel of 29 renowned UK automotive journalists.

UK Car of the Year judges praised the I-PACE for being “miles ahead of the premium EV pack, designed and engineered without compromise for an electric future, unlike big-name rivals still to launch”.