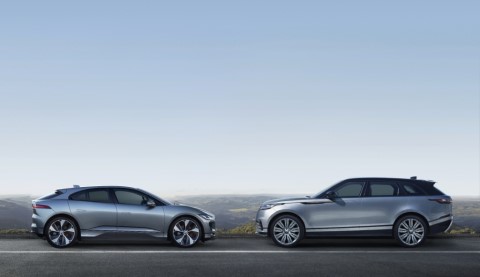 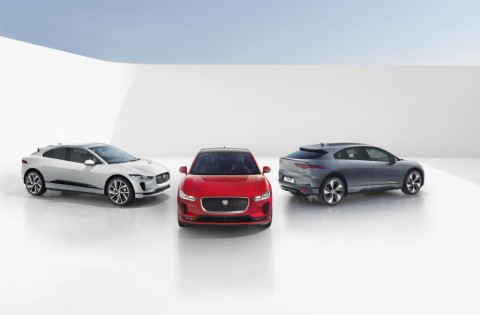 This time last year, Jaguar Land Rover committed to making Jaguar an all-electric brand by 2025 and 60 per cent of Land Rover sales to be EVs by 2030. Now, the brand has secured a loan guarantee from the government for 80 per cent of the £625m it is borrowing to make this happen, and has also announced a new, in-house developed platform.

Whilst the full loan amount is coming from 12 banks, the UK government is guaranteeing an additional £500m through its ‘Export Development Guarantee’. This is a scheme by which the government backs major UK-based exporters by guaranteeing money they borrow to secure their future business. In total, JLR now has over £1bn tied up under the Export Development Guarantee and will be investing £2.5bn per year in its development into an EV brand.

Given that JLR sends four fifths of the cars it makes abroad, as well as being a major employer and global brand, it makes sense that the government would want to help secure its business. It’s especially pertinent given the financial struggles that have befallen Jaguar particularly over the past few years.

Adrian Mardell, JLR's Chief Financial Officer, said: "Jaguar Land Rover is pleased to have worked again with UK Export Finance on this new EDG facility. This will help support the significant investment in our transition to offer a fully electrified product portfolio and to achieve our target of net zero carbon emissions by 2039."

According to Bolloré, none of the potential candidates had the right combination of proportions and capabilities for Jaguar. Specifically, he cited ‘unique proportions’ of a new Jaguar as a key driver in developing a platform in-house.

The platform itself is called Panthera – a nod to the Jaguar name and its association with big cats – and will help Jaguar move its offering up in terms of luxury. The brand is hoping to move its brand towards the low volume, high-value end of the market, away from the executive medium volume cars it has been making to date.

The first electric Jaguars are due in 2025 under JLR’s ‘Reimagine’ plan, which is actually very soon in development terms. We’d certainly expect to see the first news of platform and design specifics to come out in the next 12 months if Jaguar is on-track with the dates it has set out. This also suggests that the decision to go it alone is not a new one and development is already well underway.

Whatever the case, we’ll bring you more as we hear it.