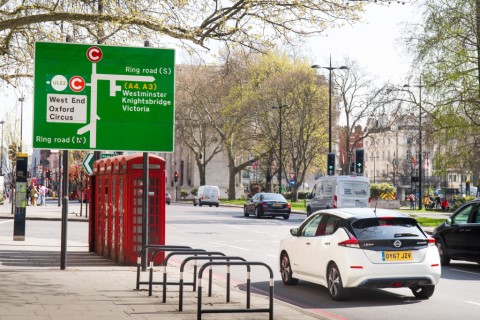 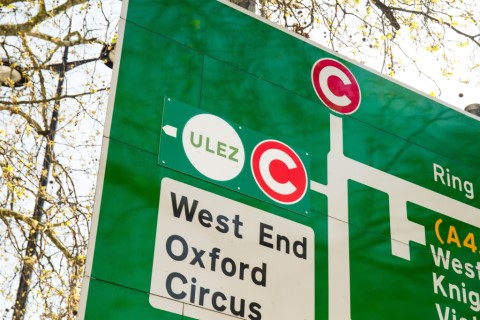 London ULEZ expansion will happen in October, but demand for EVs is outstripping supply

London’s Ultra Low Emissions Zone (ULEZ) will grow to 18 times its current size on October 25 this year, meaning only cars, vans, motorcycles and minibuses that meet strict emissions standard will be able to enter for free. However, as drivers and residents rush to switch to EVs and other low emissions vehicles, the global shortage of microchips is resulting in huge backlogs of orders.

Most of us will remember the events of a couple of years ago when EV deliveries were taking up to a year due to slow production lines. It wasn’t much fun for those keen to switch as soon as possible, and the industry took a pounding in the press because of it.

This time it isn’t due to slow manufacturing or waiting for production lines to start up. It’s the global semiconductor shortage that’s beginning to bite and slowing down the supply of EVs, PHEVs and other low emissions vehicles to market.

In August, for example, SMMT registration figures were down 22 per cent on 2020 and the trade body was clear on one of the major culprits. Mike Hawes, SMMT Chief Executive, said: “The global shortage of semiconductors has affected UK, and indeed global, car production volumes so new car registrations will inevitably be undermined.”

Some brands are struggling so much that lead times are up to 12 months, whilst others are closer to five months. And whilst this might usually be considered an inconvenience rather than a big problem, for those living within the swathes of London set to be covered by the expanded ULEZ, it’s potentially expensive.

The new zone will encapsulate all of the capital within the North and South Circulars and will operate on the same terms as the current area which runs between Westminster and the City of London. This means 24 hours a day, seven days a week on every day aside from Christmas day. To drive within the ULEZ in a non-compliant vehicle costs £12.50 per day.

Most modern petrol cars will be compliant as the zone covers any petrol car, specialist vehicle or minibus achieving or bettering Euro 4 NOx emissions standards. These were introduced in 2005. For diesel cars, vans or minibuses it’s much tougher with Euro 6 being the standard for free entry into the ULEZ. Euro 6 was introduced in 2015 – as a rough guide.

Of course, many people who are affected will have cars that meet these requirements but where diesel is concerned, the heyday of diesel – between 2005 to around 2015 – means that there are still a huge number of non-compliant cars on the road. Many people are looking to jump straight into EVs as their next step, especially in the capital where EVs make a huge amount of sense and the public charging infrastructure is generally pretty good with over 7000 charge points available within the M25.

Expanding the ULEZ is a good thing. Poor air quality literally kills people, so tightening up standards is the way forward. The timing isn’t ideal, however, and the disruption to the supply chain might mean more people opt for a nearly-new petrol or diesel, rather than making the leap to an electric alternative. That being said, with grants such as the PiCG, home charger allowance – and the availability of public infrastructure in the capital, we feel this will be a minor blip which will encourage more buyers into EVs in the long term.