Mazda commits to carbon neutrality by 2050, but just a quarter of its cars electrified by 2030

Mazda is one of the few car companies that are clinging onto internal combustion instead of a comprehensive move towards zero tailpipe emissions EVs. However, it has now committed to speeding up its electrification plans – but don’t get too excited; it’s hardly ambitious.

The headlines are that Mazda will be a carbon neutral company by 2050. Exactly how this will happen isn’t entirely clear, but the fact of the matter is that Mazda is going to continue producing petrol and diesel engines for decades to come.

It reckons that “all options available must be used to achieve climate neutrality”, though goes on to mention how its SKYACTIV Multi-Solution Scalable Architecture (platform) and electrification will go hand in hand with “the development of advanced internal combustion engine technology” as well as new straight-six engines.

Whilst we’re sure Mazda has a plan here, adding new internal combustion engines, especially ones with more cylinders, into the mix seems like a retrograde solution which doesn’t stand to reduce emissions. Mazda is, however, investing in projects developing and promoting renewable biofuels, some of which are synthesised from microalgae. The brand also joined the eFuel Alliance in Europe in February this year.

The aforementioned SKYACTIV Multi-Solution Scalable Architecture is designed for ICE, hybrids and PHEVs and BEVs. Between 2022 and 2025, Mazda will introduce five hybrids, five PHEVs and three BEVs based on the platform across Europe, the USA, Japan and China. It’s also developing a purpose-built EV platform in the shape of the SKYACTIV EV Scalable Architecture which will be launched between 2025 and 2030 – when most other manufacturers will be on their second or even third generation platforms.

By 2030, Mazda is aiming for around a quarter of its cars to be fully electric and all other models electrified in some way. Given that this includes mild hybrids and a rotary engine with electrification – with rotaries not exactly the bastion of efficiency – it’s hardly earth-shattering ambition.

Why is Mazda pursuing this strategy?

Part of the rationale is hinted at in Mazda’s announcement today, where it states “Mazda cars are made for drivers” – in this case talking about the Mazda i-Activesense which will be introduced on forthcoming models. It labels this as a Co-Pilot and wants driver involvement to be front and centre of all its products and for Mazda, the petrol engine rules the roost in this sense – as does the manual gearbox. It’s why Mazda has staked its future on SKYACTIV petrol motors.

Historically, Mazda has been bullish in the way it’s gone about things, such as pursuing the rotary engine despite its numerous shortcomings, or continuing to push manual ’boxes when the rest of the market is moving to autos.

The other thing in Mazda’s favour is its relative size. Mazda doesn’t come close to shifting the number of cars that Japanese rivals like Toyota or Nissan do, so it can afford to be dogmatic in its approach because the people who like Mazda essentially accept they’re buying a product from a niche brand.

What’s a little galling from our point of view is that Mazda can make an engaging and interesting EV. The MX-30 is exactly that, so clinging onto petrol engines when there’s a cleaner alternative which is still fun to drive doesn’t seem like a forward move. The other fact is that come 2030, Mazda won’t be able to sell new internal combustion cars in the UK and several other markets, so whilst it may push back, Mazda will be compelled to go EV only sooner or later. 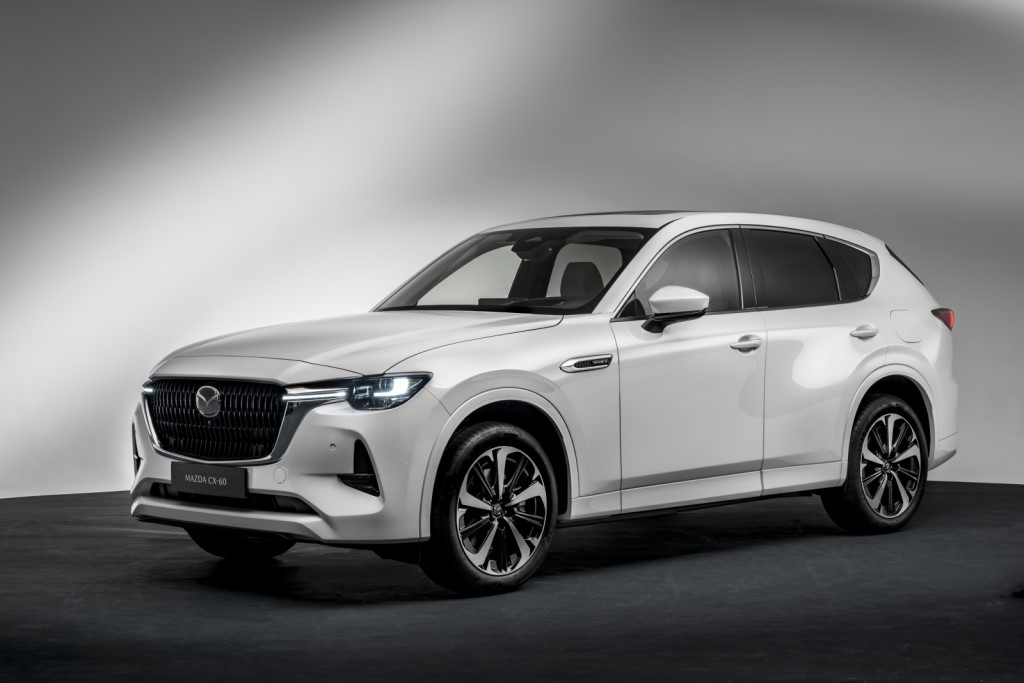