Mercedes-Benz has expanded its small electric SUV range, adding two new EQA variants. The EQA 300 4MATIC and EQA 350 4MATIC add both all-wheel drive and more power to the options available to buyers, albeit the battery remains the same.

Mercedes’ EQA has been on sale since February with only one powertrain option. The single motor EQA 250 offers a decent amount of car for the money but compared to its contemporaries such as higher spec ID.4s and even forthcoming cars from Hyundai and Kia, it was a little down on power, bringing just 188bhp to the party.

Mercedes has now addressed this with the release of two new variants.

The EQA 300 4MATIC is the lower-powered dual motor version of the car, packing 225bhp and 288lb-ft of torque thanks a synchronous motor on the rear and front axle. Performance is a level up from the EQA 250 with 62mph coming up in 7.7 seconds – 1.2 seconds quicker than the 250 – but still being limited to 99mph.

The same 66.5kWh battery is employed in all three EQA models, offering around 264 miles and, thanks to a 100kW maximum charging input, able to be charged from 10 to 80 per cent in 30 minutes.

Power goes up a level with the EQA 350, which uses the same dual motor setup as the 300 but with 288bhp and 383lb-ft on tap. Performance is upped to hot hatch levels, dispatching 62mph in just six seconds and no doubt reaching the 99mph limited speed significantly quicker than the two lesser-powered models.

Despite the power hike and use of the same battery, the EQA 350 will still return the same 264 miles to a charge as the 300 and 250. Mercedes is promising a long-range version in due course, albeit it seems content with drip-feeding new models into the market as they arrive rather than waiting to release them all with a splash.

Mercedes is offering both cars in AMG Line spec which adds 18 inch AMG alloys and some AMG styling features, including front and rear aprons, with the rear having the appearance of a diffuser. EQA illuminated door sills add to the looks of the car.

For an extra £3k, buyers can opt for the AMG Line Premium spec which ups the wheels to 19 inches as well as adding an electric panoramic sunroof, keyless go, augmented reality navigation, an advanced sound system and wireless charging for smartphones.

Both new versions of the car are available now. 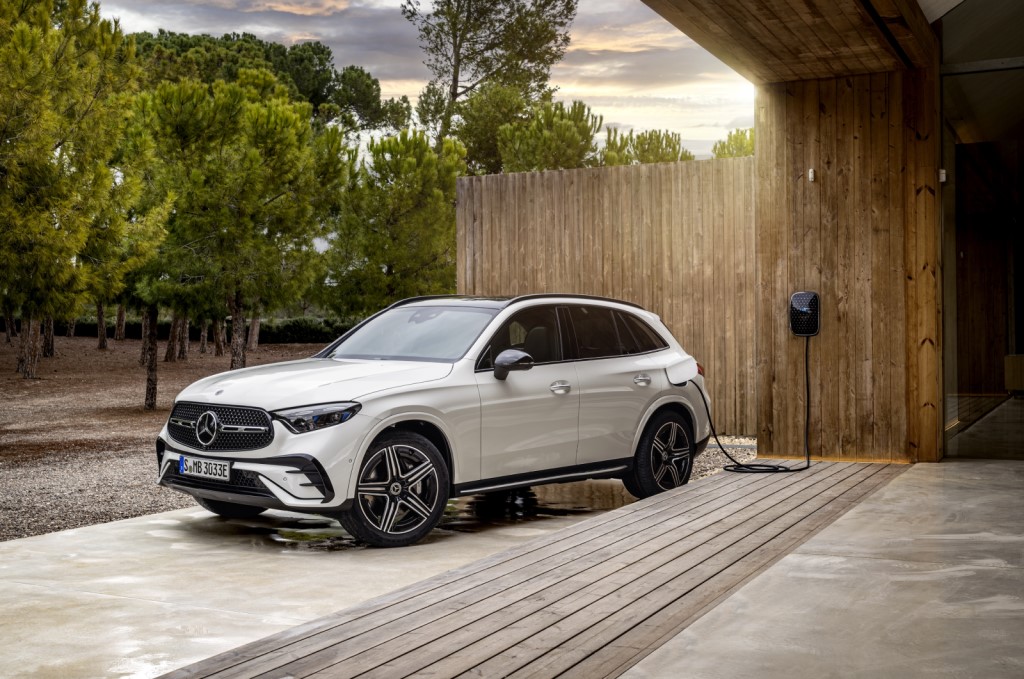