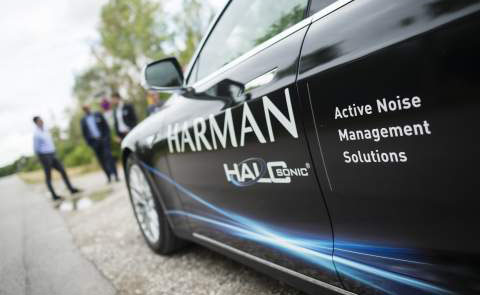 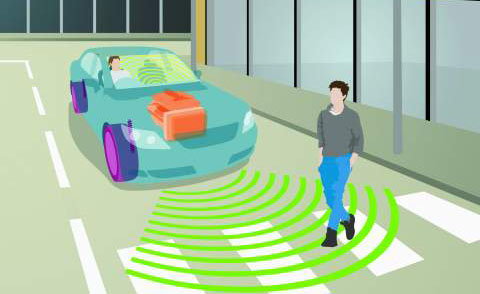 As of 1 July, all new private and commercial electric and hybrid vehicles must come fitted with an Acoustic Vehicle Alert System (AVAS). Applicable to all new EVs with four or more wheels, the EU directive is the result of campaigning by groups such as the European Blind Union and is designed to ensure that all vehicles are more easily heard by pedestrians, cyclists and other vulnerable groups.

AVAS isn't designed to be always activated, so don't worry; next-generation road noise won't be completely manufactured. Instead, the directive requires a noise of at least 56dB to be broadcast by electric and hybrid vehicles at speeds up to 12.5mph – essentially at speeds commonly found in stop-start traffic, car parks or other urban situations.

Whilst 56dB isn't exactly loud (similar to the noise level of an electric toothbrush), the legislation dictates that AVAS sound should vary depending on the vehicle behaviour. For example, if it is accelerating the pitch of the AVAS sound might rise. There isn't, however, anything in the legislation that dictates what any particular AVAS should sound like, leaving it up to vehicle manufacturers and their suppliers.

Various suppliers to manufacturers have been engaged in the research and development of AVAS systems, ensuring that OEMs are compliant before the 1 July deadline. Acoustic experts at HARMAN – provider of in-car entertainment and connectivity to numerous car brands – have been hard at work coming up with their own solution.

HARMAN's solution is called external Electronic Sound Synthesis (eESS), which falls under its HALSonic sub-brand. It projects noise from speakers located at the front and rear of a vehicle and utilises sensors that monitor speed and throttle position to determine the most appropriate level and pitch of noise to best alert people and other vehicles. In addition and beyond the EU regulation's mandate, HARMAN's eESS system provides customisable audio cues within the car. This helps to meet specific driver preferences and also ensures that the system is compliant in markets such as the US, where AVAS operates at up to 18.6mph.

“Given the ever-increasing number of hybrid and electric vehicles on our roads, the risk to pedestrians, cyclists and vulnerable groups has risen exponentially over the years,” says Rajus Augustine, Senior Director Product Strategy & Planning, Car Audio at HARMAN. “AVAS technologies such as HALOsonic eESS offer an affordable and effective way of increasing pedestrian awareness of an approaching EV in noisy urban environments.”

Perhaps worryingly, AVAS systems such as those from HARMAN, can be tuned to a vehicle manufacturer's unique specifications, so from 1 July don't be surprised if a low speed EV drive-by sounds more like a spaceship than a car...