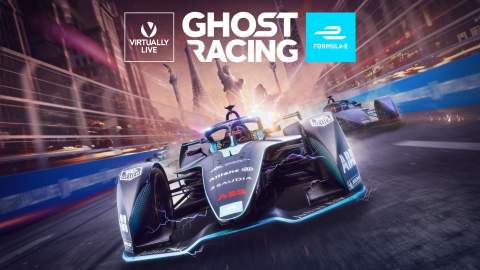 “I promised that one day our fans will be able to race against their favourite drivers in real time, making them a part of the racing more than ever before and now this dream is a reality.” Those are the words of Alejandro Agag, Founder and CEO of Formula E, talking about a ground-breaking mobile game that does just that using innovative telemetry technology together with Virtually Live.

The first-of-its-kind ghost racing game, which is available to download for free on iOS and Android, doesn’t just bring fans closer to the action than ever before, it puts them in the driving seat at each E-Prix – revolutionising fan participation and in-play options compared to other sporting disciplines.

The same speed, positioning and movement of the drivers out on track is mirrored identically in-game using timing data and hyper-realistic scenery alongside the game’s cutting-edge physics engine for an authentic racing experience. Gone are the days of racing against an algorithm or computer.

Formula E also promises engaging live commentary and detailed graphics, while allowing customisation in the form of personalised cars with special tuning and set-up options. There’s also the chance to re-play pivotal moments from past races, compete in custom scenarios and challenge opponents online in a time-attack form. Moreover, fans can also watch the races unfold from the driver cockpit as part of a second- screen offering