Subaru's fifth-generation Forester has become the first European car from the Japanese brand to offer hybrid technology. Called the Subaru Forester e-BOXER, it blends the synonymous flat-four petrol engine with a modest hybrid drive – but how does it stack up?

The Forester is Subaru's biggest selling model in the UK (which isn't saying a lot, admittedly) and the fifth-generation car is bigger, more spacious and more capable off-road than its predecessors. Based on the brand's all-new Subaru Global Platform, it has maintained the brand's distinctive USPs – including the symmetrical all-wheel drive – but is hoping to appeal to a new audience thanks to that hybrid powertrain.

Let's make it apparent from the outset; if you're looking for something capable of zero emissions driving, sub-100g/km emissions and high MPGs then this isn't the car for you. In fact, you could almost call the effort piecemeal given that in an urban setting, where hybrids work best, the Forester e-BOXER only manages a ten per cent improvement in fuel economy compared to the outgoing 2.0-litre version.

The powertrain itself combines a 148bhp 2.0-litre boxer four with a tiny 16bhp electric motor. Combined they produce 193lb-ft which is sent through a CVT gearbox – itself not exactly the most dynamic choice of transmissions. On electric power the Forester can reach up to 25mph before the petrol motor kicks in. Top speed is 117mph and 0-62mph takes a leisurely 11.8 seconds. As for fuel economy and emissions... Well they're not the kind of numbers that we'd usually like to report on at 34.7mph and 154g/km of CO2 respectively.

On the plus side, the electronic gubbins is located above the rear axle and the electric motor in the middle of the car, meaning weight distribution is very even front-to-rear.

Thanks to the fact that the Forester e-BOXER is 20mm wider and 30mm longer than the previous generation car, the interior space is enhanced. For a driver and passenger that don't like one-another there is 20mm more room between the front seats, and tall rear seat passengers will be happy with a 30mm increase in legroom.

Always rated highly for its safety tech, Subaru hasn't employed any half-measures on the Forester e-BOXER. EyeSight driver assist uses two stereo cameras which are mounted either side of the rear-view mirror which monitor for hazards up to 110 metres ahead. The info these cameras pick up then inform a range of other driver aids and safety functions including adaptive cruise, pre-collision braking and throttle management, lane sway and departure warning, lane keep assist and lead vehicle start alert. Subaru Rear Vehicle Detection uses the rear sensors to help mitigate the causes of accidents by improving driver awareness.

New to the Subaru Forester e-BOXER is a driver monitoring system. This uses a driver-facing camera which employs facial recognition to detect distraction, drowsiness and medical episodes. Depending on the issue and whether passengers are in the car, either the driver will receive a warning or both driver and passengers will be alerted to a potential issue with the driver's attentiveness.

One of the major attractions of Subarus is their utility and genuine off-road competence. The Forester e-BOXER still scores well here thanks to a towing capacity of almost 1900kg, 220mm ground clearance and a raft of off-road tech enabled through the four-wheel drive system.

In X-mode the chassis and powertrain is configured to offer a high level of off-roading ability, taking partial control of the brakes, transmission, all-wheel drive and other chassis elements to ensure safe transit across rough terrain. In this mode, hill descent control maintains a constant downhill speed by taking control of the braking. Turn on Snow/Dirt mode within X-mode and the car can deal with tricky conditions; whack it up to Deep Snow/Mud mode and the Forester e-BOXER should be able to deal with much of what the UK can throw at it.

The standard spec car can be bought from £33,995 on the road and is available from Subaru dealerships immediately. Perhaps the more pertinent question is who on earth is going to buy a Forester with a piecemeal hybrid system which offers almost no apparent benefits... Well, Subaru does benefit from a loyal fan base, and compared to other cars in the mid-sized hybrid SUV segment the Forester really is a master of the mucky stuff.

As a green proposition for most motorists, however, it's probably not going to set any sales records.

Following the launch of the Forester in November, Subaru has followed up with a hybrid version of its XV. Powertrain wise, the XV uses the same 148bhp 2.0-litre flat-four and small electric motor which enables the e-BOXER to drive at up to 25mph on electric power alone. The battery sits in the space where once you would have found a spare wheel, but it's not very big so don't expect to be going far at less on electric power.

As with the Forester, the XV retains one of Subaru's big selling points in its symmetrical all-wheel drive. The same 220mm ground clearance and slightly lower 1270kg towing capacity make the XV e-BOXER useful, if not extraordinary, as a utility vehicle. Unlike many utility vehicles, however, it comes loaded with kit and advanced safety equipment as per its Forester stablemate detailed above.

Whilst the XV is ever so slightly softer around the edges than the slightly bigger Forester, it doesn't lose much to it in most areas, so coming in £3000 less, at £30,995 on the road, should provide food for thought for potential buyers.

More recently, Subaru has announced that by 2035 it will sell only electric vehicles worldwide. It is hoping to achieve this through closer ties with Toyota, with which it is developing a C-segment SUV set for release in the next few years. It'll also continue electrifying its fleet with hybrids and plug-in hybrids. Subaru is committed to distinguishing its cars from Toyota, however, with its Chief Technology Officer, Tetsuo Onuki, saying that it wants to “make hybrids that are distinctly Subaru”.

Fans can also breathe easy when it comes to the brand's all-wheel drive as that won't be going anywhere by the sounds of it, with Onuki adding: “It's not only about reducing CO2 emissions. We need to further improve vehicle safety and the performance of our all-wheel drive.”

Prior to its all-EV goal, Subaru is aiming for at least 40 per cent of its cars to be hybrids or EVs by 2030. 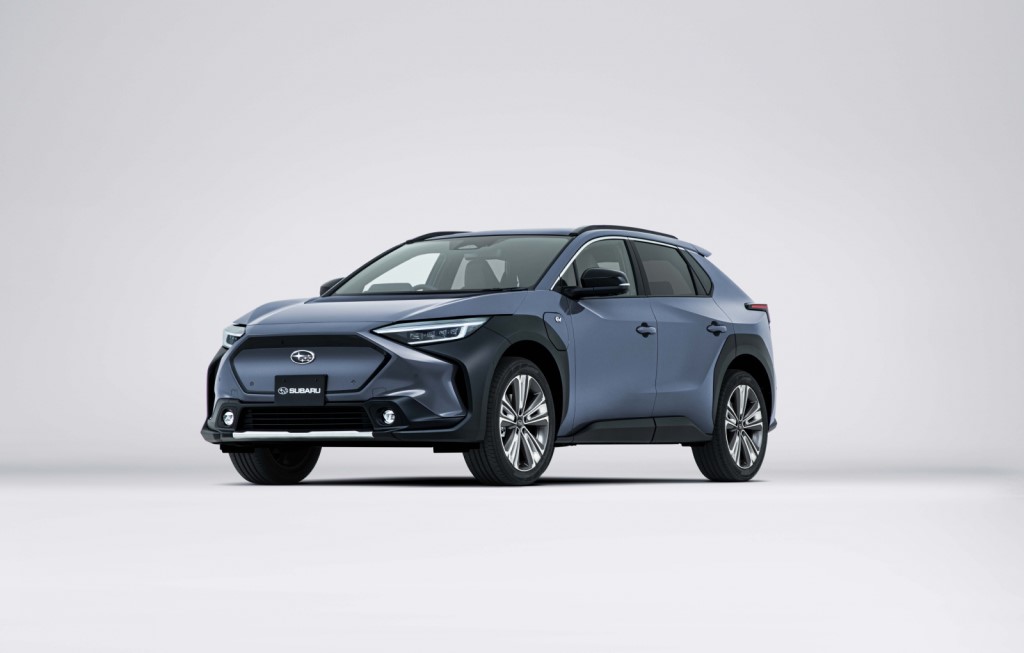 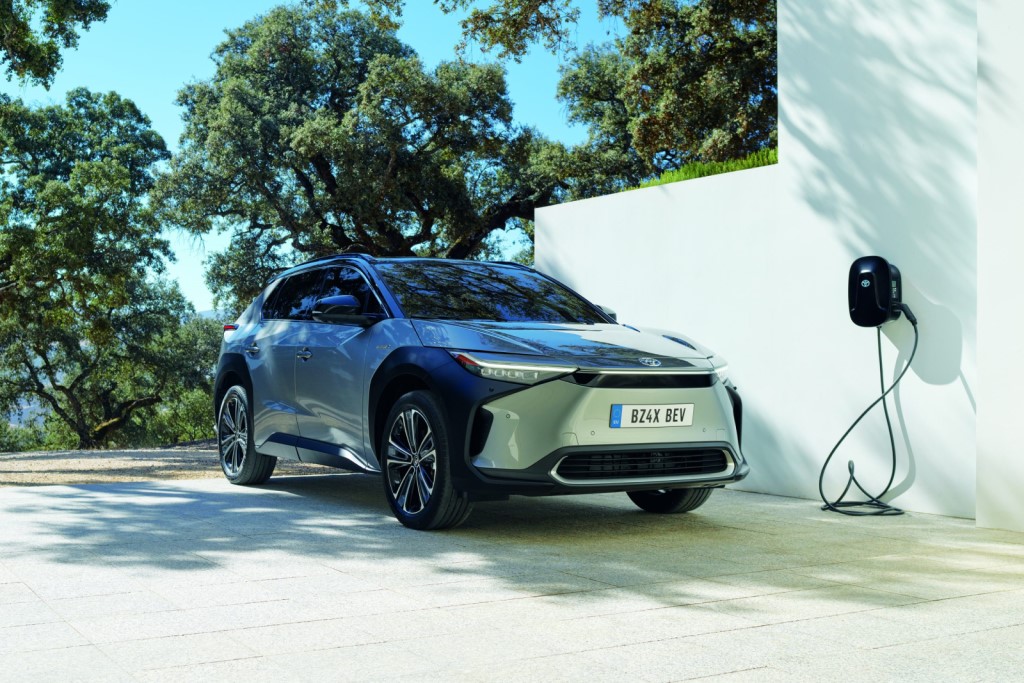 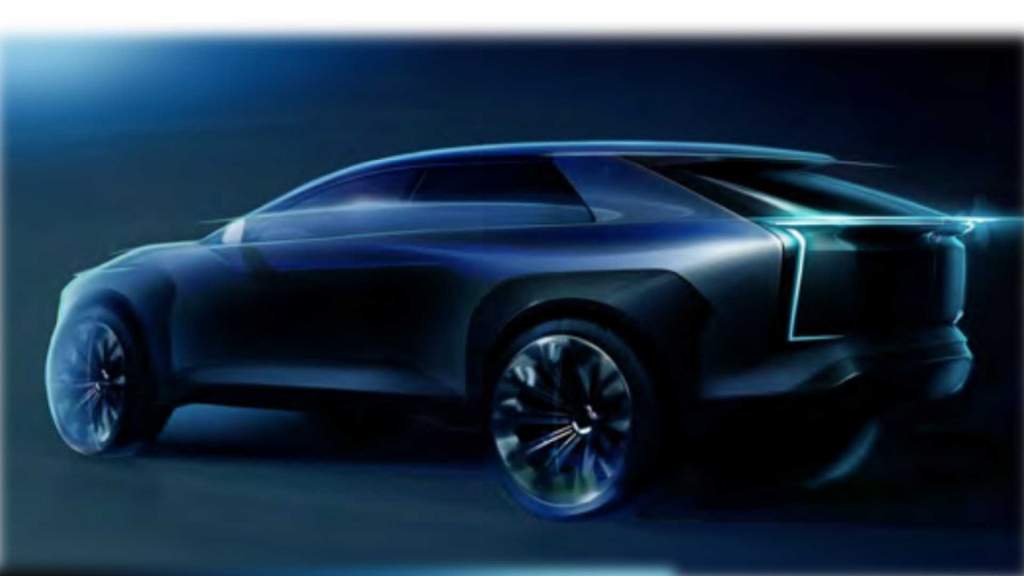 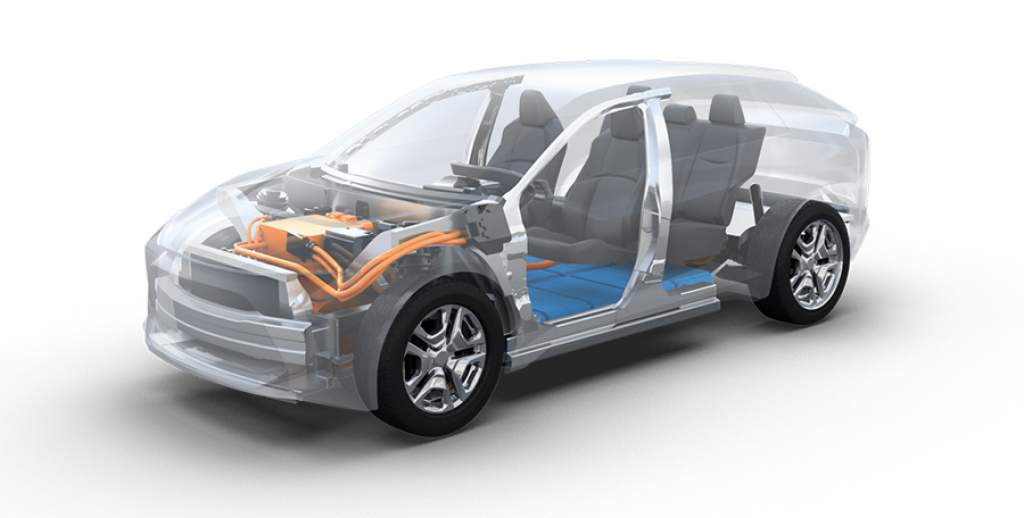