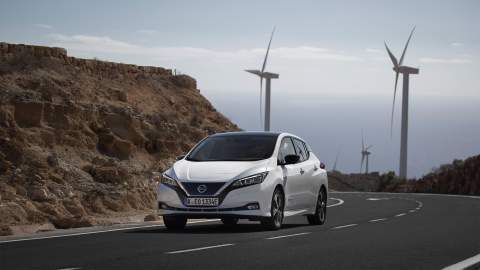 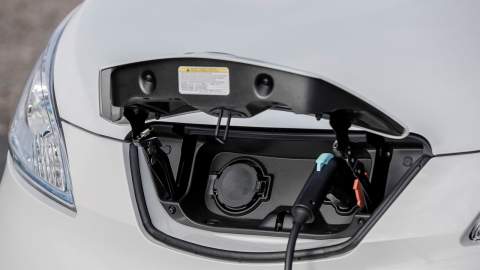 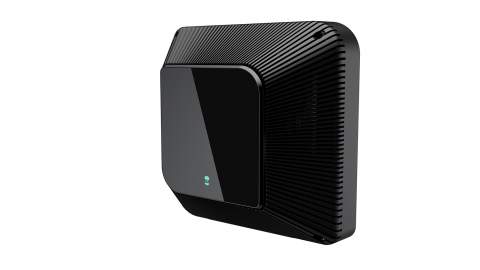 Electric vehicle leasing specialists, Octopus Electric Vehicles, and home charge point innovators, Wallbox, have teamed up to launch the world's smallest and lightest vehicle-to-grid (V2G) charger to the UK market. As a bit of a sweetener to the deal, users of the new wall box can make up to £30 per month by enabling their EVs to become part of the grid.

Typically, V2G charge points – where energy can flow from the grid into the EV and vice versa – were big and bulky in comparison to their one-way (grid-to-vehicle) counterparts. This was down to the necessity to cater for all types of EV by including an inverter, which switches power from AC (used in most household appliances and supplied by the grid) to DC (which is used by some EVs). However, Wallbox has utilised a silicon carbide inverter which is smaller, lighter, and can switch power from DC to AC at a much faster rate when resupplying the grid.

Speaking about its innovation, Enric Asuncion, CEO of Wallbox said: “We have been developing this technology for more than two years now, and we are very excited to release it in the UK together with Octopus.”

Wallbox's innovative new V2G charging point is only part of the story in this partnership. Alongside it, Octopus Electric Vehicles has created a new V2G bundle which can see customers earn £30 per month back simply by plugging in their vehicle overnight.

The V2G bundle is aimed at those individuals and businesses that want to be at the forefront not only of the EV revolution, but the development of smart grids – like the Mobility Open Blockchain initiative we recently reported on. Those taking up the bundle get a 40kWh Nissan LEAF, the new Wallbox charger, a home smart meter, Octopus Energy's charge scheduling app and a power supply that is 100 per cent renewable – ensuring the bundle's environmental credentials. Customers will also receive dedicated support along the way.

The way the V2G bundle monetises EV owners' cars is relatively simple. It utilises Octopus Energy's Powerloop V2G system which discharges excess electricity from a customer's car through their home and out to the grid at times when there is peak demand on energy networks, and recharges the car when energy demand (and energy prices) is low.

This equates to plugging in an EV before 6.00 pm and leaving it plugged in until 5.00 am the next morning. In return for doing so at least 12 times per month, those using the V2G bundle will receive £30 cashback.

Fiona Howarth, CEO of Octopus Electric Vehicles, is optimistic about the partnership helping people to move towards a greener future: “One of our main goals in the Powerloop project that Innovate UK backed, is to encourage companies like Wallbox to create brilliant V2G chargers, which will enable the UK to cleverly balance the grid enabling us to transition to a renewable economy."

The V2G bundle comes in from a ridiculously reasonable £299 per month and will begin rolling out across the UK in August. Over 400 customers have already signed up for the deal.