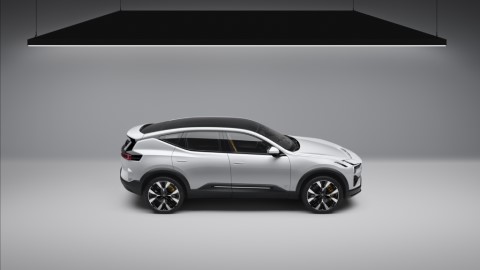 Polestar has unveiled the next model in its portfolio. The Polestar 3 will be a performance SUV, enabling the EV-only brand to tap into the most profitable and fastest growing vehicle class. Designed to be a truly global model, it is destined to reach production early next year.

We’re going to have to wait until October for the full premiere of the Polestar 3, but the Scando-Chinese brand has given us plenty to get excited about in its reveal – not least of which is the way the 3 looks.

Evidently a whole new design with a completely new powertrain rather than an amped up version of the Polestar 2, the 3 is quite clearly going to be distinctive. A coupe-like roofline and strong upwards kink in the rearmost pillar which meets a boot spoiler demonstrates the car’s sporting pretentions, whilst what looks like quad headlamps incorporating the brand’s ‘Thor’s hammer’ design and a split level chin intake can be seen in the profile shot.

There’s no specific powertrain information in the news coming out of Polestar so far, but it is touting a WLTP range of almost 375 miles from an unspecified battery. Our assumption is that unless Polestar has some kind of technological innovation up its sleeve, it’ll be a circa-100kWh affair.

In line with the Polestar 2, a dual motor setup will be standard at launch on the 3. Whether the brand follows up with a lower cost single motor variant down the line remains to be seen, but we wouldn’t bet against it.

Further technological innovation will come in the form of autonomous highway piloting which will be enabled by “the best-in-class LiDAR sensor from Luminar” and a centralised NVIDIA computer. In short, expect over-the-air updates or an optional software upgrade which will give the Polestar 3 the ability to effectively drive itself with minimal intervention.

According to Thomas Ingenlath, CEO at Polestar: “Polestar 3 is the SUV for the electric age. Our design identity evolves with this high-end large luxury EV, with a strong, individual brand character. With this car, we bring the ‘sport’ back to the SUV, staying true to our performance roots.”

We’ll get the full details in October and production will begin in China and the USA early next year. Polestar 3 also represents the first of the brand’s plan to launch a new EV every year for the next three years, which is an exciting prospect! 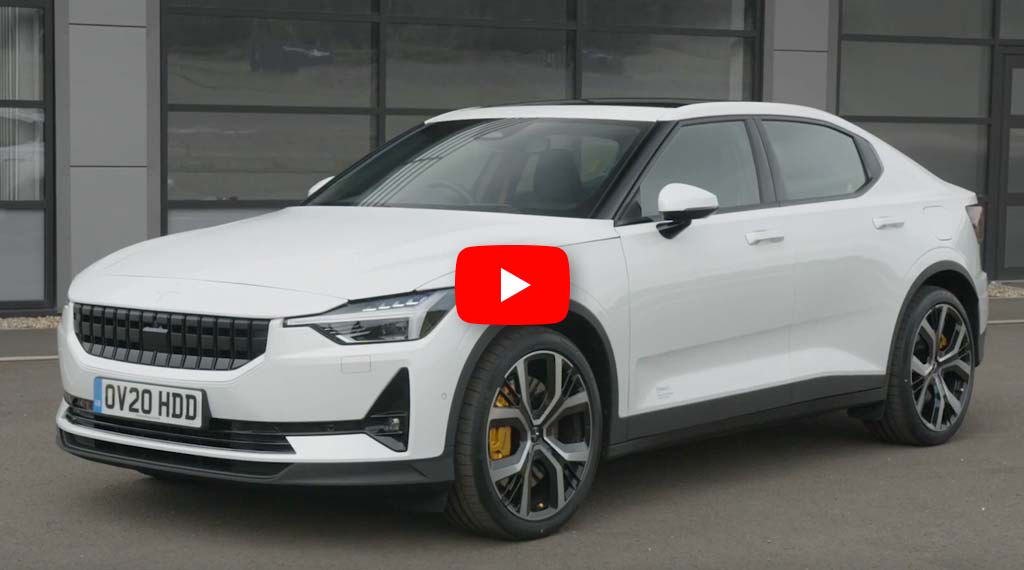