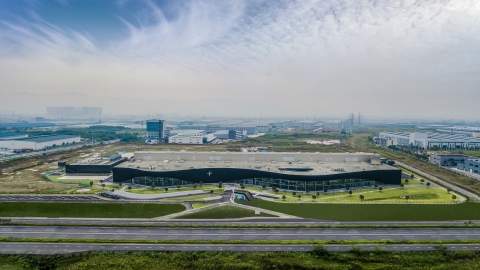 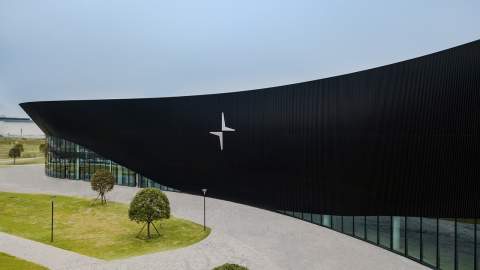 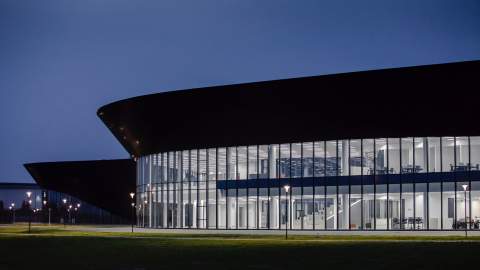 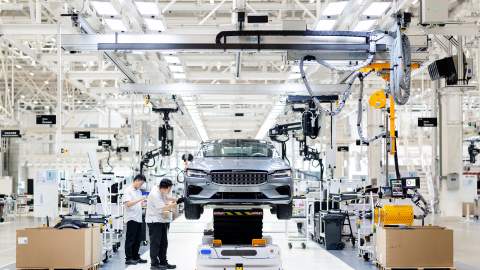 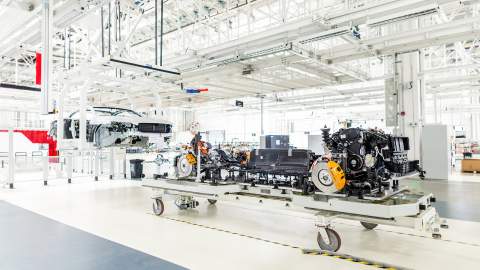 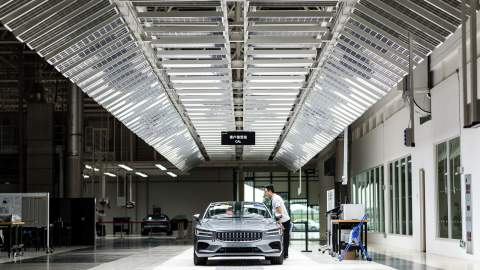 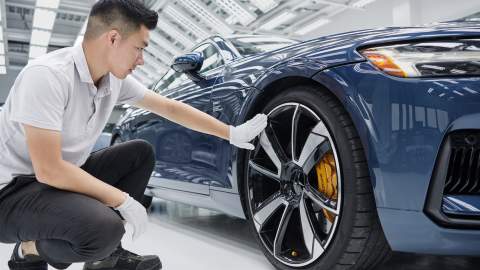 Polestar EVs to be built at new manufacturing centre in China

Polestar, Volvo's electric performance car brand, has announced a double whammy of significant news; it is opening a massive new factory for EV production in Chengdu, China, and it has also been recognised as a manufacturer in its own right by receiving World Manufacturer Identifier status.

Polestar will begin series manufacture of its Polestar 1 electric performance hybrid immediately now that the plant is open, with 500 units per year set to be produced over the next three years. These cars will be distributed both within China and globally, and the first will be delivered before the year's out.

The Polestar 1 itself uses what is essentially an uprated version of Volvo's Twin-engine T8 powertrain as seen in cars like the recently-announced S60 T8. It combines a turbo and supercharged two-litre petrol engine which drives the front wheels with two electric motors that drive the rear wheels. This offers a total system output of 592bhp and torque of 737lb-ft. With a 34kWh battery pack, the Polestar 1 has an estimated electric-only range of around 90 miles.

Polestar is keen to highlight the available workforce skills that come with locating its facility in China – the world's largest market for EVs. For example, its quality control team is formed of people who have at least a decade of experience in the sector. Chengdu itself is a hotbed of high-tech development and manufacturing, so for Polestar, locating its facility in the region was a no-brainer.

As well as being located in a region that has the right skills available, Polestar's Chengdu facility has been designed to be as environmentally friendly as possible. It has been conceived to achieve a top 'Gold' rating in the globally-recognised Leadership in Energy and Environmental Design (LEED) ratings. This not only relates to the processes within the factory itself; it is designed to ensure that even local suppliers are doing their bit for the environment.

It's not just employees at the plant that will benefit from its modern design, as there is a customer experience centre which includes a test track and a glazed atrium that allows views over the manufacturing floor itself.

Whilst the Chengdu facility will be the base for Polestar 1 production, the pure EV Polestar 2 will be manufactured in a sister facility in Luqiao, China. If you want to find our more about the cars Polestar will be producing, check out the brand's website - www.polestar.com.