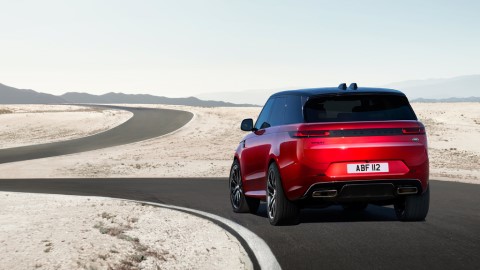 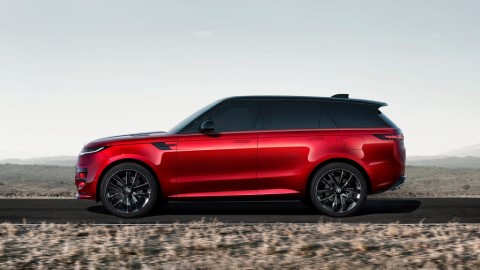 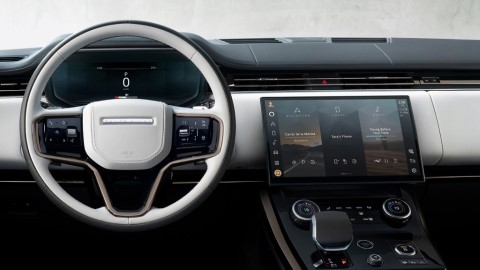 Land Rover has unveiled the new Range Rover Sport, and it now comes with the option of a PHEV powertrain. Obviously, its green credentials are – at best – questionable, but if you want a fabulously powerful SUV theoretically capable of zero emissions driving, the RR Sport has just entered the fray.

Land Rover has been steadily rolling out PHEVs across its range over the last two years with all of its major models now available with a plug-in powertrain. The Range Rover Sport is the latest to get this treatment, all of which is being undertaken as the brand looks towards electrification – albeit Land Rover only expects EVs to make up 60 per cent of sales by 2030.

According to JLR, there’s a split in the luxury market of those wanting a thumping V8 so they can empty their bank accounts on fuel, and EVs. As such, the brand expects the PHEV to be a major seller – though we could surmise that some folk simply want to avoid paying for their pollution rather than embracing the emissions free capabilities of the car…

Under the bonnet of the Range Rover Sport PHEV are effectively the same powertrains as can be found in the standard Range Rover PHEV – after all, the Sport is based on the same MLA-Flex architecture. This means that in both P440e and P510e form, the Sport combines a 3.0-litre, turbocharged straight-six with a 141bhp electric motor. The higher-powered P510e gets combined power of 503bhp and 516lbft, whilst the P440e gets 434bhp and 457lb-ft.

A 38.2kWh battery is pretty chunky as PHEVs go and officially, the Range Rover Sport will travel up to 70 miles on a charge. However, like with the standard Range Rover, engineers reckon real-world range is around 54 miles, or to put it another way around 1.4 miles per kWh – which is unquestionably pitiful. Then again you can charge at 50kW, which is quick for a PHEV. Not that most people will.

With big power on tap in both models, and despite an undisclosed weight which will likely have its own gravity, performance is strong. For the P510e, zero to 62mph comes up in 5.4 seconds and it’ll top out at 150mph. The P440e will do the sprint in 5.8 seconds and top out at 140mph. Drive it like Miss Daisy and you might get 460 miles from a tank of petrol. For tax purposes, emissions are just 18g/km.

The new Range Rover Sport is more of a facelift than a complete redesign and as such it shares quite a bit in common with the predecessor. The gently rising waistline and sloping roofline towards the rear helps accentuate its sporty pretentions, as does the rear roof spoiler, louvres and grilles around the front end to improve cooling, and wheels pushed to the far corners of the chassis. Wheels of up to 23 inches can be specified.

Land Rover’s contribution to the light wars is as jazzy as you might expect. At the rear is an LED light strip which has surface LED technology. Up front, slim headlights are now digital LEDs which create the brand’s daytime running light signature which every driver will know and love – from seeing a little too close in the rear-view mirror.

Inside, the interior is minimalist in feel, with a 13.7 inch digital dashboard behind a small diameter, multifunction steering wheel. A central 13.1 inch infotainment screen curves round the dashboard, up from the centre console with the whole effect aiming to provide a greater clarity and connection between car and driver.

The latest Pivi Pro entertainment system has all the usual connectivity with smartphones, as well as having the Amazon Alexa assistant built in. Over the air updates keep things up to date. 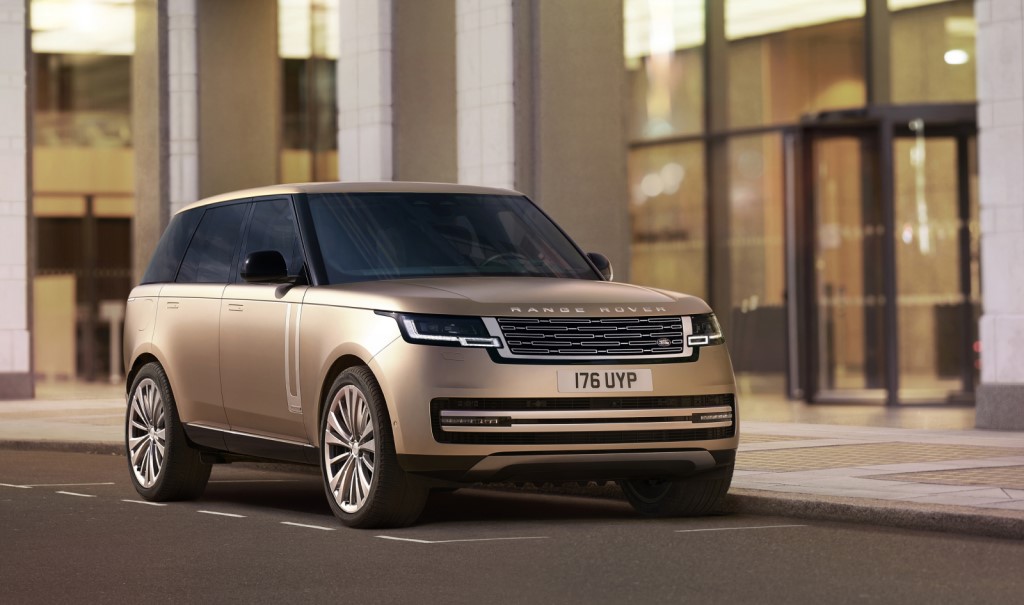