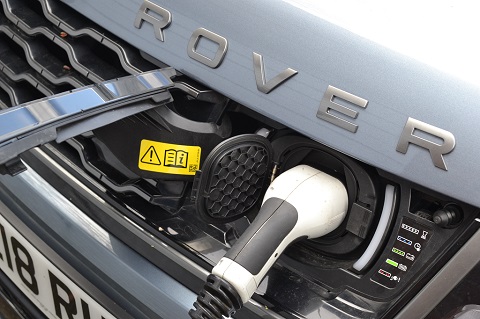 According to new Motorparc data released by the Society of Motor Manufacturers and Traders (SMMT) there is now a record 195,410 plug-in vehicles on our roads.

In addition the UK’s plug-in car fleet ownership rose 76.6 per cent in 2018, meaning average CO2 emissions have fallen to the lowest on record, down 17.8 per cent compared with 2008 despite a record 34.9 million cars on the road.

And did you know that the 10,642 electric cars owned by women make up a fifth of those on UK roads, growing by 31.7 per cent year-on-year?