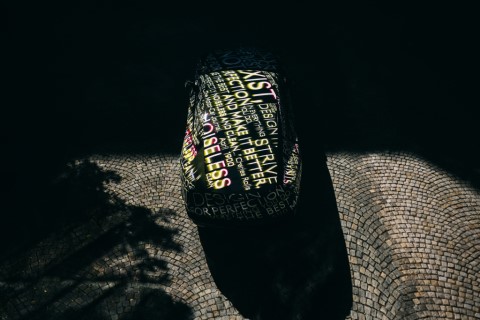 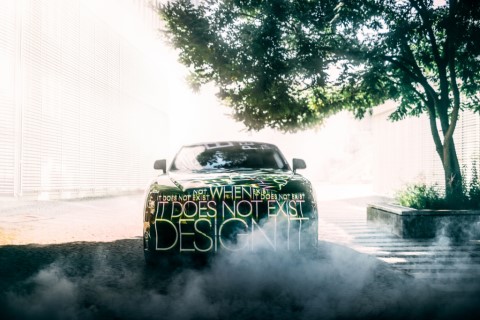 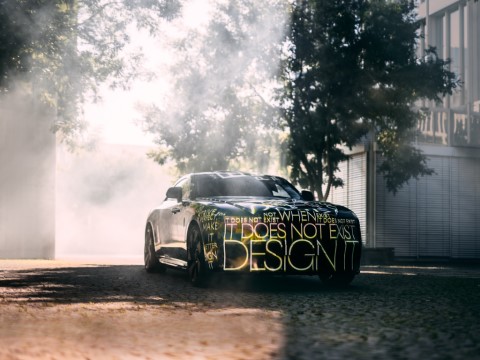 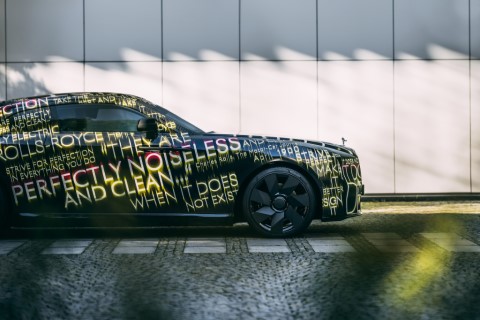 British luxury carmaker will launch its first EV, the Spectre, in 2023 and be EV-only by 2030

Three months after rumours picked up that Rolls-Royce would be launching its first EV, the British luxury carmaker has made the story official. Its first EV will be called the Spectre and the marque has promised it will hit the road before the end of the decade.

After a lot of rumour, intrigue and misdirection on the naming convention, Rolls-Royce has announced its first EV. Called the Rolls-Royce Spectre, it heralds the start of a new era for the brand which will see it become all-electric by the end of the decade.

It will be based on the marque’s own spaceframe architecture, putting to bed the rumours around it being a tarted-up BMW i7, and that ‘Silent Shadow’ name that Rolls-Royce claimed ownership of over a year ago was either a decoy, or they’re keeping it for future use!

Starting almost immediately, the carmaker will embark on what it is calling its most demanding testing programme in Rolls-Royce’s history. “We will cover 2.5 million kilometres – a simulation of more than 400 years of use for a Rolls-Royce, on average – and we will travel to all four corners of the world to push this new motor car to the limit,” said Chief Executive Officer, Torsten Müller-Ötvös.

Torsten Müller-Ötvös stated that the car itself isn’t a prototype: “It’s the real thing, it will be tested in plain sight and our clients will take first deliveries of the car in the fourth quarter of 2023.”

That date is much sooner than some had speculated, with the previous party line being that the car would be released “before 2030” and “only when the time is right”. Rolls-Royce feels that the technology is now at a point that it can underpin one of its vehicles and not just be non-detrimental, but actually enhance both its products and its brand image. The technology itself, we are told, has been developed by Rolls, for Rolls and reserved for its exclusive use.

Again, the brand is very much distancing itself from the ‘i7 in a party frock’ accusation before it releases the technical details of the Spectre.

The name ‘Spectre’ has been chosen to complement the marque’s nomenclature, which includes Phantom, Ghost and Wraith. According to Müller-Ötvös “it’s a name that perfectly fits the ethereal and other worldly environment within which our products exist – a name that we have reserved especially for this moment.”

We have to say, it’s a nice addition to the brand’s lexicon of names.

There’s an interesting backstory to Rolls-Royce and electrified cars that starts well over a century ago.

In 1900, Charles Rolls, co-founder of the company, was interviewed in The Motor-Car Journal and made a prescient remark: “The electric car is perfectly noiseless and clean. There is no smell or vibration, and they should become very useful when fixed charging stations can be arranged. But for now, I do not anticipate that they will be very serviceable – at least for many years to come.”

A more perfect description of the 121 years that have elapsed since is hard to imagine.

His comments were born of a time when steam, electric and internal combustion were vying for superiority in the mass transport market. Steam was too cumbersome an engineering solution, so it really was a two-horse race and under slightly different circumstances, the petrol-powered car might have been the exception rather than the rule.

Sir Henry Royce, the engineering brains in the company, made small electronic products in his pre-car making days, supplying electric motors to Pritchett & Gold – a London-based battery maker that was also producing electric cars – through his F H Royce & Co engineering firm. Charles Rolls was also an electrical engineer and evidently a fan of the technology. He owned an EV – an American-made Columbia Electric Carriage – whilst he was a student at Cambridge, showing true pioneering spirit

As such, whilst Roll-Royce has become synonymous with large-displacement, silky smooth petrol engines since its very early days, turning electric could perhaps be considered as fulfilling a prophecy from over 100 years ago.

We can’t wait to hear more of the technical details of the Spectre and will bring them to you as soon as they become available.