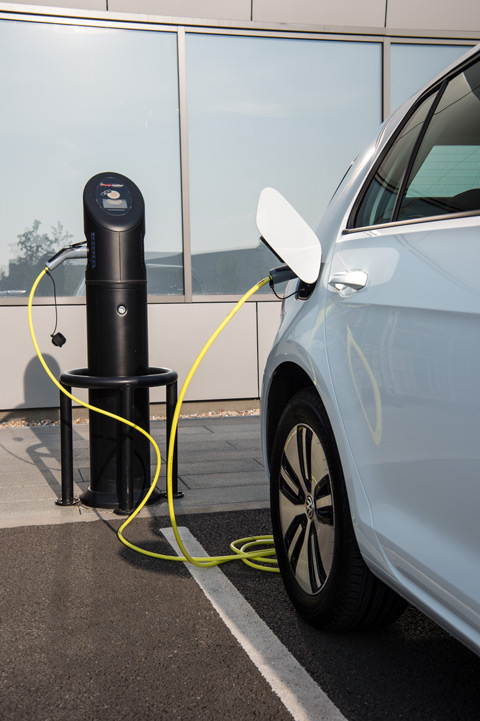 The future is positive for alternatively fuelled vehicles

According to Auto Trader’s Market Report for March, a biannual review of the UK’s car markets and consumer buying and selling behaviours, last year revealed a growing appetite for alternatively fuelled vehicles (AFV), with a 20.9 per cent increase in new car sales, 26.9 per cent in used, and over 40 per cent growth in searches on Auto Trader.

The seventh edition of the report, based on data from the UK’s largest automotive marketplace, also found that nearly 71 per cent of the 3000 consumers they spoke to were already considering an electric vehicle (EV) for their next car, that’s almost a threefold increase from 25 per cent in September 2017.

However, there remains to be some obstacles for mass adoption, not least price, with three in ten motorists not considering an EV due to the upfront expense. For this reason, the UK Government’s decision to scrap the grant for new plug-in hybrids and to cut the discount on all-electric cars from £4500 to £3500 could slowdown take up and impend its own 2040 ambitions. In fact, Auto Trader’s research revealed that 41 per cent of those consumers who were looking to buy an AFV in the next three years are now less likely to do so as a result of the amendments.

Car manufacturers are at least playing their part, working hard to reduce costs by developing shared electric platforms, such as Volkswagen’s modular electric drive matrix (MEB) and we’ll see the first EV based on the platform next year in the form of the VW I.D. There will also be a greater choice of AFVs, with more than 80 new generation models launched this year, 31 of which will be plug-in electrics with impressive range capabilities.

While new battery technology is dramatically increasing range – with new models boasting at least twice the range of their predecessors, customers need to know they can charge it up and 56 per cent of the consumers Auto Trader spoke to for this report said they wouldn’t consider an EV due to lack of infrastructure. However, with the number of connectors in the UK increasing by 51 per cent from November 2017 to February 2019, the outlook is positive

Based on projections from their Retail Price Index, along with plans from relatively new players on the market, including Volkswagen, Hyundai, Honda and Mercedes, Auto Trader predict by 2025 the average sticker-price of an AFV will match a petrol or diesel car, with sales of new AFVs overtaking their internal combustion engine rivals by 2030.

“This projected growth represents an exciting opportunity for the whole industry, but if there is not a steep change in adoption rates, the government’s Road to Zero targets won’t be met. The consumer appetite is clearly there but relying on the industry alone to drive adoption will not be enough; the evidence shows the government must do more,” said Nathan Coe, CFO and COO, Auto Trader.