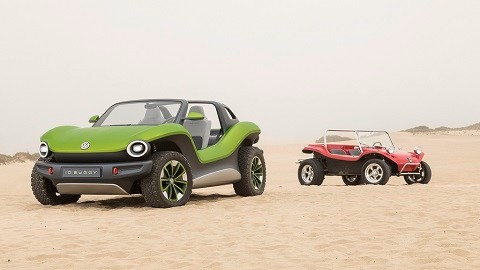 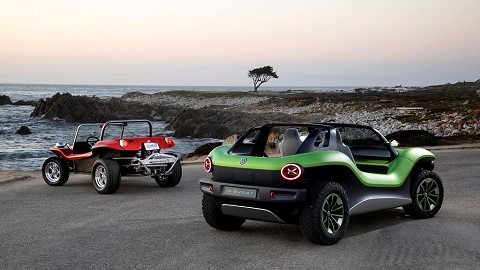 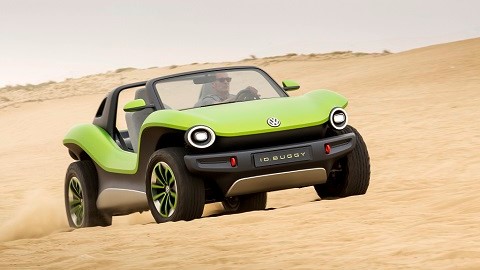 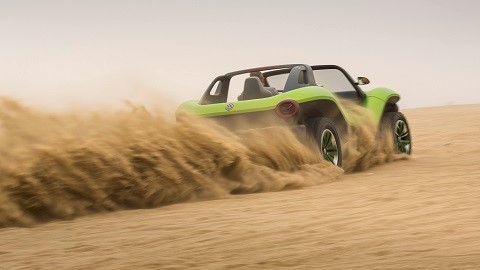 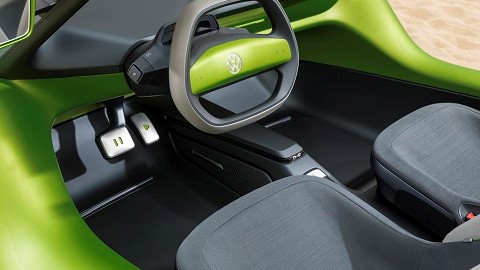 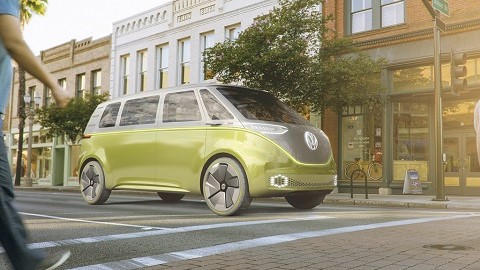 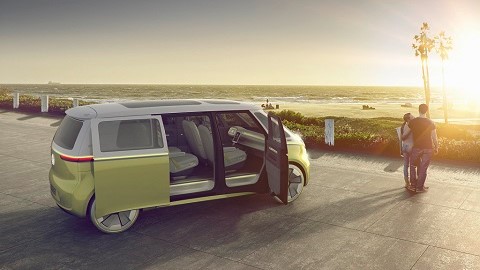 Since the 1960s, beach bums and hippies the world over have made Volkswagen their brand of choice. Classic Type 2 campers – or to give them their eponymous name – hippie vans, and Beetle-based dune buggies have been the go-tos for generations.

Well aware of its continuing alternative lifestyle heritage, Volkswagen has already reinvented the Type 2 in electric form as the ID.Buzz. And now, at the Pebble Beach Concours D'Elegance, the classic dune Buggy has joined it.

Looking at it, you can almost hear the Beach Boys’ Surfin’ USA playing in the background. But while the musical soundtrack might well be the same as it was in 1963, the Beetle's air-cooled flat-four clatter has been replaced by the hum of a 201bhp electric motor. This is because the ID.Buggy joins all of the other iterations of VW's pure electric ID. range by using the MEB (modular electric drive) platform on which VW is staking much of its electric future.

Like the Type-2-alike ID.Buzz MPV before it, VW is demonstrating the versatility of the MEB platform. The construction of the ID.Buggy consists of a composite upper body – or tub – sitting on the chassis which incorporates a 62kWh battery. In building it like this, VW is directly aping the classic 60s buggy, the look and construction of which was honed by third-party companies like Meyers Manx.

And it really does look the part. Like the original it has no doors – you just slide over the sills. It sits on 18 inch wheels wrapped in BFGoodrich rubber. Solid aluminium underbody protection stops the electronics grounding out on the top of sand dunes and the windscreen/targa bar combo tops it off.

The interior (if you can call it that) is minimalist in its approach and uses water resistant materials for those incursions onto the wet sand at low tide. A hexagonal Nappa leather covered steering wheel features touch controls and there's a digital instrument cluster to keep things simple.

Thanks to that 201bhp, single-speed motor, the ID.Buggy can hit 62mph in 7.2 seconds and has been electronically restrained at 99mph – possibly to stop long hair and surf boards going astray. Being rear-wheel-drive it has the all-important ability to produce big rooster-tails on any given beach.

The 62kWh battery gives it a range of 155 miles which means on a single charge you can drive the entire length of the world's longest beach – the Praia de Cassino beach in Brazil – and still have five miles to spare. Which is either a happy coincidence or some clever thinking by Volkswagen?

For now, the ID.Buggy – like the ID.Buzz – is just a drivable concept and is making its debut at the Pebble Beach Concours D'Elegance in Monterey, California. However, we can certainly see a market for production of both cars. 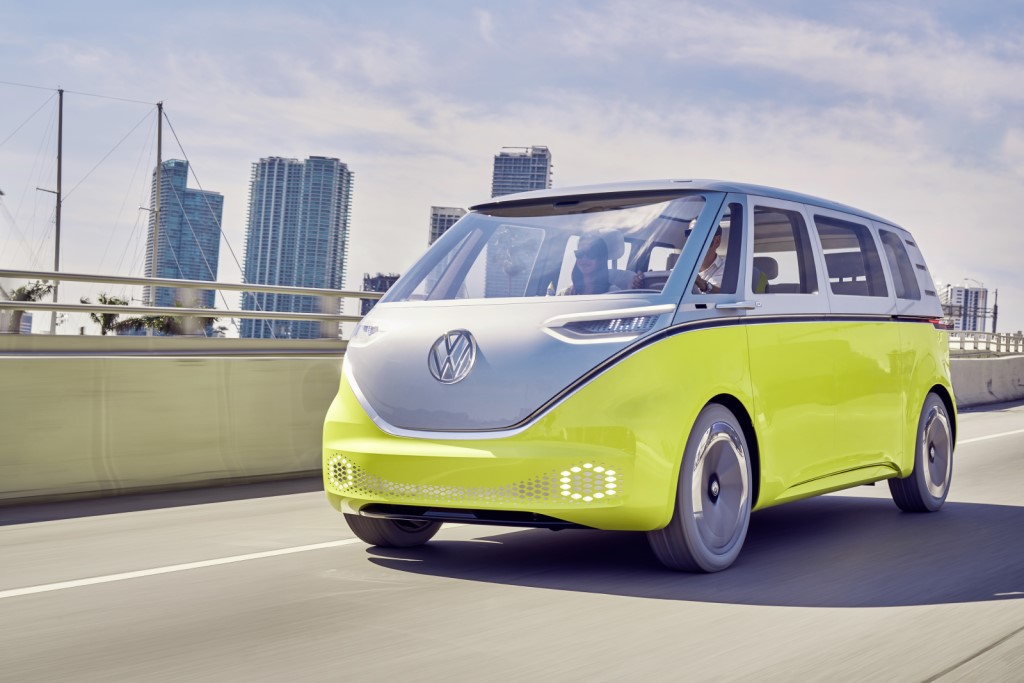