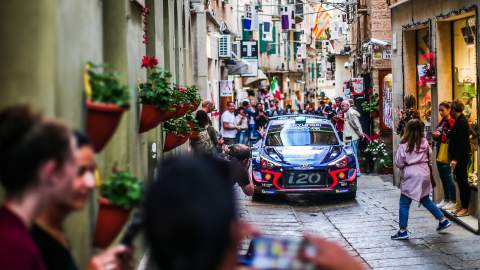 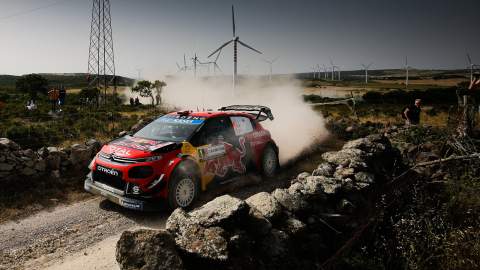 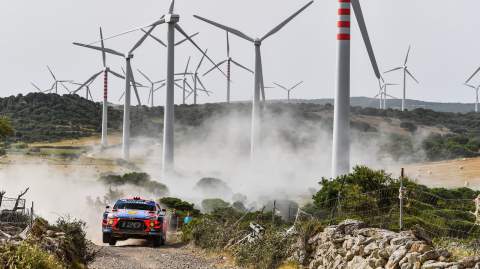 Best known for flame-spitting, gas-guzzling, tyre-shredding turbocharged monsters, the World Rally Championship (WRC) is now looking to adopt hybrid cars into the field. FIA President, Jean Todt, has been a keen proponent of changing regulations to adopt hybrids to encourage new manufacturers into the sport. Moving to hybrid power would have the secondary benefit of enabling manufacturers to keep the intrinsic link between rally and production cars that has always been a prevalent part of WRC.

Todt has publicly expressed frustration at the slow adoption of new technology, like hybrid powertrains, into the WRC. Back in January when the idea was initially gaining attention, he told Autosport; “For me, this is completely no position; when I go in motor shows in Frankfurt, Paris, China, Japan, Geneva, I only see new technologies. It's frustrating to see in an FIA world event they don't want new technologies.”

Whilst the FIA could have mandated rule changes, its reluctance to do so was apparently driven by manufacturers resisting the move. Given the fact that these days the WRC field is dominated by brands that have embraced hybrid power on the road (Hyundai, Toyota and Ford to name a few) it seems odd that they weren't quicker to move, however, in recent months they have warmed to the idea. As it stands, the next homologation cycle will see common hybrid powertrains added to the WRC line-up for 2022.

In a more drastic step, by 2025 WRC may well have cars competing that are more akin to plug-in hybrids – capable of driving on electric power alone. Realistically, the use of this ability will only be seen between stages, as in competition the electric power will be there to improve performance and reduce fuel use. However, its adoption will help the sport (which has dwindled in popularity in recent years) strengthen the link between the cars used in competition, and the cars that fans can actually go and buy.

At present the details of the regulations, such as the specifics of the hybrid power units the manufacturers will need to develop, are being formed. What we do know is that we don't have long to wait until they're released. FIA Rally Director, Yves Matton, said; “We know very well what is our timeframe, it will be in 2019 when we release the regulations and this gives manufacturers more than enough time.”

From our point of view, this is a big step in the right direction for the sport. Save for the mad (but very fun) Group B days, WRC has always been about normal road cars competing in extraordinary places and conditions. Many people still pine for cars like the Subaru Impreza, Mitsubishi Evo and Toyota Celica GT4 because of their links to rallying. In recent years the sport has become detached from its public appeal, but if it can rekindle that link with a new generation of car buyers – who are increasingly looking to hybrids – it might just get its mojo back.