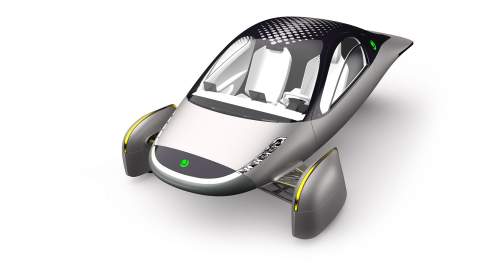 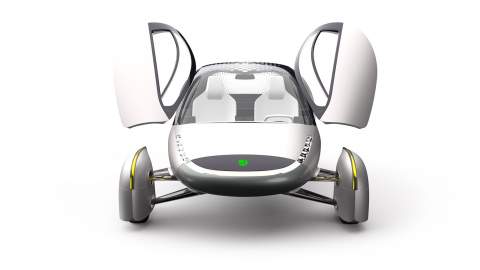 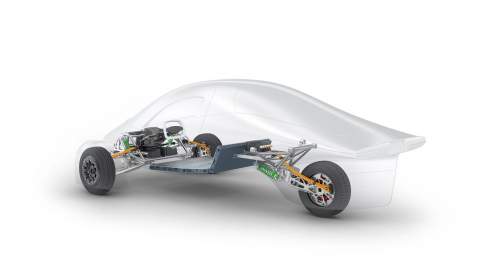 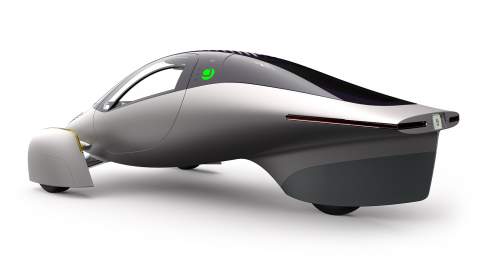 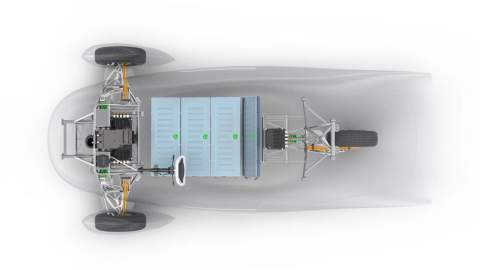 Aptera returns and is aiming for 1000 miles of EV range

Ten years ago Aptera, a California-based EV startup, set out to make the world's most efficient electric car. It eventually came up with a bizarre-looking three-wheeled affair that had a hint of Cessna without wings about it, called the 2e. Aptera even made a working prototype and 4000 people put money down on it.

But the company went into liquidation and looked set to be consigned to the overflowing failed EV startups bin. However, the company's founders have decided to do a Lazarus on the brand and bring it back from the dead. And rather than just re-floating the idea subtly and quietly, they've told tech publication, IEEE Spectrum that they're aiming to build a car with unrivalled efficiency to give it a range of 1000 miles.

Yep – in a world where the 370 mile range of the Tesla Model S is considered an awful lot, Aptera is aiming for almost three times that distance. And it hopes to achieve it through supreme energy efficiency.

Whereas a normal EV might achieve something in the region of 250-300 watt-hours per mile, Aptera is aiming for just 100 watt-hours per mile. And by using a 100kWh battery pack, at that energy consumption its car would have a theoretical range of 1000 miles. Even a smaller 40kWh battery pack – which has been mooted – would offer 400 miles of range. A by-product of this energy efficiency is that the car can add significant miles to its range after relatively short charging periods at non-superfast rates.

Aptera aims to achieve this in a number of ways. Firstly there's the matter of the car having just three wheels, thus reducing rolling resistance by a quarter. Secondly, the car is very light; Aptera reckons it can build a 60kWh version down to just 800kg. Then there's the shape which is almost teardrop-like – about the most aerodynamically efficient shape known to man.

Motivating the Aptera will be a c. 67bhp motor in each wheel which, according to the IEEE Spectrum interview, will come from Eastern Europe. And that power will apparently make the car pretty sprightly, hauling its minimal weight and two occupants to 62mph in around three seconds.

So why is Aptera only now being resurrected?

Well the original 2e was almost certainly ahead of its time in terms of the availability of a suitable supply chain, advancement of components and – frankly – appetite to purchase such a radical EV. Now, battery and component prices are significantly lower than they were, the charging infrastructure is in place and there's rapidly increasing acceptance of EVs for everyday use. But Aptera still has a mountain to climb before it even gets close to production.

The company is looking to have three prototypes ready for 2020, and to do so is crowd funding $1,070,000 – which it is so far nowhere near achieving – with an overall target of $2.5m. Part of this, it hopes, will be from people who'd previously put money down on the 2e, but never got to realise actually owning the car.

Still, you have to admire their ambition, and it goes to show that with a bit of imaginative design, EVs can be made to travel long distances using existing technology. Perhaps Aptera's biggest problem, though, is that given the rate of improvement in more conventional EVs, its goals aren't actually lofty enough.