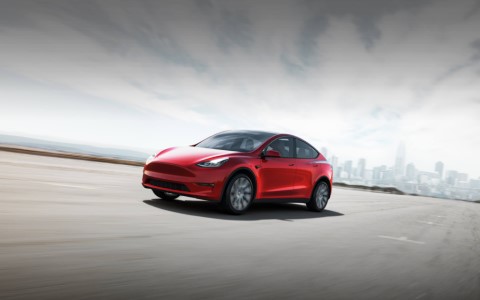 Battery electric cars have had a strong plate change month, taking the top two sales spots for new passenger cars. Set against the weakest March since twice-yearly plate changes were introduced in 1998, BEVs saw the biggest increase in sales whilst both petrol and diesel suffered.

A multitude of factors led to a 14.3 per cent drop in new car registrations compared to last year, with 243,479 cars hitting the road over the 31 days. These issues included supply chain problems, especially semiconductors, as well as more intrinsic issues in the UK relating to the rising cost of living and squeeze on people’s finances.

Usually, March would be a bumper month for manufacturers as they ride the wave of a new numberplate both attracting new buyers, and the traditional period of those on finance trading up to their next vehicle. However, in 2022 diesel, petrol, mild hybrid diesel and PHEVs all saw a decline compared to last year’s figures.

EVs saw the only genuinely significant increase in sales, up 78.7 per cent compared to 2021 with 39,315 registered against 22,003 last year. This translates to a 16.1 per cent market share for march. Plug-in hybrids saw a 7.5 per cent decline in sales, but still upped their market share from 6.1 per cent last year, to 6.6 per cent this year. To put March’s performance into context, more EVs were sold in one month than were sold in the entirety of 2019 when Discover EV was founded.

If electric car sales continue at this pace, they will overtake both petrol and diesel by 2025 and the SMMT reckons that a mixture of BEV grants continuing until next year, low interest rates and lower overall running costs will ensure the EV wave continues for at least another 12 months.

The two most registered cars for March 2022 both came from Tesla. The brand’s Model Y was launched into the UK market and with it has come a glut of registrations putting it on the top step of the podium for the month with 6464 registered. In second place came the Model 3, which (possibly tactically) sits just behind the Model Y with 6457 registered for the month.

The RAC’s EV spokesman, Simon Williams said: “Despite a depressed overall new car market, March saw the largest number of new registrations of BEVs in a single month which is a remarkable achievement. Nearly a quarter of all new car registrations this year are plug-in models and when it comes to zero-emission battery electric cars on the roads, we’re well on the way to reaching the half-a-million mark – a milestone that’s likely to be reached this summer, if not sooner.”

Ian Plummer, Commercial Director at Auto Trader, said: “Encouragingly sales of electric vehicles (EVs) have doubled compared to last year, but we should also bear in mind the lack of available new car stocks means these figures reflect orders often made several months ago. There was already massive growth in this segment and, if anything, the demand for EVs is now even stronger as prices at the pumps rise on the back of the Ukraine crisis.”

He also warned that the government needs to ensure infrastructure keeps up with demand: “At the current rate, sales of new EVs will overtake both traditional petrol and diesel sales by 2025. But ministers need to make sure we can accommodate that predicted growth.”

This caution is perhaps well founded as the FairCharge campaign found that just 28 per cent of local authorities had made public a strategy for aiding the EV switch. Responses to freedom of information requests found that of the rest, 23 per cent were currently creating a plan – essentially meaning that 72 per cent of local councils have no plan as it stands. London (57 per cent of authorities), the West Midlands (44 per cent) and Scotland (38 per cent) were the best prepared. Northern Ireland (zero), the East Midlands (10 per cent) and Wales (13 per cent) rounded out the bottom of the list.

This is a significant concern as charging anxiety is one of the biggest factors putting people off buying an EV. In the face of a commitment for a ten-fold increase in the number of chargers by 2030 by the government, councils will likely face significant pressure to up their games very soon. 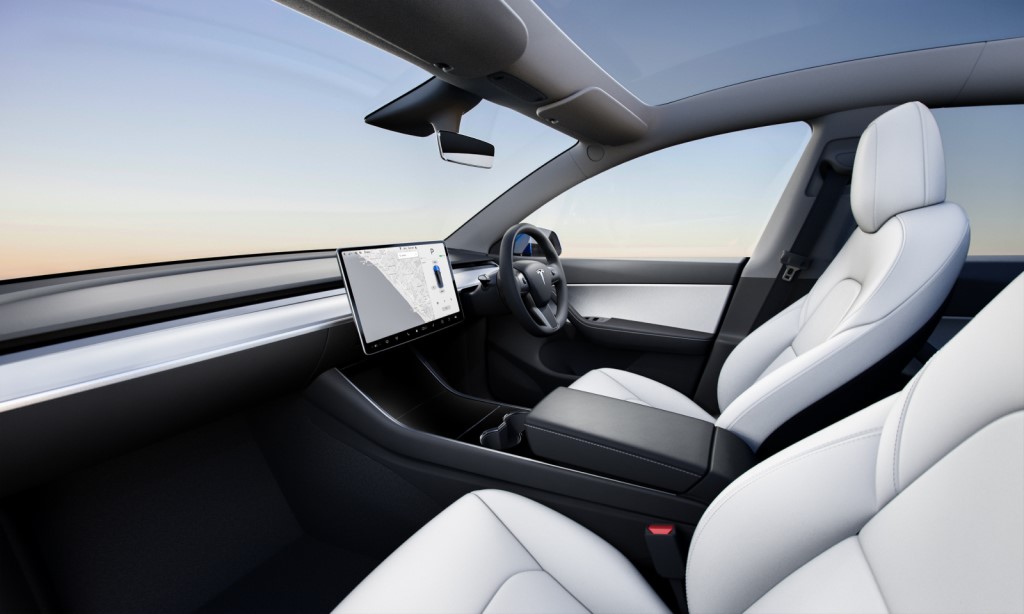