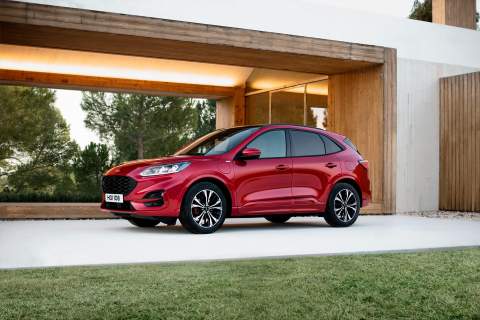 With the Mondeo Hybrid Ford’s only existing eco-friendly car, the Kuga plug-in hybrid not available until the end of the year and no all-electric vehicles in the works yet, it’s fair to say the American manufacturer has been slow to develop its hybrid and electric vehicle programme. But now it’s finally done something about it.

Ford has previously announced that every vehicle it launches in the future – including brand-new models and new versions of existing models – will be offered with a mild-hybrid, hybrid, plug-in hybrid or all-electric powertrain. But the company has now fleshed out that claim a little more by saying it plans to release 16 fully-electric vehicles within a global portfolio of 40 electrified vehicles by 2022, thanks to doubling its investment in this sector to around £8 billion. But that’s only three years away, so how do they plan to achieve it?

First up is the Kuga SUV, which will be available with three electrification options: mild hybrid, self-charging hybrid and plug-in hybrid electric. At the moment it can only be ordered as a PHEV, which is powered by a 2.5-litre petrol engine and an electric motor, and it can cover up to 34 miles on electric power alone. The self-charging hybrid model also has the 2.5-litre petrol engine that links with an electric motor to deliver 50.4mpg and 130g/km. Finally, the mild hybrid uses 48V electric technology to lightly boost the efficiency of the car’s 2.0-litre diesel engine to deliver 56.5mpg and 132g/km of CO2.

Ford’s most recent announcement concerns the Fiesta and Focus models, which will be introduced in more detail next year. What we do know is that the Fiesta will be a 48V mild-hybrid model and the Focus will be an EcoBoost Hybrid vehicle. Steven Armstrong, group vice president and president of Europe, Middle East and Africa, at the Ford Motor Company, and incoming chairman, of Ford of Europe said: “Our new Fiesta and Focus EcoBoost Hybrid models are examples of Ford’s commitment to deliver new, more environmentally sustainable vehicles. We’ve gone to every length to develop mild-hybrid powertrains for two of our most popular cars that will help keep cash in customers’ pockets while remaining true to the Ford ‘fun to drive’ philosophy.”

So what’s new on the electrified Fiesta and Focus? A belt-driven integrated starter/generator replaces the standard alternator, enabling recovery and storage of energy usually lost during braking and coasting to charge a 48V lithium-ion air-cooled battery pack. This starter/generator also acts as a motor and works seamlessly with the three-cylinder 1.0‑litre EcoBoost combustion engine. Ford engineers have also boosted the engine with a larger turbocharger.

In addition to the Fiesta and Focus EcoBoost Hybrids, the new Mondeo Hybrid wagon was unveiled in early 2019, featuring a full-hybrid powertrain. It’s the only full-hybrid available in estate body style in the large family car segment.

Moving over to Ford’s all-electric offering, they’ve teased that it will be an SUV with Mustang-like design touches. The all-new model will boast a range of 373 miles on a single charge – well ahead of the Audi e-tron and even Tesla’s Model X – when it hits showrooms in 2020, but we should get a first glimpse of it towards the end of this year.

Ford haven’t released any performance figures yet for the car known as the Mach 1, but we do know it will use lithium-ion battery technology and that production will take place at one of Ford’s facilities in Mexico. 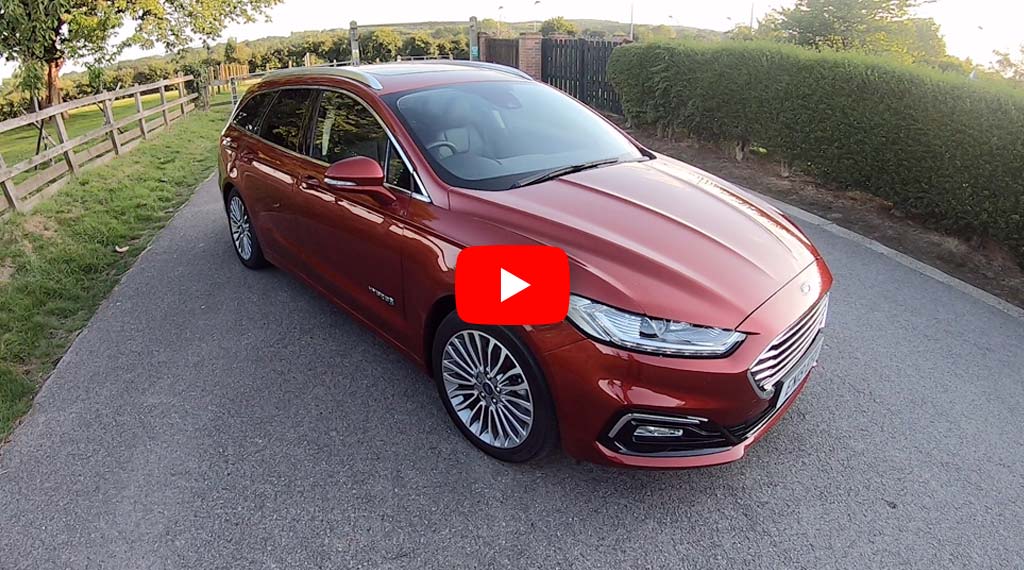 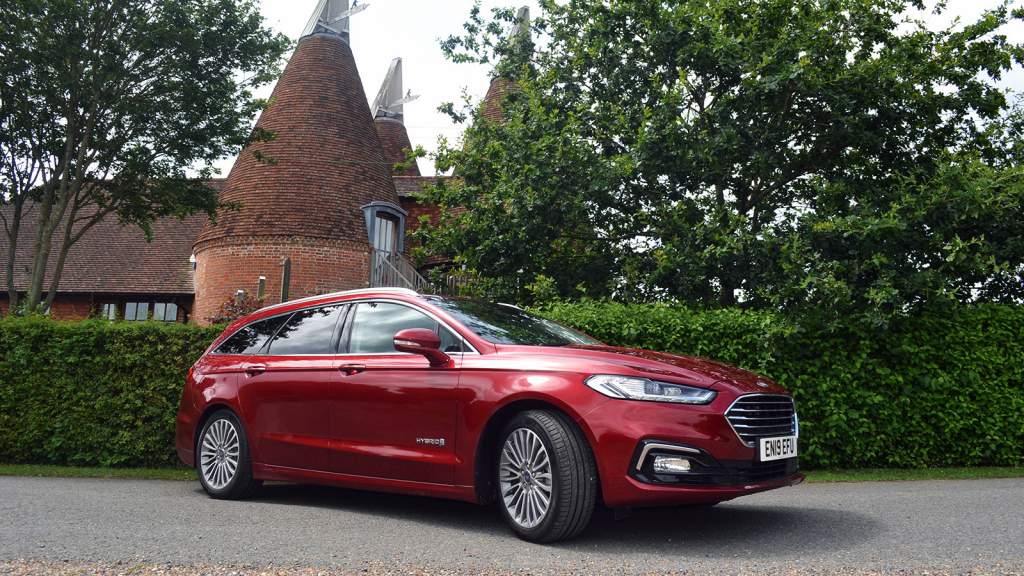 I find this quite exciting, but mainly because I'm hoping it will mean we're one step closer to a hybrid/all-electric pick-up truck from Ford. Curious as to how that will perform when the time comes, but still excited to see the horizon getting closer for pick-up fans!