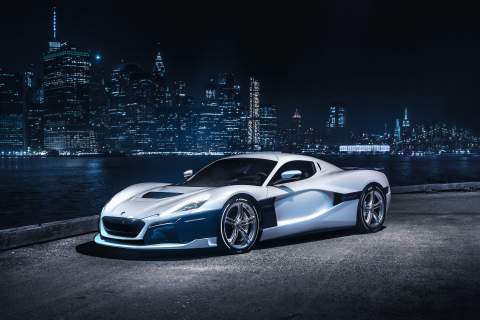 Apart from Tesla, there aren’t really any manufacturers making all-electric performance cars that look, well, sporty – we would include BMW’s i8 in that category but it’s a hybrid so it doesn’t make the cut. Then there is the Pininfarina Battista hyper car, of course (read more here), but it will cost upwards of £2 million, so it doesn’t count either. They are more your run-of-the-mill options in terms of looks, so discovering that Hyundai and Kia have waved over £70 million under Croatian supercar maker Rimac’s nose is very pleasing to hear.

Before we get too excited, though, it’s worth mentioning that there’s not even a concept car in the offing yet, hence why we’ve gone with an image of Rimac’s Concept_One vehicle to show you what might be. Possibly… This announcement is more a signaling of a concept to make a concept, and a prototype will apparently be ready some time in 2020. Other than that, details are severely lacking. A press release issued by the companies simply says: “Hyundai Motor, Kia Motors and Rimac will work closely together to develop an electric version of Hyundai Motor’s N brand midship sports car and a high-performance fuel cell electric vehicle.”

Yes, Hyundai have a performance division known as “N”, which to date has never produced under this moniker, but if the Hyundai/Kia/Rimac collaboration does come to pass, not one but two high-performance electric sports cars will be created under the division.

Hyundai have gone to Rimac because they have form in this area, having partnered with Aston Martin, Jaguar and Koenigsegg in the past. They may be a small company with around 500 employees, but they’ve done some impressive things and the bigger guns are taking notice, and it’s clear that Kia and Hyundai have turned to Rimac to form a technological partnership with the hope of speeding up the Korean manufacturers’ presence in the EV market.

Given Rimac's experience with high-performance EVs – the Concept_One boasts an organ-crushing 1224bhp and the Concept_Two a quite frankly bonkers 1914bhp – Hyundai and Kia could use its help to better its understanding of battery technology, build future electric performance cars, and possibly even learn how to create a better EV for the masses. Sure, it won’t be aiming at horsepower figures in the thousands, but something with a hell of a lot more grunt and sleeker styling than its Kona, Niro and Soul all-electric vehicles would be extremely welcome. 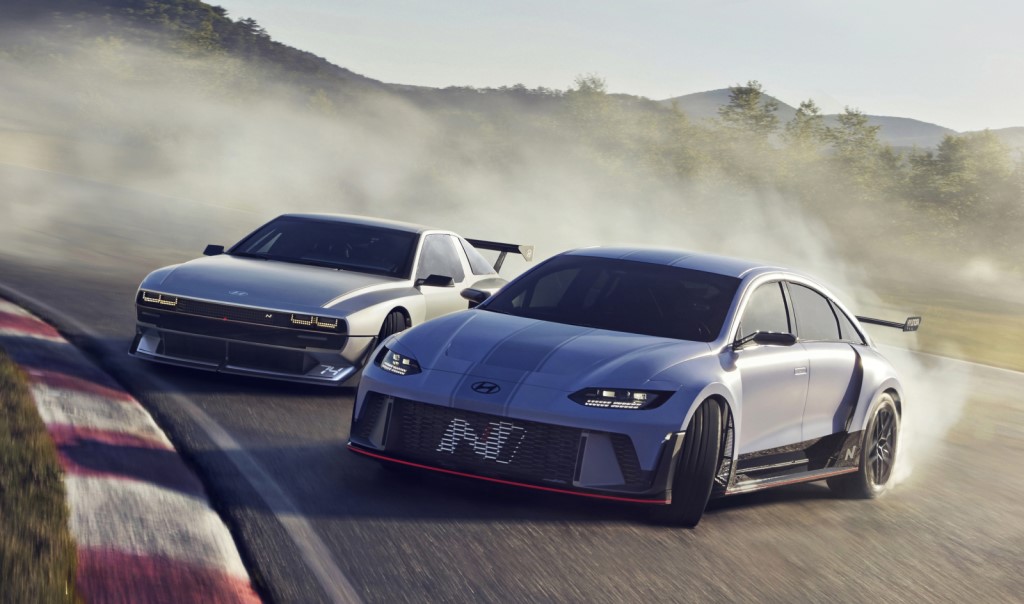