The Land Rover Defender has gained an electrified option. Coming in the form of the Defender P400e plug-in hybrid, it is the cleanest and most fuel efficient version of Land Rover's revised utilitarian 4x4 now available.

At less than a year old the new Land Rover Defender has already been a roaring success, finding its way onto the driveways of not only brand fanatics, but also a host of new buyers looking for stylish utility. Adding green bragging rights to the list of reasons why the well-heeled are so keen on the Defender was always going to be a winning formula, and with the P400e, which is available in 110 wheelbase only, it now ticks that box.

Whilst Bollinger has arguably stolen Land Rover's thunder when it comes to producing a properly rugged, fully-electric 4x4, the plug-in hybrid Defender P400e is likely to be far more appealing as a semi-luxurious half-way house. It also follows in the footsteps of other Land Rover models in gaining a PHEV powertrain – something that is much more about choice than any truly environmental aspirations.

Powering the P400e is a 2.0-litre turbo petrol engine which is good for 296bhp, backed up by a 141bhp electric motor. Total system output is a hefty 398bhp with 479lb-ft of torque, enabling the Defender to hit 62mph in a hot hatch-esque 5.6 seconds and continue on to a top speed of 130mph. That prodigious power and torque ensures that the Defender's off-road capabilities are undiminished and also enables it to tow up to 3000kg and carry a roof load of up to 300kg. In fact, Land Rover is claiming that the P400e is the “most capable and durable” version of the car.

Taking care of electricity storage is a 19.2kWh battery which provides the P400e with an electric range of 27 miles. As you'd expect, this means it is by far and away the most efficient car in the model line-up, with an official 74g/km in the emissions stakes, and 85.3mpg in efficiency. A Mode 3 charging cable comes as standard enabling, with Mode 2 optional. At the maximum charging speed of 50kW the P400e can be charged to 80 per cent in 30 minutes, or around seven hours using the Mode 2 cable with a home supply.

Furthermore, the Defender can now be specified with a Blind Spot Assist Pack, and a choice of a Family Pack or Family Pack Plus. The Family Pack adds third-row seating with three-zone climate with rear cooler and Cabin Air Ionisation, while the Family Pack Plus brings heated third row seats.

Across all powertrains, including the PHEV, Land Rover has also added a new trim level to the line-up. Called Defender X-Dynamic, it provides the Defender with a tougher look and feel on the outside. This is achieved through silicon satin front and rear skid pans, matching grille bar and badging, plus rear recovery loops in satin black. That dark, satin theme is continued with the wheels which come in satin dark grey/gloss black alongside black mirror caps, window decals, lower sill and wheel arch cladding.

Inside, Robustec fabric is uses on various surfaces. In case you were wondering, Robustec is “inspired by textiles used in extreme outdoor situations” and is “inspired by workman's gloves and patches on motorbike jackets”.

As a final note, there's no firm information coming out of Land Rover that it might create a fully-electric version of the Defender in its current form. Apart from anything, from what we can gather so far the architecture isn't geared up for it. The rumour mill did suggest that Land Rover might make a smaller, two-door Defender Sport with an electrified powertrain, and even a BEV option, but news of that has gone quiet since December last year. We suspect that the P400e will remain the most electrified version of the Defender for the foreseeable future. 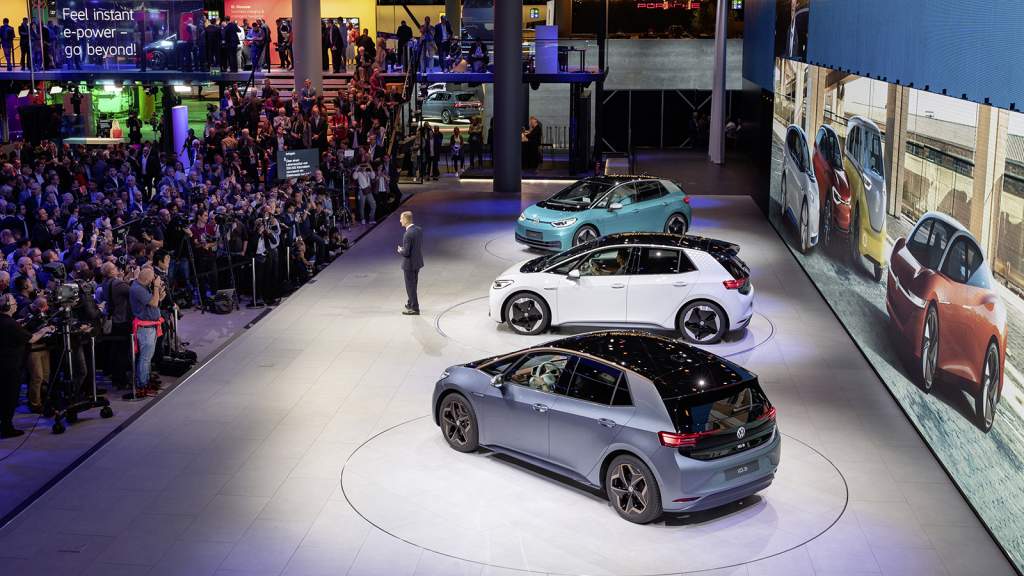 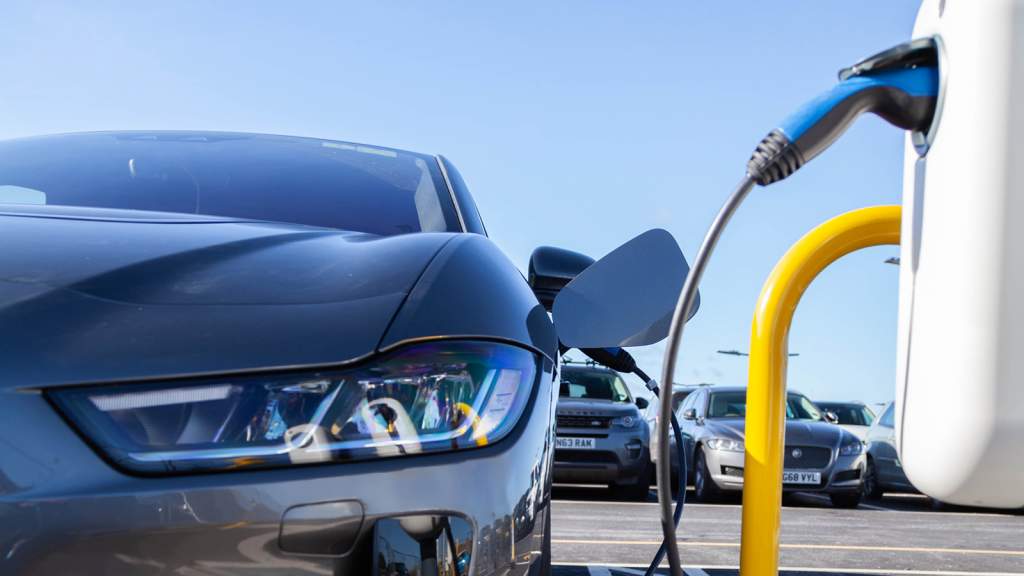 Jaguar Land Rover to invest big in its electric future