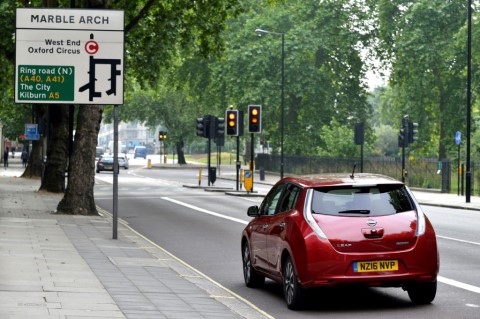 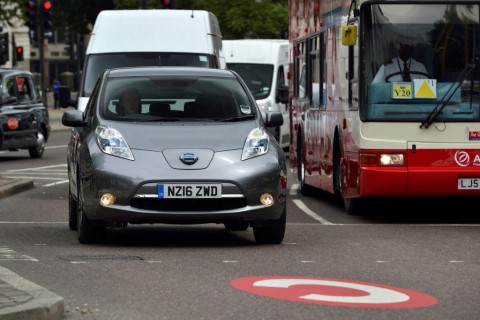 As London’s newly expanded Ultra Low Emission Zone (ULEZ) came into force on October 25, another penalty has been added for driving anything other than an EV in the capital. PHEVs will no longer get the 100 per cent discount on the congestion charge, now having to pay the same as other emissions-producing vehicles.

The decision to withdraw the PHEV exemption coincided with the launch of the new ULEZ which is around 18 times the size of the original zone. While PHEVs will still be able to enter the ULEZ for free, they will now have to pay the same as any other car with tailpipe emissions, stumping up £15 for the pleasure of joining central London’s traffic queues.

From now until December 2025, only pure EVs or hydrogen-powered vehicles will be able to drive into the congestion charge zone for free – though they must be registered with TfL first. From December 2025 onwards, all cars will be charged, which makes sense given that the zone penalises congestion which EVs obviously add to.

On the plus side for those who want to drive around central London, the congestion charge zone is far smaller than the ULEZ. West to east it stretches from Hyde Park to Tower Bridge, and north to south Kings Cross down to Kennington Oval.

It also operates shorter hours, only being in place between 7.00am and 22.00pm every day of the year other than Christmas Day – a period which was increased by four hours per day back in June 2020. There is talk of reducing the hours again, to help London’s recovery from the pandemic, but this is currently under consultation.

Congestion charging – moving with the times

London’s congestion charge zone was introduced in February 2003 and cost drivers £5 per day to enter. At the time it was purely to penalise drivers for adding to London’s admittedly terrible traffic and deter unnecessary journeys in the capital.

Since then it has evolved to take emissions into account, offering free entry for cars emitting less than 100g/km of carbon dioxide in the early days, which was reduced to 75g/km as technology progressed – and carmakers got wise to gaming the NEDC and WLTP tests. For PHEVs specifically, they needed to come in under that 75g/km figure and be officially capable of more than 20 miles on a charge to qualify for free entry, which is something almost all PHEVs could achieve.

What else should you know?

The £15 per day figure covers an entire day and means you can enter and exit the zone to your heart’s content. Payment can be in advance or the day after, though paying after the event adds £3.50 and brings the total charge to £18.50. Fail to pay by midnight the following day and a fixed penalty notice for £160 (£80 if paid within two weeks) is issued.

A residents’ discount scheme might be reintroduced in 2022, though this is currently under consultation. Blue Badge holders don’t pay the congestion zone charge either, regardless of their vehicle. However, they must register their car(s) (up to a maximum of two cars) with TfL to avoid being charged.