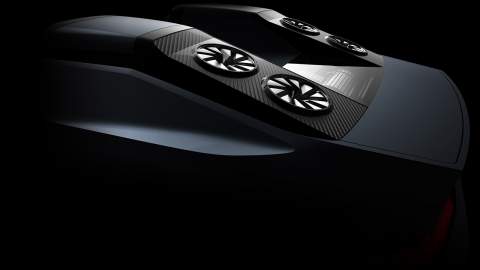 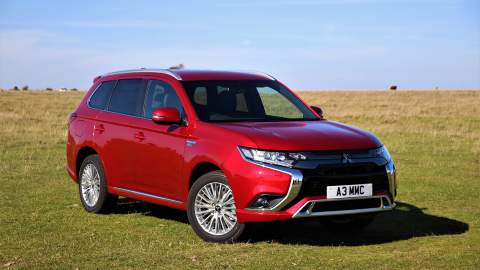 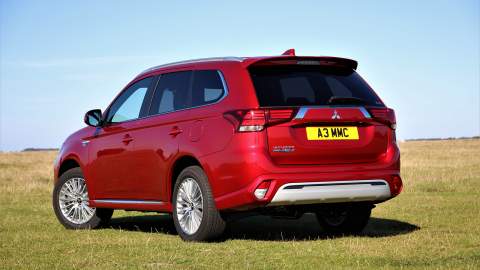 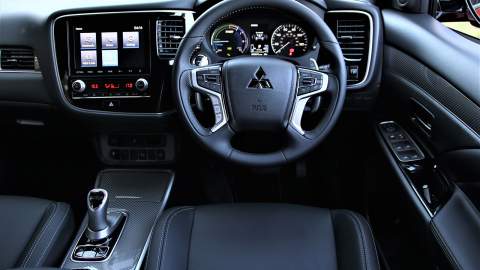 The Frankfurt Motor Show is barely behind us, but already we're looking to the forthcoming Tokyo Motor Show for the next round of new electric vehicles to be revealed. Getting in early with its teaser is Mitsubishi, which will be revealing an all-new, small SUV concept with a four-wheel drive PHEV powertrain when the show opens on October 24th.

Mitsubishi has created the concept to embody its brand message, “Drive your ambition”, and calls upon the brand's expertise in both four-wheel drive vehicles, through the likes of the Shogun, and PHEV powertains, through its ever-popular Outlander.

The brief for the concept was fairly simple, albeit somewhat abstract; “An electric SUV that delivers unparalleled driving pleasure and confidence over all terrain in light and wind”. Compared to the Outlander, the SUV concept will have a downsized, lower-weight PHEV drivetrain but maintains its electronic four-wheel drive.

According to the limited amount of information we have so far, we can expect a car that is effectively a jack of all trades, though Mitsubishi says it will offer a 'new kind of driving experience'. It should be competent and comfortable around town, as well as capable of handling rough and unmade roads and surfaces. Quite whether it will be a new kind of driving experience, or even a new kind of small PHEV SUV in what is a crowded field, remains to be seen.

If you want to follow Mitsubishi's Tokyo Motor Show journey, you can find a dedicated microsite here. We will also be covering all of the electric and electrified vehicle highlights as they happen.

Whilst we might be looking forward to what Mitsubishi will be revealing in Tokyo, in more immediate news the brand has revealed the prices and specifications of its lightly revised Outlander PHEV – the model that makes up one-in-four of all PHEVs sold in the UK.

The revisions to the car are, admittedly, fairly limited. All new cars will get electronic lumbar support and new re-contoured rear seats to improve comfort for all occupants. The dashboard has been redesigned to accommodate new climate controls and a larger 8 inch infotainment system – which is a bonus as when we tested the Outlander PHEV back in July we considered the infotainment system to be one of the car's weak spots.

The next trim level up is 'Design', which starts at £36,455 on the road. This adds 18-inch alloy wheels, a new 8 inch Smartphone Line Display Audio (SDA) system with Apple CarPlay and Android Auto, a more intuitive interface than the outgoing version and integrated reversing camera display.

Mitsubishi in shock withdrawal from Europe