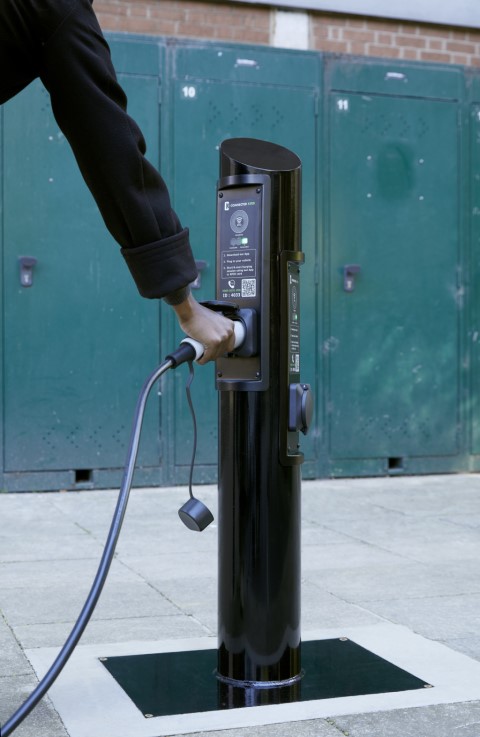 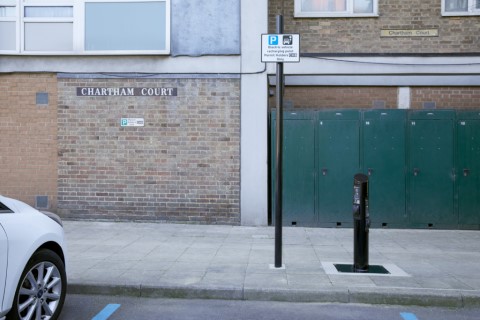 The report, called ‘How to meet the UK’s charging needs by 2030’ has been put together by charge point innovator, Connected Kerb, alongside expert commentary from EY, UKPN, Motability and Mitie Group. It calls for a ‘step change’ in ambition if the UK is going to meet the needs of a nation set to phase out petrol and diesel cars from 2030.

People’s charging habits, desires and requirements have been assessed through market research by YouGov and data from industry bodies. How the challenges of a future EV-centric situation can be met are also addressed by the report, alongside what can be done in the immediate term by local and national government, developers and charge point providers.

Sadly, the fact is that the availability of public chargers isn’t keeping up with demand. The UK’s ratio of plug-in cars per charger stands at 16:1, far behind other comparable nations, and on top of this it’s a regional lottery. Another issue is whether the charging that is being provided meets consumer needs – and this is where Connected Kerb’s report begins.

According to the report, 80 per cent of car buyers said that reliable, affordable charging at home was either essential or very important in the decision-making process. Charging at work was equally important for 57 per cent of respondents. A backup option of a rapid charger near home was considered to be very important by over two-thirds.

An issue that has been obvious for some time – that of houses where off-street parking is not available – still hangs over an EV future. Over 40 per cent of respondents wouldn’t be willing to walk any further than a few yards to charge their car. Any further than this and people consider it a significant inconvenience.

The fact of the matter is that according to the research, public rapid or ultra-rapid charging – which costs more – would be used occasionally or rarely by a significant number of respondents. Therefore, slower and cheaper charging isn’t considered a deal-breaker, but convenience is. It’s no surprise that the vast majority of people support mandated charging at new builds either on buildings or in designated parking.

Connected Kerb has launched a new bollard-stye charging point which will help councils and other organisations deliver charging in more locations, without significant visual impact or the necessity for bulky infrastructure. Called the Chameleon, it stands at just under one metre tall and is therefore accessible to disabled users, doesn’t require planning permission, and is quick to install.

It is designed to have the lowest possible visual impact and, like other Connected Kerb infrastructure, places many of the key components underground. 5G, Internet of Things and other tech is built in so it’s essentially future-proofed.

A range of solutions are required to meet the needs of consumers by 2030, and with no significant government desire to drive the roll-out, responsibility is also disparate, falling to businesses, employers and local councils.

Thinking long-term and investing now so that provision isn’t playing catch-up in the future are two of the cornerstones of the report’s findings.

Thierry Mortier, Global Digital & Innovation Lead for Energy at EY (Ernst & Young), said: “Long term infrastructure finance is the key that will unlock large scale deployment. In most cases, delivering quality EV charging, at a price people are willing to pay, comes with long payback periods. Rapids can make a quick buck in a few high margin areas but most EV chargers in residential areas and workplaces will only turn a profit for investors who are prepared to put long lasting kit in the ground and wait years to see EV adoption catch up.”

Yogesh Patel, Innovation Director at Eurovia UK agrees: “Local authorities need to think bigger and longer term. We need to act at pace, and at scale. Thinking in the hundreds and thousands to meet local demand and future needs, rather than the much smaller numbers currently being delivered.”

It’s not just rollout speed and scale; Connected Kerb highlights that the chargers themselves need to be robust and future-proofed, so developments in EVs and the grid don’t render them obsolete. Making sustainability and durability a key element in procurement for government organisations is highlighted as a necessity.

A number of conclusions are drawn which could be implemented immediately to improve current and future infrastructure for local authorities, central government, parking and businesses, and charge point providers.

All of these revolve around building for the future and not for now – thinking in the 000s and not piecemeal infrastructure like we typically see now. Understanding how users interact with charge points is also extremely important for maximising the useability of what’s provided. Future-proofing electrical supply as well as the charging infrastructure is also noted as fundamental to future success. Finally, collaboration is going to be key, with charge point makers and tariff suppliers, as well as government and businesses needing to work together to ensure that what’s provided is complementary and up to the task.

These findings reflect the recent call for a new EV charging regulator made by various industry bodies including the SMMT and Connected Kerb. It laid out a seven-point plan to achieve the infrastructure required by 2030.