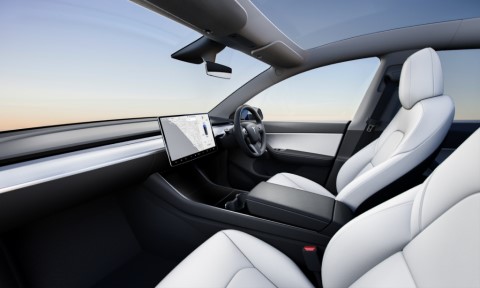 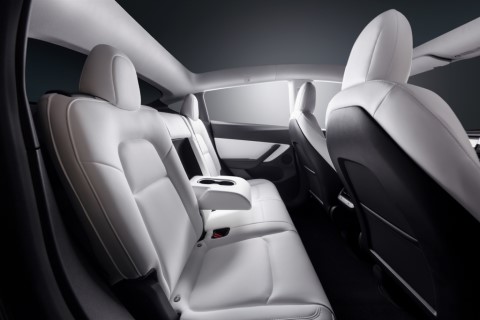 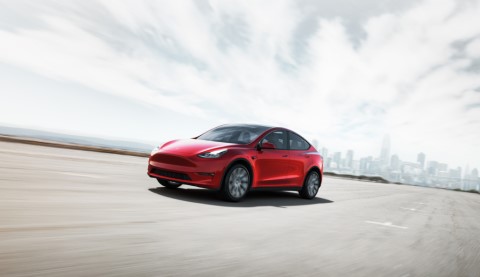 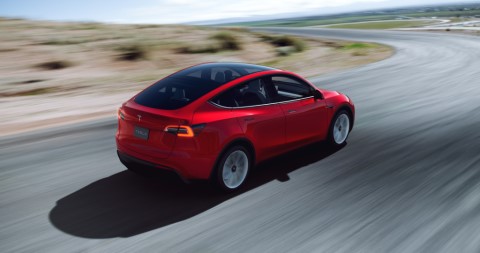 Almost two years since we first previewed the Tesla Model Y you can finally order one. The brand’s small(er) SUV has been added to the UK’s online design studio and deliveries of right-hand drive cars will begin in early 2022 with Long Range AWD and Performance variants on offer.

The Tesla Model Y sits between the Model 3 and Model X in the range, having a similar footprint and sharing some of the former’s powertrain but the SUV design cues of the latter. Tesla is promising maximum versatility and safety as well as leading range, superior performance and the most advanced technology – for an SUV in this segment, we assume.

Looks-wise there’s not a huge amount to report home about. It’s follows Tesla’s current design doctrine, blending both Model 3 and Model X very well. It’s not everyone’s cup of tea, but it’s not offensive, either, and truth be told, few people buy Teslas for the way they look.

Two options to choose from

Tesla is offering the Model Y in two versions here in the UK: Long Range AWD and Performance. Both share an 82kWh battery. Both also have prodigious performance, though the Long Range sacrifices outright power for a few more miles to a charge.

The Long Range model will get 346bhp and 376lb-ft – hardly trifling figures – thanks to dual motors, with one on the front and one on the rear axle. It’ll sprint from 0-60mph in 4.8 seconds and continue to a top speed of 135mph. Range stands at an official 315 miles, which puts it at the higher end of the efficiency spectrum, as you’d expect from Tesla.

The Model Y Performance steps power up a notch and whilst there’s no official power figures, we’d hazard a guess that it’ll share the same 483bhp as the Model 3 Performance model. This translates into a 0-60 time of just 3.5 seconds and a top speed of 150mph. Range doesn’t exactly nose-dive, with the Performance capable of 298 miles to a charge. Either version can be specified with a tow bar and can drag up to 1600kg.

Charging is possible at up to 250kW on both cars which should see charging times of around 20 minutes at top-speed. Both versions are also compatible with Tesla’s V2 and new V3 superchargers, benefitting from one of the best charging networks out there.

As you’d expect, the Model Y gets a high level of technology as standard. The 15 inch, central touchscreen interface is used as the main control panel for the car’s numerous functions, with no stalks and few buttons to speak of. Keyless entry is standard, with a driver’s smartphone acting as the digital key to the Model Y.

Enhanced Autopilot semi-autonomous driving is available as a cost option and comes with navigation on Autopilot, auto lane change, auto parking, a smart summon feature, so the car will come to you whilst navigating complex situations including things like shopping trolleys, cones and people. Full self-driving is also optional which adds traffic light and stop signal control. Autosteer on city streets is a feature that will become available in due course.

All standard features of the car such as software for in-car tech and the software that controls the powertrain, is subject to regular over-the-air updates.

The interior is available in white or black and has a split folding rear bench. In its most capacious configuration, the Model Y has a total luggage capacity of 2100 litres, which includes the frunk under the bonnet. A panoramic glass roof comes as standard on the Model Y. 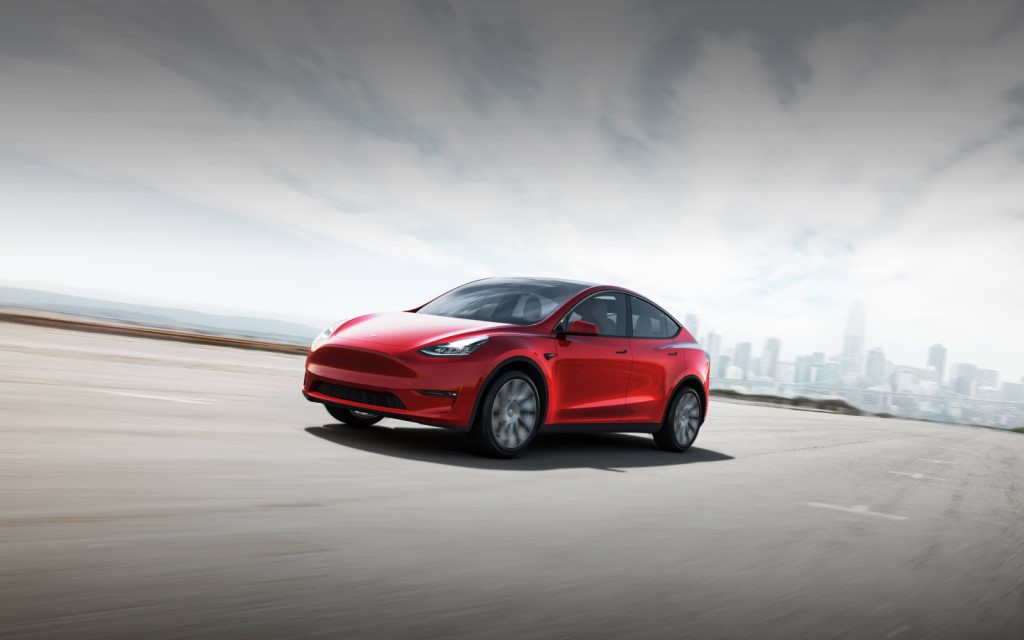