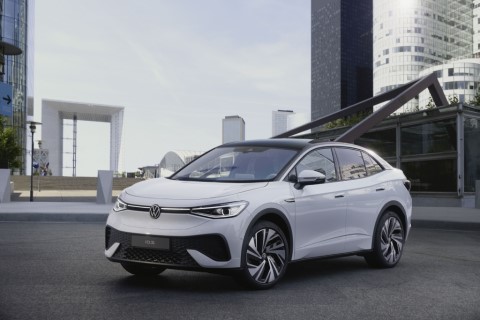 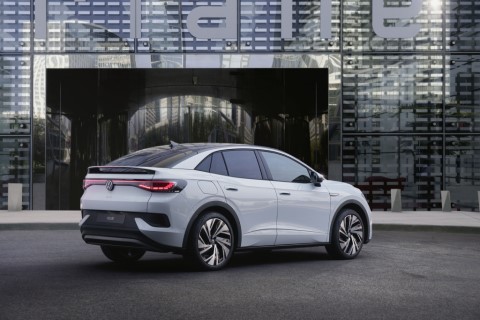 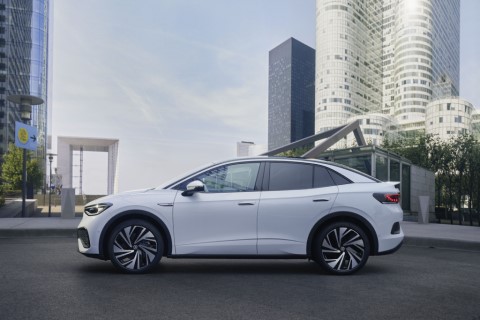 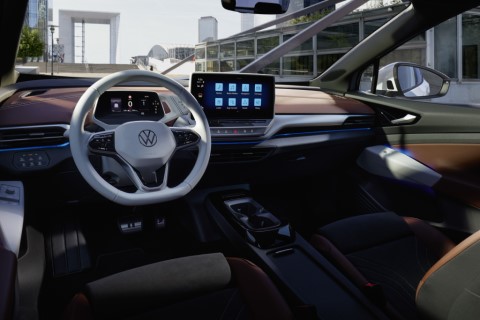 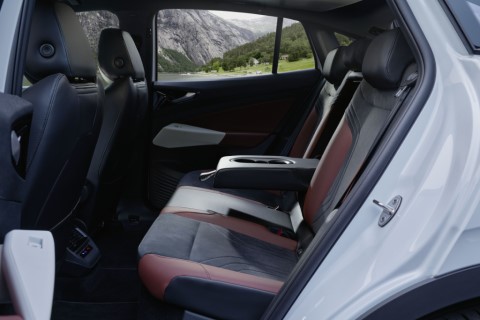 The latest instalment in VW’s ID. model family is launched

After making its debut at the IAA Munich Motor Show, Volkswagen has officially launched the newest member of the ID. EV model family. Taking the shape of a coupe SUV, the ID.5 is essentially a fastback ID.4 and, like its regular SUV brethren, will soon be available as a sporty GTX model.

The Volkswagen ID.5 doesn’t really do anything revolutionary or even much different to the ID.4 upon which it is based. In fact, whilst arguably the coupe styling makes it the more desirable car, it comes with less in the way of rear seat headroom and luggage space.

It does, however, advance the ID. family thanks to the fact it comes with the new ID. software version 3.0 – the first model to come with it from the factory.

Volkswagen is launching the ID.5 with the same series of powertrains as you’ll find in the ID.4. This means that there will be a mixture of rear- and all-wheel drive options with the rear-drive version gaining either a 172bhp or 201bhp motor, and the GTX version pushing out a more substantial 295bhp via all four wheels.

All versions will get VW’s 77kWh battery in the UK, meaning a maximum range of 323 miles for the lower powered rear-drive version, coming down to just over 300 miles for GTX variant. As with the ID.4, charging maxes out at 135kW enabling 80 per cent charge to be reached in around 30 minutes.

There’s nothing particularly revolutionary in the exterior design department; the ID.5 is simply a coupe version of the ID.4. It benefits from the short overhangs of its sibling, with that sloping roof adding a bit of dynamism and putting the ID.5 into the same category as cars like the Audi Q4 e-tron Sportback. Helping set the ID.5 aside is the option of a black roof and pillars which, when combined with privacy glass, give a sporty impression.

Where this styling comes into its own is in a reduction in the car’s already slippery drag coefficient, which stands at just 0.26 for the standard ID.5 and 0.27 for the ID.5 GTX. By way of comparison, the ID.4 comes in at 0.28.

As you’d expect, most of the ID.5 is carried over from the ID.4, which isn’t a bad thing as it’s a well built and nice place to be. Space is plentiful thanks to the 2766mm wheelbase, and luggage space is generous with the seats up at 549 litres. We mention a loss of headroom compared to the ID.4, but at 12mm it’s not giving much away to its sibling.

The 5.3 inch digital cluster with head-up display is augmented by a 10 or 12 inch central touchscreen which works fairly well, however we did lament the lack of switches and some niggles in use when we tested it.

Where the ID.5 sets itself apart is in the inclusion of ID. software 3.0 which brings several improvements. These include improved voice control which is learning-enabled and can get content from the cloud. Ambient lighting is up to 30 colours and We Connect services offer live traffic, charging station and map updates as well as new web features.

Car2X communication is also enabled, which gathers information from other C2X-enabled VW Group cars within 800 metres. These can alert the driver to things like nearby accidents, stationary traffic or other hazards.

VW hasn’t revealed the pricing of the ID.5 for the UK market just yet though we expect them to be revealed soon as the car is due to go on sale in early 2022.

Update 27.01.22: Prices have been revealed for the ID.5 which is now available to order from VW. The base Tech Pro VW ID.5 starts from £50,550 and comes with the 172bhp, single motor powertrain and 77kWh battery offering a range of 313 miles (common across all ID.5 models except for the GTX), followed by the Max Pro model with the same powertrain which will cost from £54,050. 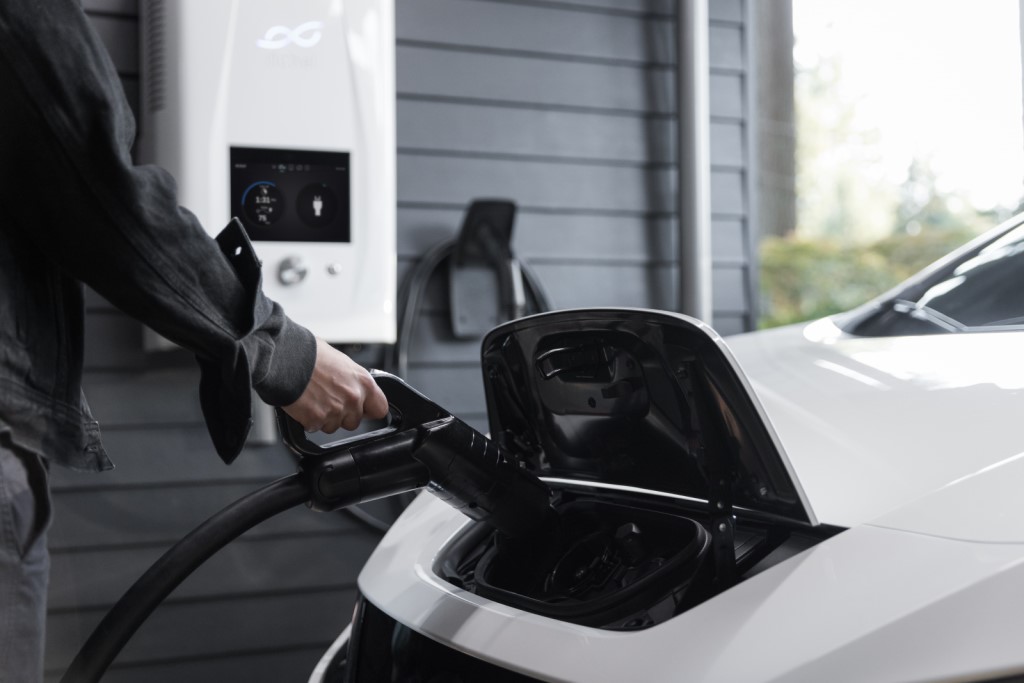