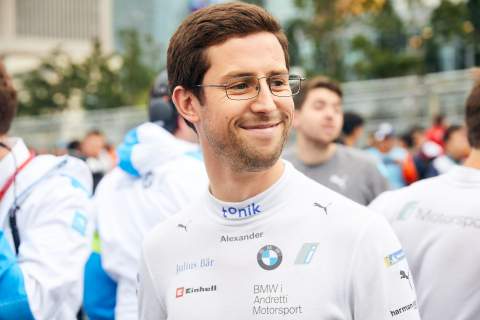 At the opening race of season five in Ad Diriyah the BMW i Andretti Motorsport team made its debut in the ABB FIA Formula E Championship. After many years of experience in Formula and GT racing BMW Works driver Alexander Sims was eager to conquer the world’s first Formula race series for electric cars. He talks to Discover EV about the rise of Formula E.

Electric Racing has come on in leaps and bounds in recent years. Fans and the motorsport industry were initially sceptical when the FIA Formula E Championship started. There were some teething problems – drivers swapping cars mid-race wasn’t the most appealing format – but, as we head towards the end of Season 5 and with more manufacturers set to join next season, we’ve seen huge progress in the racing and in attitude towards electric racing.

This season, the ABB FIA Formula E Championship has been action packed. For a start, the format of a race weekend means that everything happens on one day – practice, qualifying and the race. This is brilliant for fans trackside and at home, as there’s real momentum to race day. But I think the overriding area where the series has really come into its own this season is in the close racing.

It’s provided a real sporting spectacle this season, with eight different winners in the first eight races. There’s always so much to talk about in a race. Yes, a lot of that is around crashes, but that and the close competition makes it really exciting for fans. It’s showing that electric cars can be fast and exciting, and is helping to change public perception around EVs, which is a huge hurdle to overcome.

The fact that it’s not just a one-horse race makes it really attractive to manufacturers, too. When you watch a race, you can really understand why brands want to be involved. Typically, single-seaters are quite removed from road cars, but here people are creating better emotional links with the electric technology, they’re getting on-board with EVs.

We have the regulations to thank for the racing being close. We don’t have enough energy to go flat out for the whole race, so all the teams and drivers are taking different strategic approaches. Managing the energy is a real challenge, and it’s something I’ve found really interesting to get my head around. In the opening laps of a race, you get more and more regeneration, so all your markers on the track – where you brake, where you coast and regenerate – continuously change. As much theoretical work you do, it can never really give you that race feel. You can only learn how to do it in a race situation.

You then have Attack Mode and FanBoost to throw into the mix. Attack Mode gives you a 25kW power boost to help overtake, but you need to go off the racing line to pick this up. Meanwhile, FanBoost awards drivers a five second burst of power and energy; it’s chosen by the fans so gives them an extra way of getting involved in the race action. 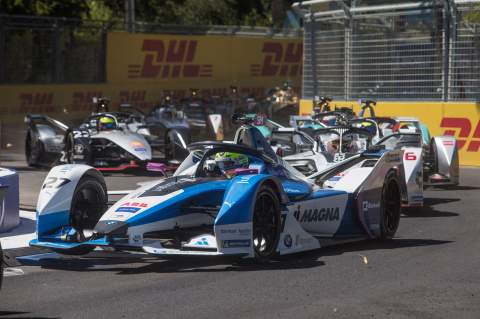 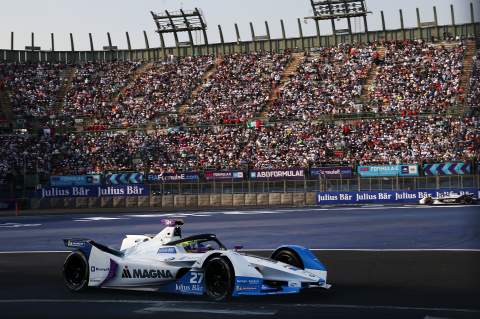 Now, with improved battery technology, the Gen2 race cars run the duration of the race. This is definitely helping the image of electric racing, illustrating how electric technology is coming on in leaps and bounds and showing that there isn’t a compromise with electric vehicles. The messaging is much stronger for the public.

The cars are hard to drive, with little downforce and often little grip on the tight city-centre tracks, which means the racing is open to human error and makes it more exciting. This paired with the complications of energy management result in interesting strategy choices and racing scenarios that make the results hard to predict.

Also, the updated car design is fairly robust, allowing drivers to have a bit of contact, which results in hard proper racing. The drivers aren’t scared to make passing attempts, which has been demonstrated this season! 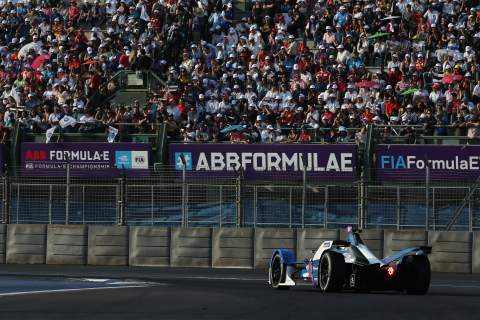 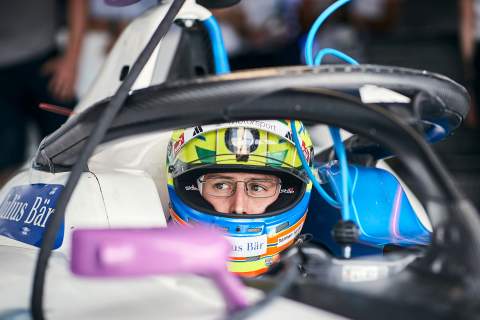 For me, electric racing certainly has a place. Formula E is different and exciting in its format and regulations. Like electric cars on the road, there’s still a quirky and new element to it and that’s really interesting and appealing.

I think we’ll continue to see new electric series popping up and together they’ll help do the important job of making electric vehicles exciting – that’s hugely important. Motorsport has long been a strong form of marketing. Public perception of EVs as a future mode of transport is something we need to work on, and as a marketing tool and demonstrator of this, I think Formula E is doing a great job.

Alexander has also busted some of the most common EV myths and given tips on how to get the most range out of an EV. 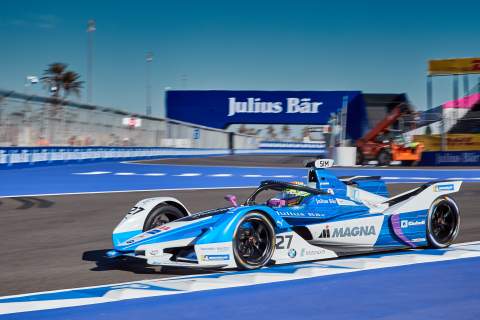 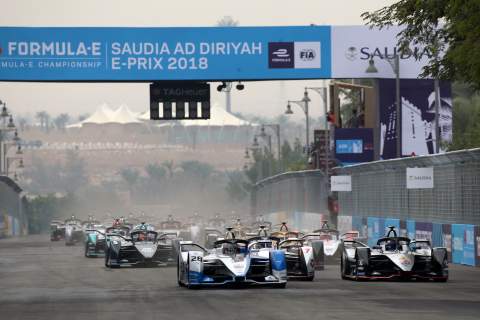