Vehicle to Grid (V2G) charging is one of the next big evolutions in the way we manage not only how we charge and retain charge in our EVs, but how we use energy in general. V2G allows for a two-way interface between the power grid and an EV's battery, and there for allows the EV to not only be charged but to relinquish its charge back to the grid when necessary.

As the number of EVs on the roads increases so does the demand on the grid. Studies have shown that the grid can keep up with demand but as the demand at any one time is only broadly known it's not to say it'll be efficient in doing so, and this is where V2G can help.

For instance the spikes in demand early evening when the nation is cooking dinner, watching TV or boiling the kettle between a break in Coronation Street, could be met by the renewable energy that was generated from solar or wind during the day and stored in our collective EVs.

What is Vehicle to Grid technology?

Want to sell your EV's surplus charge back to the grid?

Mitsubishi to power homes with its electric cars 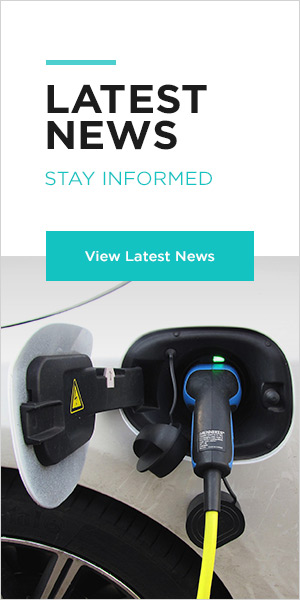 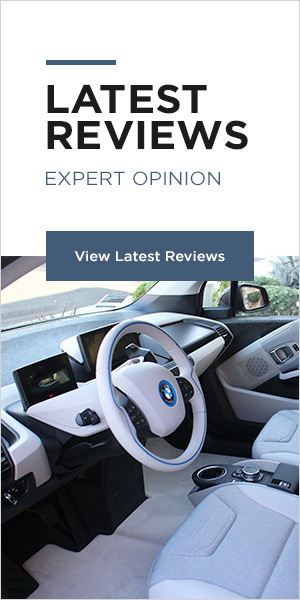