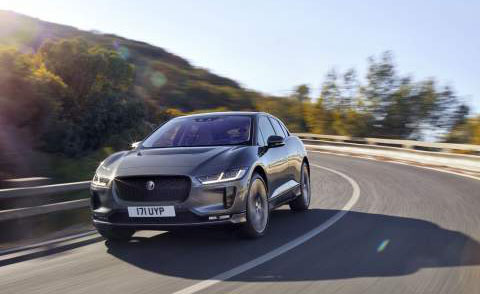 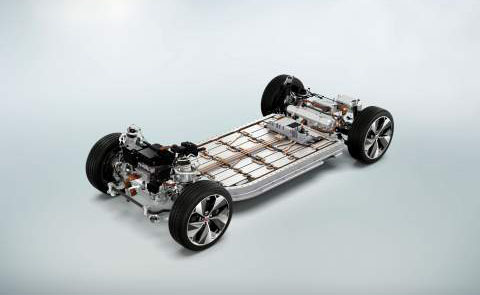 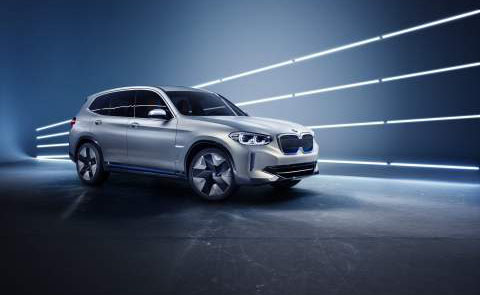 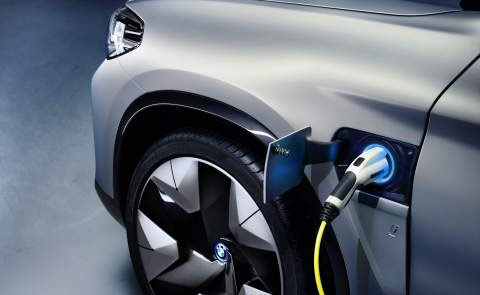 Jaguar Land Rover and BMW have hooked up in a collaboration which will see the respective manufacturers jointly develop their next-generation electric drive units (EDUs) and move towards an industry-wide ACES (Autonomous, Connected, Electric, Shared) future.

It's no secret that manufacturers are increasingly entering into such partnerships to share and democratise next-generation, alternative fuel technology. The BMW/JLR news is just the latest in a long line. And though traditionally they are rivals, both JLR – with its World Car of the Year I-PACE electric SUV – and BMW – with its 'i' range and up-coming iX3 – have significant real world and R&D expertise. Sharing this is obviously of mutual benefit.

Development of next-generation electric drive units is the main focus of the partnership, which coincides with the introduction of BMW's fifth generation 'Gen5' version of its eDrive technology. It crams the motor, transmission and power electronics into one housing allowing for better modularity. Importantly, the unit doesn't use rare metals in its construction, reducing its environmental impact during production.

It is this propulsion system, which will power the iX3 upon its release in 2020, that will form the basis of the joint development work undertaken by JLR and BMW. Both companies are similarly enthusiastic about the potential that combining their efforts has. Nick Rogers, Jaguar Land Rover Engineering Director said: “We’ve proven we can build world beating electric cars but now we need to scale the technology to support the next generation of Jaguar and Land Rover products. It was clear from discussions with BMW Group that both companies’ requirements for next generation EDUs to support this transition have significant overlap making for a mutually beneficial collaboration.”

Klaus Fröhlich, Member of the Board of Management of BMW AG, Development, added: “The automotive industry is undergoing a steep transformation. We see collaboration as a key for success, also in the field of electrification. With Jaguar Land Rover, we found a partner whose requirements for the future generation of electric drive units significantly match ours.”

Cheaper to produce, quicker to market

JLR and BMW will have a joint team of experts based in Munich to work on future projects. Sharing these research and development efforts and the existing knowledge gained by each company will help speed up time to market for future generations of EDUs. Furthermore, costs will fall thanks to this sharing of development, and economies of scale will come into play in the supply chain thanks to joint purchasing power.

“Together, we have the opportunity to cater more effectively for customer needs by shortening development time and bringing vehicles and state-of-the-art technologies more rapidly to market,” added Fröhlich.

Despite this new wave of collaboration between the manufacturers, each will still adhere to its unique brand proposition and manufacture the EDUs at their own facilities. For JLR, production will take place at its Wolverhampton-based Engine Manufacturing Centre, complemented by its recently announced battery assembly centre at Hams Hall, Birmingham.

BMW i Hydrogen NEXT FCEV testing on the road