As if the Citroën AMI wasn’t niche enough already, the French brand has reinvented its tiny two-seat EV into a light commercial vehicle – though we’d argue it should be a VLCV, or very light commercial vehicle. Designed for final mile deliveries, it’s not just a concept and will go on sale this summer in France with interest being gauged in the UK.

For all of its faults – and it has many – we are fans of the Citroën AMI. The tiny, two-seat EV (or quadracycle, technically speaking) is a cheap and convenient way of getting around in an urban area whilst offering a little more protection than a motorbike or bicycle.

You wouldn’t think that there’s much scope for doing a great deal more with a ‘car’ that measures just 2.41m long and 1.39m wide, but that hasn’t stopped Citroën. The MY AMI CARGO is a tiny ‘van’ which carves out a niche all of its own as a very light commercial vehicle.

The AMI’s tiny proportions are unchanged, making it a perfect tool for dancing in and out of traffic in tight city streets. What Citroën has done to free up space is lose the passenger seat altogether, replacing it with a polypropylene module that can hold up to 260 litres of ‘things’, weighing up to 140kg.

Citroën quotes the total interior storage as being 400 litres, but that probably includes some imaginative use of the already available cubby holes.

What Citroën has done is make the MY AMI CARGO a versatile small space. The driver is separated from the cargo area by a partition, which maintains the AMI’s 360-degree visibility and should also stop parcels hitting them in the face on tight corners. Similarly, a modular shelf which is capable of holding up to 40kg can be used for either storage or swung around to act as a mobile desk. It even has an A4-sized cut out for holding documents. It might sound a bit daft, but for multi-drop couriers, it’d probably be a Godsend.

In the rear, a two-way adjustable floor can be moved so as not to obstruct the cargo area, or brought up to vehicle floor level to help in accommodating longer objects of up to 1.2m in length. Cargo retainers are another measure to stop more cargo-to-face incidents.

The Citroën MY AMI CARGO’s powertrain is the same 8bhp motor and 5.5kWh battery as in the regular version. It’s limited to 28mph, which is hair-raising on larger, faster roads, but then again the AMI isn’t designed for such conditions. On most urban streets most of the time it’s as fast as it needs to be. Furthermore, the 7.2m turning circle means that it’s a doddle to swing around tight streets.

The Citroën MY AMI CARGO is going on sale in June this year in France, starting at €6490 (£5645) which includes the French government’s grant. Citroën will even add a logo onto the side of fleets of 10 cars or less, and can work with larger fleets for customised branding.

Like the regular AMI, Citroën is currently assessing the UK market. You can register your interest for one and if enough people do so, there’s a good chance we’ll see the AMI for sale here. We certainly hope that happens! 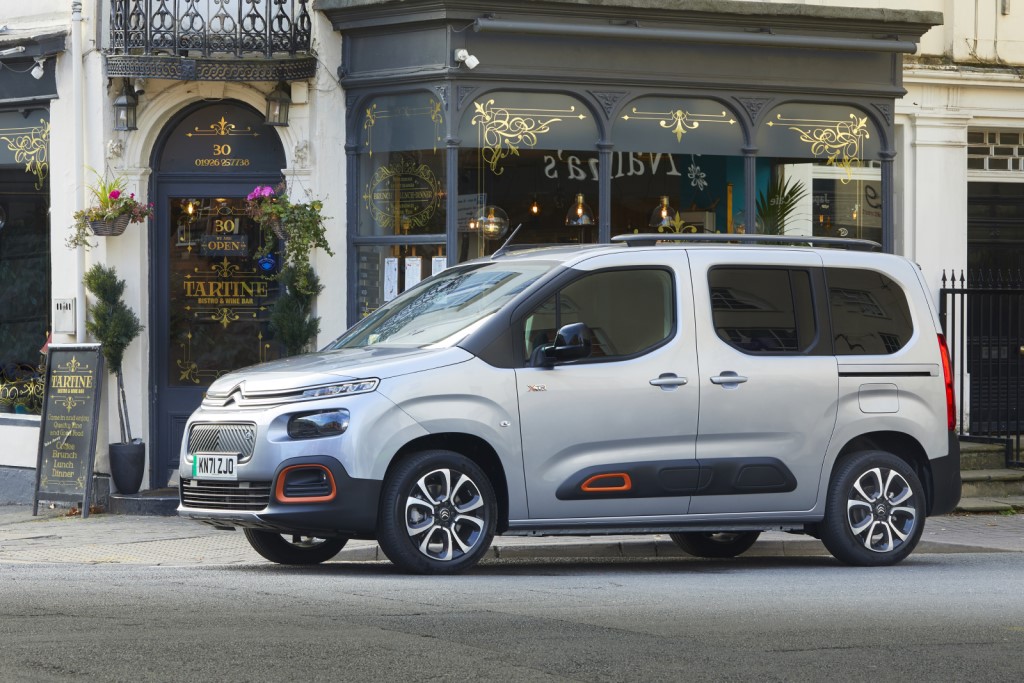 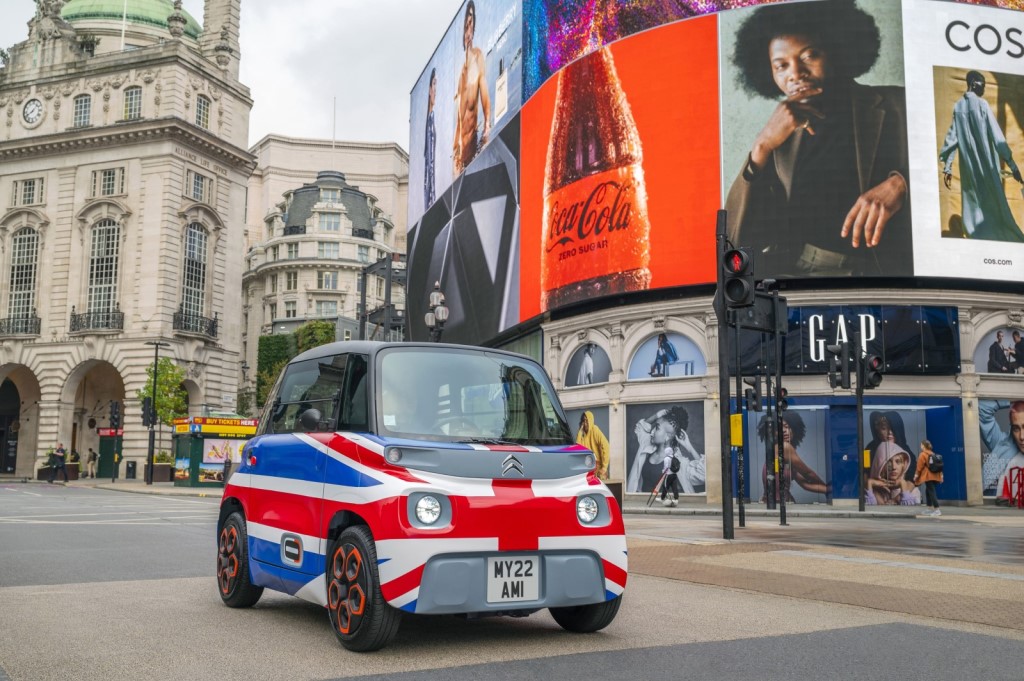 Citroën AMI heading to the UK in 2022