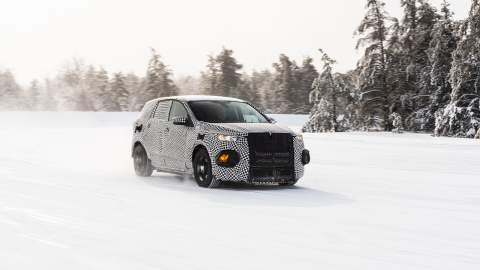 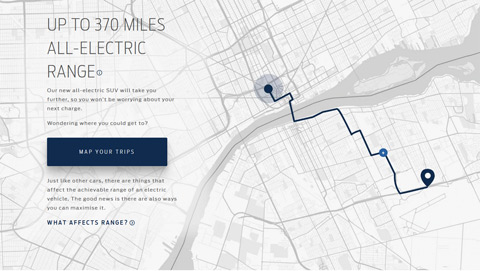 It doesn't have a name and we know very little about it, and nor will we until the LA Motor Show in November. However, this isn't stopping Ford from going on the offensive to support its forthcoming Mustang-inspired electric SUV through an education initiative which hopes to inform people of the realities of owning an EV.

We at Discover EV continuously try to demonstrate in features – such as our recent myth busting chat with Formula e Driver, Alexander Sims – and in road tests that EVs really can be easy to live with, but it's important that manufacturers, like Ford, are proactive in the education side of things.

To understand people's attitudes towards electric cars and where their fears lay with regards making the leap into buying one, Ford commissioned a consumer survey. It has, in part, used the findings from this to both demonstrate how an EV – such as Ford's Mustang-inspired SUV – can fit easily into everyday life for most people, and launch a new 'all-electric' part of its website with tools that reinforce this.

What do people think about EV ownership?

Ford's consumer survey asked a total of 3000 people from key markets in North America, China and Europe about their attitudes. Happily, most aspired to owning an EV one day, with 45 per cent stating that not having to stop for fuel was a big advantage. However, 40 per cent of people admitted to having little knowledge of them, demonstrating why education is such a big factor.

The not so good stuff: Nearly nine-tenths of people surveyed think they need a special plug to charge an EV – which is partly true, and one of the most confusing barriers to ownership in conversations we've had. Half of those surveyed were worried about a lack of charging stations – though in the UK, charging stations far outnumber petrol stations now. This is compounded by the fact that 43 per cent are worried about short battery life and 38 per cent about the necessity of frequent recharges. Again, we've found that these worries evaporate once you start using an EV.

Ford is obviously laying the groundwork for its Mustang-inspired all-electric SUV – winning hearts and minds before hopefully winning custom. The car has a predicted WLTP range of 370 miles, so in order to allow people to see just how convenient normal journeys can be, Ford's has created a custom map on its all-electric site. This not only maps the best route, it shows how many miles you'll use, whether charging is required and all of the charging points along the way.

Using the map and bearing in mind Ford's estimation of 370 miles' range, you might find yourself wondering where the catch is – such is the available infrastructure available nowadays. Of course, other EV-specific maps are out there, with Zap-Map being one of the most popular.

The all-electric site also provides a host of other myth busting hints, tips and information for prospective hybrid, PHEV and EV owners which are useful whether you're holding out for the Mustang-inspired car from Ford, or have another car in mind. You can find it here: https://www.ford.co.uk/shop/research/hybrid-electric/all-electric 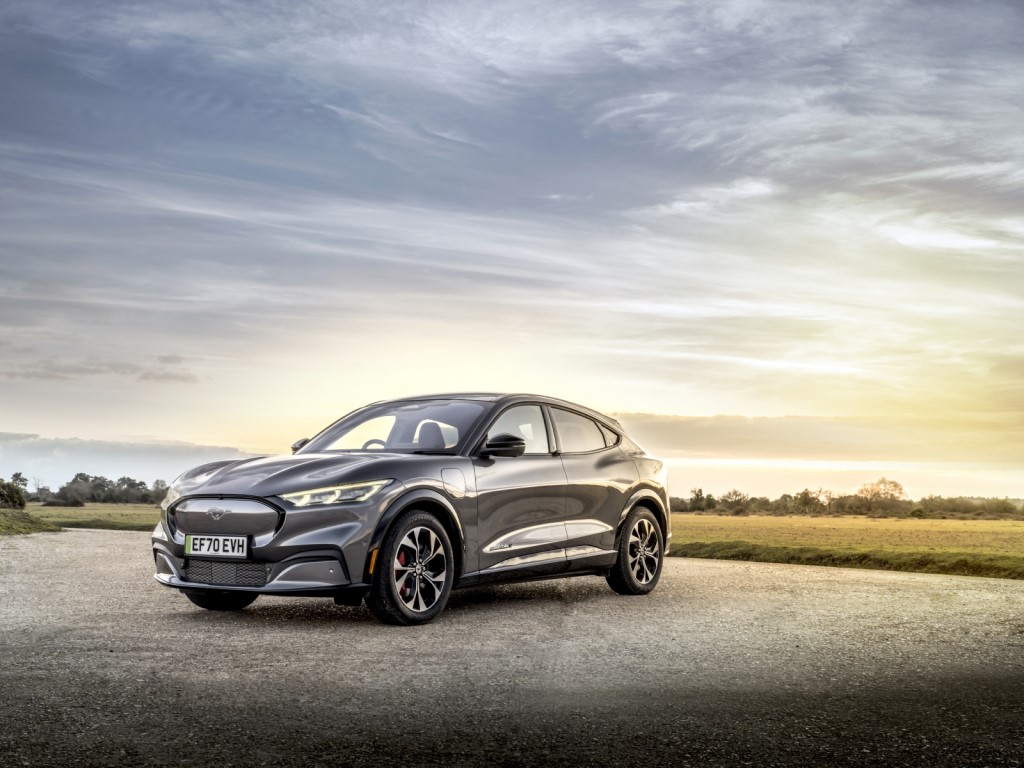