The second generation Toyota Mirai has been shown off to the world, and it's a bit of a stunner. It's also an important car, being one of just three fuel cell electric vehicles (FCEVs) available for people to buy commercially in the UK.

The original Toyota Mirai FCEV has been knocking about since 2014 and it still holds its own in the looks department. Like a futuristic Avensis, it's not traditionally good looking, but does hint at its futuristic powerplant. Now, however, Toyota has revealed its second generation Mirai, and we reckon that they've done a sterling job.

You can see in the shape of the front grille that Toyota has added a bit of Lexus influence to the mix. In fact, with a rounded detail above the grille and sharp, raked headlights, it has more than a hint of bull shark about it – if you squint hard enough. Where the new Mirai has really been sharpened up in the looks department is with its 20 inch alloys, high waistline and low roofline. The old car looked a bit gawky from the side, whereas this is an altogether more dynamic proposition.

Those dynamic looks are more than just skin deep. Sitting on Toyota's TNGA platform, improved driving dynamics is at the forefront of the brand's talking points. Drive is sent to the rear wheels and that new platform has brought an increase in body rigidity, plus with the motor and new hydrogen tank setup (more on that in a minute) sitting low in the car, the centre of gravity shouldn't be too far above the cats eyes. Toyota promises linear power delivery from its improved fuel cell powertrain to add a bit of sophistication into the mix.

Speaking of powertrain, the sad news is that aside from being told that the Mirai's range is about 30 per cent better than the first gen car's 300(ish) miles, we don't know what kind of power it'll be running. The current car has a 152bhp motor from a Camry hybrid, and that may well remain as-is. In terms of hydrogen storage, the old car held 5kg in tanks rated for 1400bar of pressure (albeit it is stored at half that for safety). In the new car there are three tanks – one long and two short – which has increased capacity by around one kilo, the principal reason why range has increased.

Those tanks will add to the overall weight of the car which we'd predict will come in somewhere just north of 1800kg. To give context, in the current car each tank weighs 87kg – largely to build in huge strength for crash resistance.

Inside, the Mirai has received an update to bring it into line with Toyota's latest infotainment and design. The concept is simple and modern with a warm and comfortable ambience. It has five seats this time to the first gen car's four, a 12.3 inch centre display and a wraparound, cockpit-style drivers' area. A digital dashboard display deals with the driving stats and, judging by the images, Toyota remains reassuringly committed to proper buttons for major controls rather than just relying on haptic feedback buttons or touchscreens. Whilst this might seem a bit 20th century, the increase in touch-sensitive controls can make things fiddly to use whilst on the move.

Yoshikazu Tanaka, the new Mirai’s Chief Engineer, said: “We have pursued the goal of making a car that customers will feel they want to drive all time, a car that has an emotional and attractive design and the kind of dynamic and responsive performance that can bring a smile to the driver’s face.

“I want customers to say ‘I chose the Mirai not just because it’s an FCEV, but because I simply wanted this car; it just happens to be an FCEV.’ We will continue our development work focusing on that feeling, and we hope that with the new Mirai we will be a leader in helping realise a hydrogen energy society.”

We like the look of the Mirai, and hydrogen fuel cell vehicles are an extremely intriguing proposition as part of a future fuel mix. However, the current car costs £66k and the new one realistically won't be any cheaper. And they don't sell well, as you might expect, with mid-tens being an average yearly quota in the UK. That being said, manufacturers such as Hyundai, Audi, BMW, Mercedes, Honda, GM and more reckon hydrogen has a future – so don't rule it out yet.

If you want to understand how manufacturers and the wider industry is moving forward with hydrogen as a fuel source, take a look at our feature: What does the future hold for hydrogen mobility? 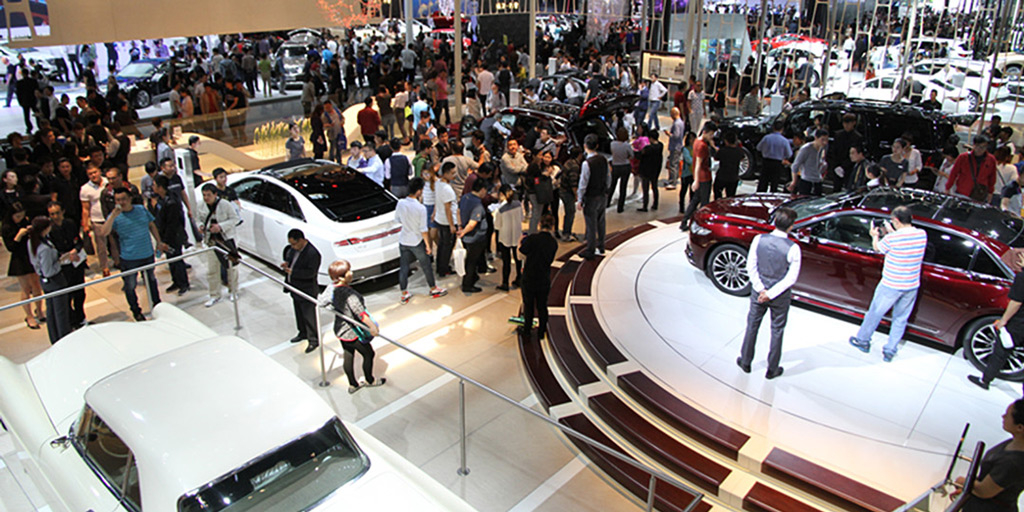