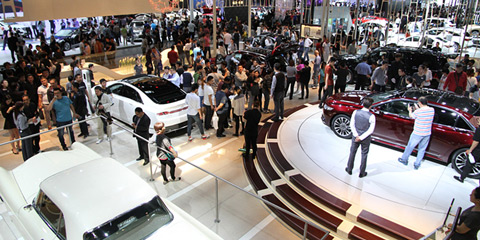 Following its postponement, Auto China 2020, was an electric car bonanza

China's burgeoning domestic car industry is fast-tracking EVs and no event demonstrates this more than the Beijing Motor Show – aka AutoChina 2020. This year EVs dominated, with domestic manufacturers joined by European and US car makers keen to break into the Chinese market.

Whilst in the past the Beijing show and the Chinese car manufacturers in attendance might have seemed like a far eastern curiosity with little bearing of us in the west, the EV market is providing Chinese brands with the opportunity to break into Europe and the US. What's more, due to China's big EV market, an increasing number of global manufacturers choose to launch new cars there.

The range of EVs at AutoChina is staggering, but most won't make it out of China (and we're pretty sure some are a copyright infringement...). Some won't even make it into production, so we've chosen to cover those that might make it into wider markets.

Great Wall was the first Chinese brand to go on sale here in the UK. Exclusively selling cheap pick-up trucks predominantly for the trade market, it's not like you see one on every corner. At Beijing, Great Wall has changed tack with its Futurist – a Mustang Mach-E-a-like, weirdly retro SUV-type thing which is apparently near production ready. Its battery is cobalt-free and provides a range of up to 435 miles. 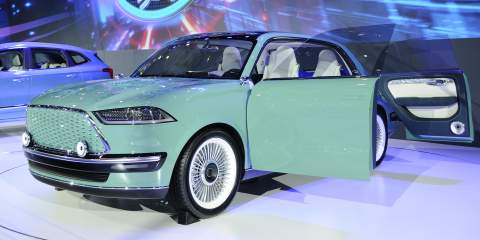 A concept SUV for the Chinese market, don't bet against elements of the car making it further afield. It's a clear rival to the Nissan Ariya – a car which will come to Europe – with a range of around 300 miles and intriguing, two-door styling. The production model will come with a new generation of safety and driver assistance systems. 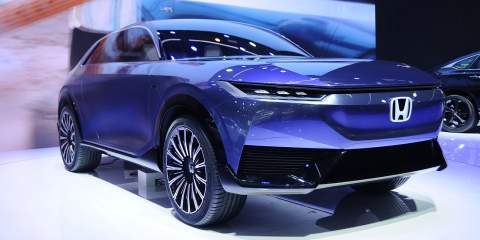 With RM20e meaning 'Racing Midship', Hyundai's concept is inspired by its eTCR race car and comes with 810hp and 708lb-ft of torque for 0-62mph in under three seconds and 0-124 in under ten. It's effectively a mobile test bed for Hyundai to experiment with powertrains for future 'N' branded performance models, giving us more than a hint of the fact that the brand will launch a sporty EV in the not-too-distant future. 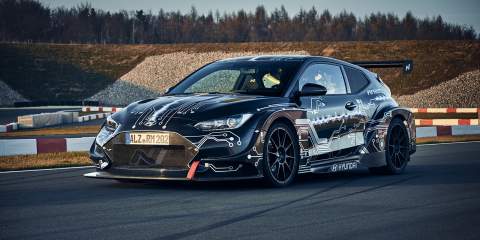 Lynk & Co falls under the global Geely umbrella and the Zero is more than a hint of a car that will make production to rival cars like the VW ID.4 and Tesla Model Y. Based on Geely's new SEA EV architecture, it is a large SUV which has a powertrain rumoured to produce 536bhp. It'll make it to Europe too, joining Volvo and Polestar within the Geely family. Interestingly, that SEA architecture is effectively 'white label' and is designed to be sold to third-party car manufacturers. 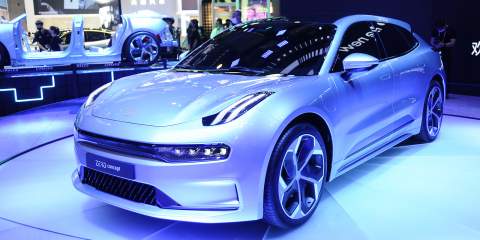 Perhaps less exciting than the Zero concept, the 01 is going to be the first car from the brand to go on sale in Europe. It's based on the CMA architecture that underpins the Volvo XC40 Recharge and will come with a PHEV powertrain offering an electric range of around 30 miles. The more intriguing thing about the 01 is the introduction of 'membership-based mobility', where customers pay a monthly membership to use either their own dedicated 01, or be part of a sharing scheme, with prices varying accordingly. We'll bring you more details when we have them. 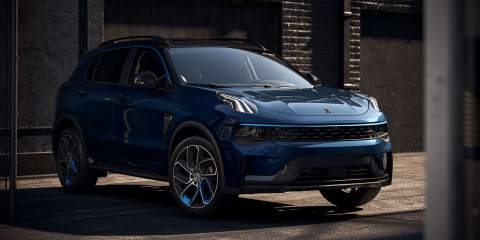 There's no definitive indication that the Roewe i6 Max will make it out of China, but bearing in mind its Ei5 has just been launched in the UK as the MG5 EV, it's not beyond the realms of possibility. In PHEV guise it makes 380bhp thanks to a 1.5-litre turbo petrol (which is already used in the UK) and an electric motor. If the (also recently launched) MG HS PHEV is successful, we reckon the i6 Max PHEV could follow. 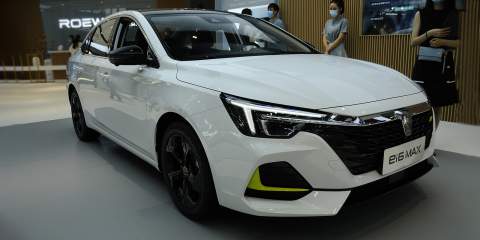 A number of EVs that we're already well aware of were at AutoChina. The Polestar Precept, which will be hitting the road in a few years' time, was there, as was Hyundai's really rather gorgeous Hyundai Prophecy. The Nissan Ariya was on the brand's stand, showing off the Japanese brand's future global SUV, and finally, Toyota had its Mirai FCEV concept in attendance. 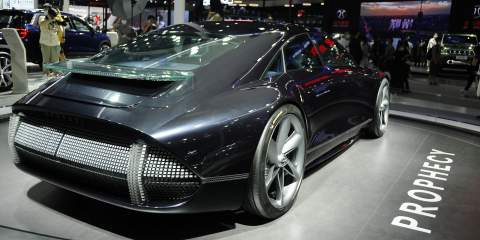 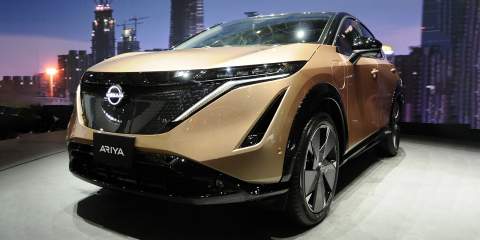 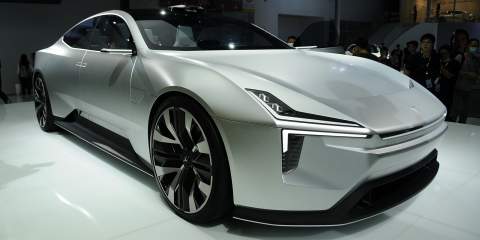 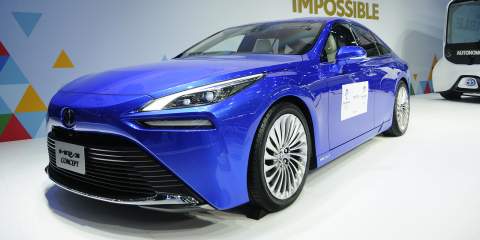