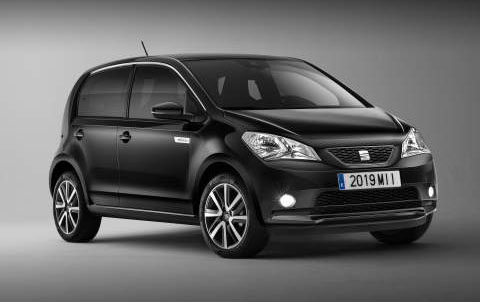 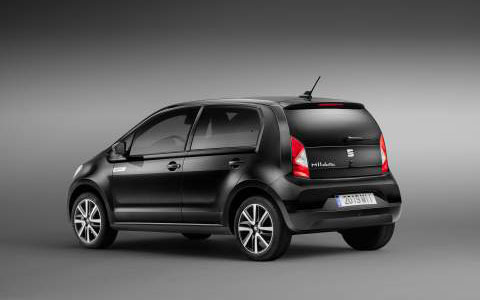 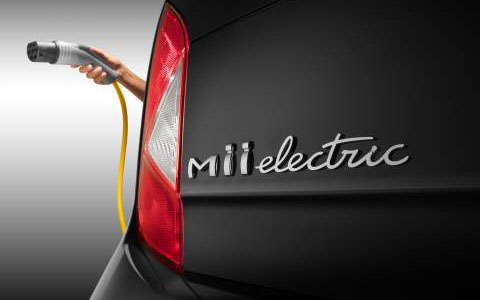 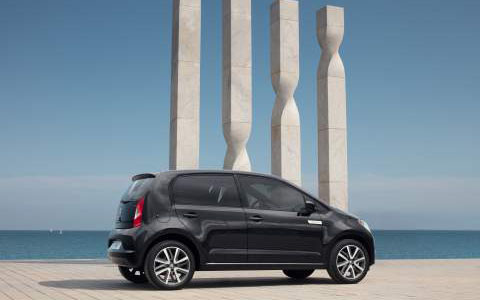 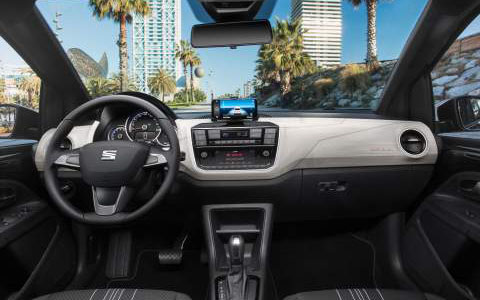 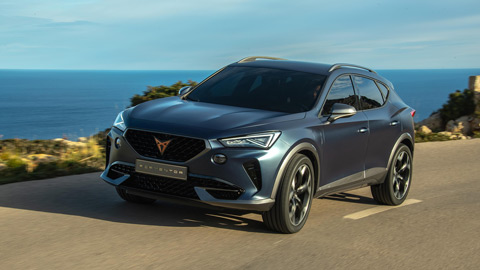 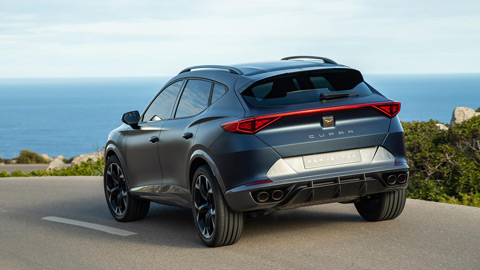 SEAT has called time on internal combustion with its Mii city car and, from autumn this year, will be available only as the Mii electric. As SEAT's first production electric vehicle, the brand is staking its hopes on low – and decreasing – total cost of ownership and a base of buyers increasingly open to the idea of pure electric city cars.

Unsurprisingly, the Mii electric shares its underpinnings with its Škoda CITIGOe iV VAG Group stable-mate that we reported on recently. This means a pokey 82bhp (61kW) motor powered by a 36.8kWh lithium-ion battery offering a range of 161.5 miles from a single charge based on the WLTP test cycle.

The Mii and its derivatives in the VAG stable have always been a hoot to drive around town, but the promise of 156lb-ft of torque from zero revs and a 0-31mph dash of 3.9 seconds certainly sound appealing. That's not to say the Mii electric won't be usable on faster roads; it has a top speed of 80.7mph (limited by its single-speed transmission) which is more than enough for its intended use.

Refreshed - inside and out

Going electric only has enabled SEAT to make some (very) subtle changes to the exterior of the Mii electric. Electric lettering on the rear, electric stickering on the side and 16 inch Cosmo Grey alloy wheels are the only real changes. As standard, buyers will be able to choose from five metallic colours: Deep Black, Candy White, Tornado Red, Chester Blue and Tungsten Silver.

Inside, the changes are similarly subtle. There's a new dashboard, ambient lighting, heated sports seats, a sports steering wheel, gear knob and handbrake. Granted, that's not much of a makeover, but there was nothing much wrong with the Mii's interior as it was so they're welcome touches.

Staying true to its 'Easy Move' philosophy which has seen SEAT do away with traditional optional extras, the Mii electric comes as standard with LED daytime running lights, cruise control, rear parking sensors and DC fast charging capabilities. Standard driving aids include lane assist and traffic sign recognition. Additional gadgetry, which will appeal to the younger, tech-savvy buyers SEAT is aiming the Mii electric at, include SEAT CONNECT which allows drivers to review an array of driving data, vehicle location and status, and even remotely control the air conditioning.

Alongside all of the green credentials and forces at work, SEAT is well aware that there is an increasing market for EVs, especially for smaller city cars. Urban infrastructure is already good in many big towns and cities, and is growing at a fast rate meaning that SEAT can get ahead of some of its key rivals in providing for this part of the market.

Whilst prices won't be released until the autumn, SEAT is touting the Mii electric as being one of the most affordable EVs to purchase and – importantly – offering a low total cost of ownership.

The Mii electric is also laying the groundwork for future alternatively fuelled vehicles in SEAT's range. Most recently, SEAT released the first dynamic pictures of the plug-in hybrid CUPRA Formentor after its static debut at the Geneva Motor Show earlier in the year. The performance-orientated CUPRA Formentor's PHEV powertrain promises 242bhp in total, but also a real-world electric-only range of over 30 miles. More detailed information on the model is expected later in 2019.