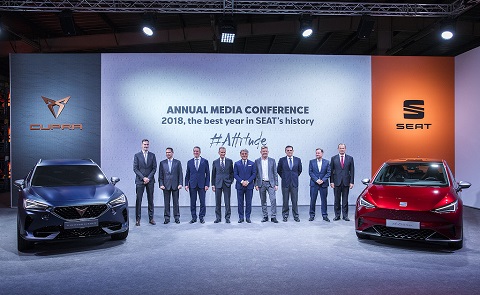 SEAT to produce electric cars for under £17,000

For the first time in the history of the company, SEAT will develop a new electric platform for urban vehicles in collaboration with Volkswagen. It will be a smaller version of the Modular Electric Drive Toolkit (MEB) on which multiple vehicles of the size of around four metres in length by different brands, SEAT among them, will be made. The goal of the new platform is to develop electric vehicles that are affordable to everybody, with an entry level price below 20,000 euros. More than 300 highly skilled engineers will be participating in this project in Spain, which is due to see the light in a period of three to four years. 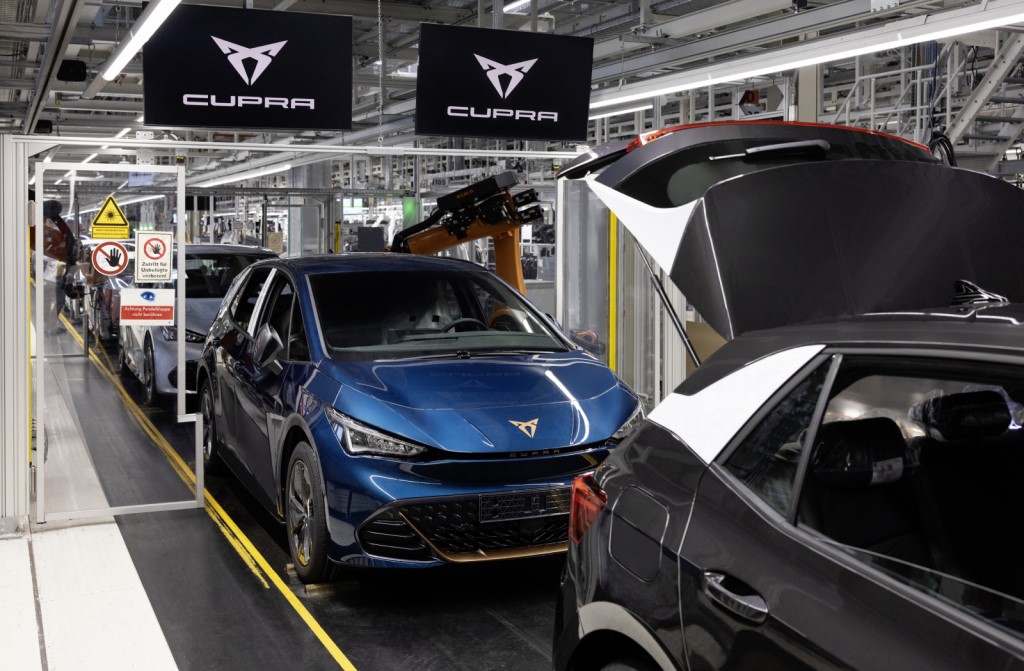