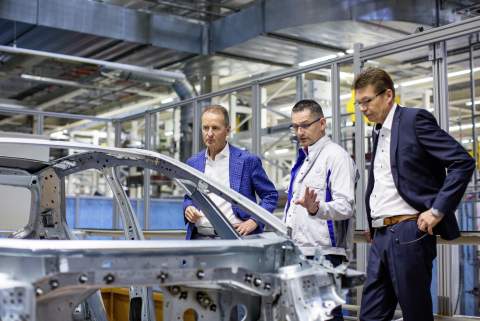 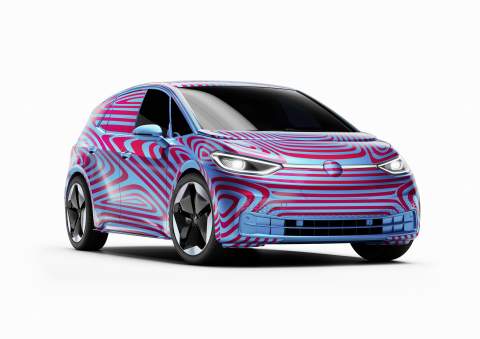 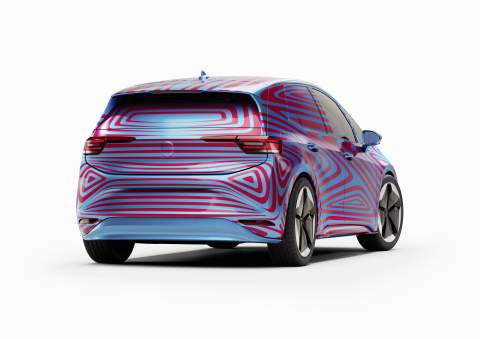 Volkswagen receives more than 15,000 registrations for the ID.3 in 24 hours

Ahead of the first Volkswagen ID. model’s introduction to customers, the brand has launched the ID. HUB – a dedicated area of the Volkswagen.co.uk website, following the recent addition of an ‘Electric Cars’ section. It is designed to inform the public about its upcoming ID. family of electric vehicles, provide wider information about EV ownership and welcome the first pre-orders.

Talking of which more than 15,000 registrations were made for the ID.3 (VW’s first member of the ID. Range) in less than one week after the start of pre-booking, exceeding Volkswagen’s expectations with its IT systems reportedly unable to handle the large numbers with two thirds of those made in the first 24 hours. Nevertheless VW assured potential customers that “it was working hard to eliminate the glitches”.

The ID.3 is the first Volkswagen model based on the Modular Electric Drive Toolkit (MEB). The pre-booking special edition ID.3 has a range of up to 261 miles (WLTP). The ID.3 1ST special edition is limited to 30,000 vehicles (with half of those now reserved) and equipped with the medium-sized battery, which is expected to be most popular. It features large wheel rims and comprehensive equipment, including voice control and navigation system, IQ.Light LED matrix headlights and the option of bi-colour exterior and interior design.

With the three production battery options, ranges between 205 to 342 miles in accordance with WLTP will be possible, and the base recommended price of the ID.3 series model with the smallest battery version starts at under €30,000 in Germany (just shy of £26,000) while the exclusive special edition is being offered at less than €40,000 (just over £34,500). These prices apply before the deduction of state subsidies.

Volkswagen is offering pre-bookers who purchase a ID.3 1ST the possibility of charging electric power at no cost for the first year up to a maximum of 2000kWh at all public charging points connected to the Volkswagen charging app WeCharge and using the pan-European rapid charging network IONITY. Volkswagen is participating in this network, which offers eco-power where this is technically feasible.

Pre-booking is being offered in 29 European markets. The most important markets in Europe for the ID.3 will be Norway, Germany, the Netherlands, France, the UK and Austria.  More than 200 pre-production vehicles of the ID.3 have already been manufactured successfully, and the first production vehicles are to roll off the assembly line at the end of 2019. Only e-cars based on the MEB will be built at Zwickau plant by the end of 2020 – up to 1500 a day for Volkswagen and other Group brands, which will be converted into the largest and most efficient e-car site in Europe. The first vehicles are to be delivered to customers in mid-2020.

The market launch of the ID.3 is to be followed by further models; studies such as the ID. CROZZ, ID. VIZZION or ID. ROOMZZ have already given an idea of what is to come. Having secured the brand a firm reputation for quality electric vehicles with the e-Golf, the next stage of their electric journey is about to kick-off as it intends to become the world number one by 2025 selling one million zero-emission vehicles each year.

Potential customers can register for an early production slot for the ID.3 online at http://www.volkswagen.com/id-prebooking and by paying a registration deposit of £750. 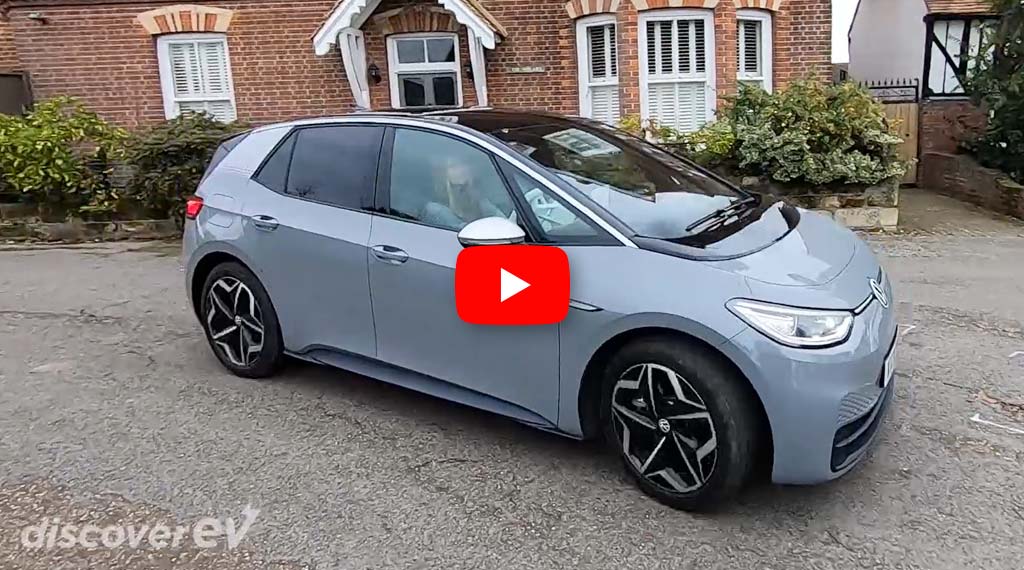