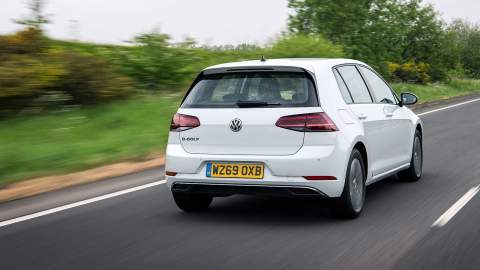 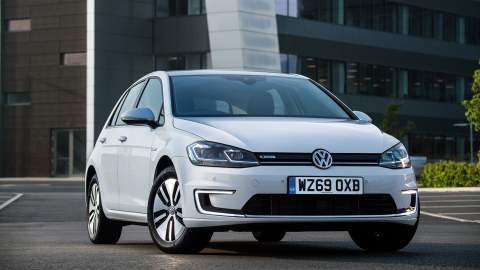 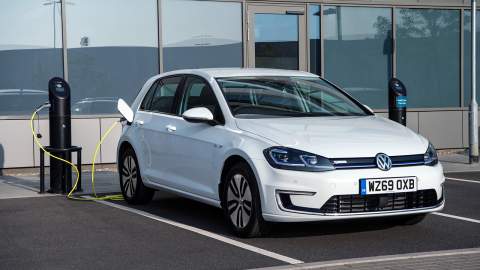 Volkswagen slashes £2765 from the price of an e-Golf

Volkswagen has knocked a substantial £2765 from the on-the-road price of its much-lauded e-Golf. This has brought the price down to £27,575 after the government's plug-in car grant is applied (RRP £31,075), undercutting some key rivals such as the Nissan Leaf – but only just.

Dipping below the magic £30k mark will inevitably increase the attractiveness of Volkswagen's award-winning hatch which previously sold at £30,340 after the government grant. What's more, to tempt you into ownership, VW is offering 48 hour test drives of the e-Golf. This is a great move on VW's part as it allows prospective owners to understand EV ownership and experience it for themselves before committing to a purchase.

It's a purchase that we at Discover EV can wholeheartedly recommend, too. We tested the e-Golf earlier this year and were quite taken with it – especially for an entry into the world of EV ownership simply because as the old advert slogan said, “it's just like a Golf”.

Whilst we like the fact that many EVs feel very different to their ICE equivalent, when it comes to the Volkswagen Golf the recipe is such a winner that it'd have been silly for VW to make the e-Golf into anything other than, well, a Golf. We liked the ergonomics, the quality, the fact it's easy to live with and (for the most part) how it drove.

Yes, whilst ragging it the added heft of the drivetrain made itself known, but for the 99 per cent of the time when you're not pretending to be VW WRC driver, Sebastian Oiger, the e-Golf is spot on. Its 136bhp motor (incidentally the same output as a MK2 GTI 16V for the VW geeks out there) and 214lb-ft of torque made it feel sprightly, and whilst acceleration trails off towards 62mph, it still completes the 0-62 sprint in a respectable 9.3 seconds.

We also found that the real-world range of around 124 miles (delivered by a 38.5kWh battery) was more than ample for a 40 mile-per-day commute plus the odd detour. Overnight charging on a household three-pin plug was literally a case of plug and forget until the morning when 100% charge was restored.

For your £27,575 you get a good amount of kit, such as the standard Discover Navigation Pro infotainment system with a 9.2 inch touch screen which operates via gesture control and is easy to use. There's dual zone climate control, all-round parking sensors, DAB, USB and Bluetooth connectivity and a three-year subscription to Car Net which gives you instant access to your Golf's status via your smartphone. Our test car also had radar-guided cruise, which worked like a charm.

The only potential fly in the e-Golf's ointment is the fact that the highly-anticipated, potentially game changing and very Golf-sized Volkswagen ID.3 is just around the corner. Deliveries are set to begin next year and the base model will supposedly cost “less than £30,000”. Then again, you can have an e-Golf now, and we reckon you'll be very pleased with it.

Just don't complain to us when early next year you're happily driving down a country lane, round a corner and come face-to-face with an ID.3... 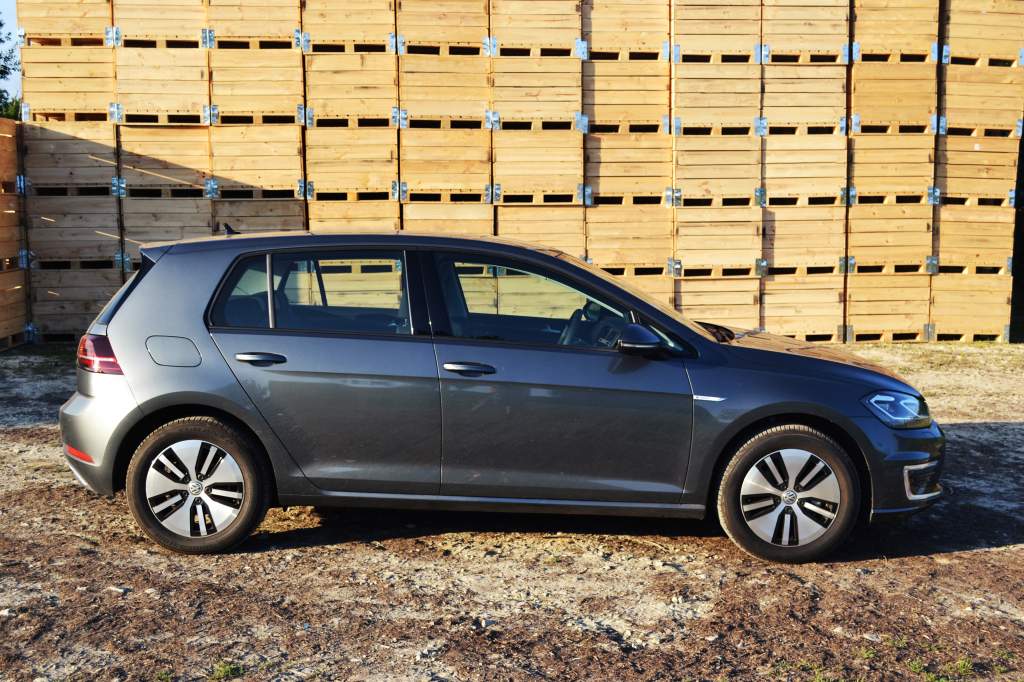