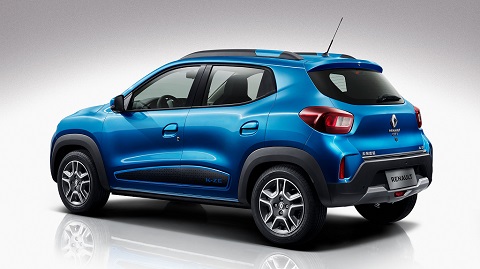 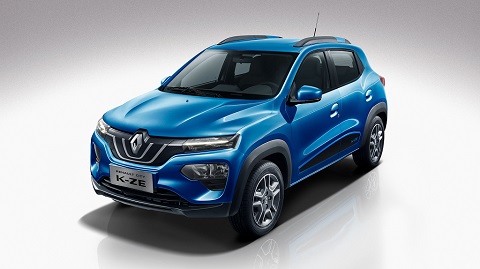 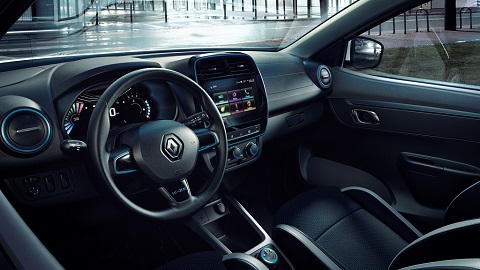 Renault is supporting the growth of the electric car market in China with the launch of its new City K-ZE, presented exclusively at the Shanghai trade fair.

Six months after the concept was presented at the Paris Motor Show, the K-ZE, Renault’s sixth fully electric vehicle will be on Chinese roads by the end of the year. With its SUV-like appearance, it promises to be affordable and practical. It utilises a 33kW motor capable of delivering 88.5lb-ft of torque and includes a dual charging system compatible with public infrastructures as well as wall box-type charging devices. Connected to a rapid charging station, it can charge to 80 per cent in just 50 minutes.

With excellent interior space, numerous safety features and an ambient air quality monitoring system as part of the multimedia functions and connected navigation, it is aimed at active urban dwellers and families. The K-ZE will be the first electric vehicle marketed by a European manufacturer to be sold in China’s highly competitive electric mini city car segment, and comes a few months after the government imposed quotas on the sale of new vehicles, demanding electric and hybrid cars represent at least 10 per cent of total registrations.

CEO Thierry Bolloré told CAR magazine that it could be a global car for Renault, but it has not yet been decided whether it will be sold outside of Europe. He also said it would not replace the ZOE and Twizy.

'Free' EVs given away in French and German schemes