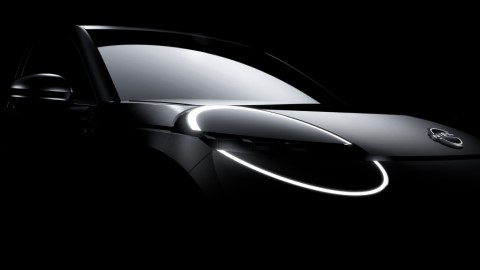 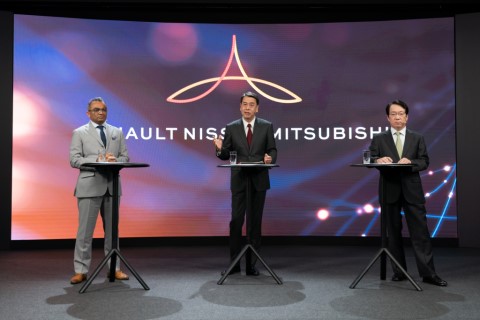 Nissan has announced an ‘all-new compact electric vehicle’ coming to European markets as part of its Ambition 2030 vision. Succeeding the Micra and based on a platform shared by the Renault, Nissan, Mitsubishi Alliance, it is part of a range of vehicles that will come from the group as they commit to a common roadmap of platform usage by 2026.

Whilst Nissan’s replacement for the Micra, which has been in production since 1982, may well retain the name we know so well, it’ll be all-new from top to bottom. Based on the CMF B-EV platform which will also underpin the forthcoming Renault 5 EV, it’ll be Nissan’s first entry-level EV and will join the forthcoming Ariya as well as another yet-to-be-revealed electric crossover.

Rumour has it that the new Micra will follow the Renault 5 in gaining retro styling, but it’ll be thoroughly modern underneath. The CMF B-EV platform is designed to cater for batteries enabling a range of up to 250 miles whilst allowing brands using it – Renault, Nissan and Mitsubishi – to add their own unique styling. Nissan’s new Micra will actually be manufactured at the Renault ElectriCity centre in northern France.

“This all-new model will be designed by Nissan and engineered and manufactured by Renault using our new common platform, maximising the use of our Alliance assets while maintaining its Nissan-ness,” said Nissan Chief Operating Officer Ashwani Gupta.

“This is a great example of the Alliance’s ‘smart differentiation’ approach. Succeeding our iconic Micra, I am sure this new model will provide further excitement to our customers in Europe.”

Alongside the news of Nissan’s new small EV, the Alliance has announced a common roadmap which focusses on battery electric vehicles production, batteries – including solid-state technology – and increasing market share.

All of this is based around the use of the Alliance’s five new platforms. The CMF B-EV will be launched in 2024 and cost 33 per cent less to produce, as well as being 10 per cent more efficient than the ZOE platform. It’ll underpin around 250,000 vehicles per year by 2030. The CMF-EV platform is the workhorse of the Alliance, underpinning everything from C-segment cars like the forthcoming MeganeE up to SUVs like the Nissan Ariya. More than 15 models across the Alliance and 1.5 million cars per year will be built on CMF-EV by 2030.

By 2026, 80 per cent of cars from the Alliance will be based on these common platforms, all of which will be facilitated by an investment of almost £20bn (23bn euros). By 2030, 35 new EVs in total will be built on them and interestingly, Mitsubishi is looking to re-establish a bigger foothold in Europe with two new EV models, including a new ASX.

As well as sharing common platforms, the Alliance partners will also be developing common battery cell technology, aiming for 220GWh of production capacity by 2030. Already, the Alliance is working with battery partners to reduce battery costs by 50 per cent on current costs by 2026 and 65 per cent by 2028.

What’s arguably more exciting is the shared vision for solid-state battery technology (all-solid-state batteries – aka ASSBs). They’ll have double the energy density of current lithium-ion cells and reduce charging times to one-third of current tech, significantly increasing range and making rapid charging even more rapid. Mass production of ASSBs is forecast for 2028 with price parity at $65 per kWh bringing the technology in check with internal combustion somewhere further down the line. Nissan will be leading on ASSBs within the Alliance.

Jean-Dominique Senard, Chairman of the Alliance, said: “The three member-companies have defined a common roadmap towards 2030, sharing investments in future electrification and connectivity projects. These are massive investments that none of the three companies could make alone. Together, we are making the difference for a new and global sustainable future; the Alliance becoming carbon neutral by 2050.”