Bentley has commissioned a three-year research study through which it is aiming to transform EV powertrains. Called OCTOPUS, it follows an 18-month investigation which has already allowed the luxury brand to deliver a breakthrough in high-performance vehicle electric drive units. It'll also be free of rare-earth materials – a growing theme in the EV world.

It sounds a bit like something from a James Bond film, but OCTOPUS actually stands for 'Optimised Components, Test and Simulation, toolkits for Powertrains which integrate Ultra high-speed motor Solutions'. Don't worry if you're scratching your head about how Bentley came up with OCTOPUS from that – it's a bit of a reach – but the fundamental rationale behind the scheme is to develop a next-gen electronic drive unit (EDU) for Bentley's first EVs, due in 2026.

The initial 18-month study, which has now come to an end, resulted in an EDU which both exceeded the performance of the latest permanent magnet motor units whilst also removing the need for rare-earth magnets and copper windings. This has benefits from the perspectives of cost savings and end-of-life recycling, significantly improving Bentley's green credentials and falling into line with the industry's drive to reduce its reliance on exotic metals (more about that in a minute).

Bentley's three-year OCTOPUS programme will now take the EDU to the next level of development, adding new materials, manufacturing processes, simulation and test cycles. This will deliver a full e-axle powertrain with what Bentley calls 'unique levels of integration and revolutionary performance characteristics suitable for real world application by 2026'. The project is funded by OLEV and brings together an array of other innovators in the industry, ensuring that combined expertise is shared.

Commenting on the project, Stefan Fischer, Director of Powertrain Engineering at Bentley Motors, said: “We have made no secret of our ambition to lead the way in the delivery of sustainable luxury mobility, Beyond100. We have a clear roadmap to offer a hybrid option for every model by 2023, starting with the Bentayga Hybrid, and our next goal moves towards a fully electric Bentley by 2026.”

The Beyond100 programme was launched with the release of Bentley's EXP 100 GT concept – a concept EV revealed as part of the brand's centenary celebrations last year and which imagined what the luxury brand could produce in 2035. Whilst many elements of the EXP 100 GT will remain as concept fantasy, we've little doubt that elements of the design, powertrain and technology will make it into production with the OCTOPUS-derived e-axle providing the power.

The use of nickel and cobalt in EV batteries is a controversial subject. Unethical mining practices and carbon-intensive extraction undermine the green virtues of EVs and give ammunition to detractors and lobbyists hell-bent on elongating the life of fossil fuel-powered transportation. Whilst Bentley is looking to remove the rare-earth materials from the magnets used in its EDUs, battery manufacturers are increasingly looking to reduce their reliance on nickel and cobalt.

CATL, which supplies batteries to various high-profile EV makers – including Tesla – has announced that it will remove nickel and cobalt from future batteries. Already both Panasonic and LG Chem are lowering the use of cobalt in their nickel-cobalt-aluminium and nickel-cobalt-manganese batteries, but this represents the next step.

The Chinese firm hasn't specified the chemical makeup of its plans, but Meng Xigangfeng, a senior executive at CATL, told the China Association of Automobile Manufacturers that it won't just be a lower amount of the two offending metals; it'll be complete removal. This should be beneficial not only on an environmental level, but also on a cost basis given that cobalt and nickel contribute much of the expense of EV battery cells. 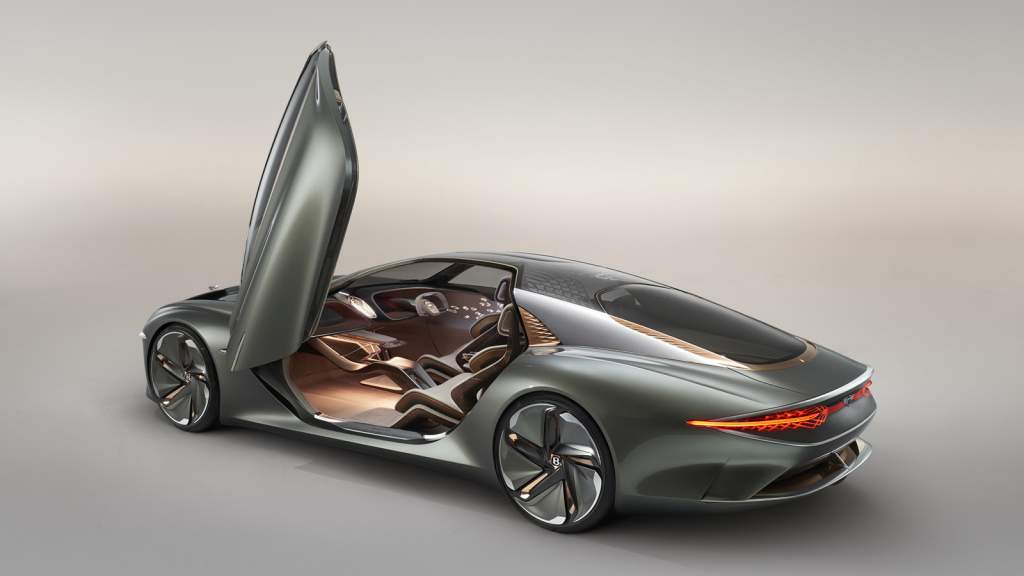