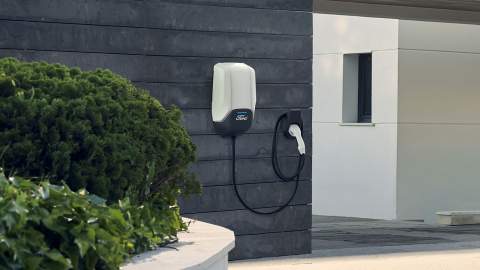 Ford Charging Solutions has developed a charging 'ecosystem', from home and on the road across Europe. Whilst Ford hasn't even released a pure EV yet, its proactive approach to infrastructure availability should put it in good stead as sales of its PHEV cars, such as the Mondeo, increase and in advance of the launch of its 'Mustang-inspired' electric SUV.

Fundamental to Ford's plans is FordPass, a cross-device service which brings the ecosystem to life and will enable Ford owners to locate, navigate to, access, pay for and monitor charging at more than 125,000 locations across 21 European countries. Furthermore, its Ford Connected wall box caters for home charging with power of up to five times that of a standard domestic socket. A partnership with Centrica for installation and energy tariffs in the UK will also enable Ford to tie up the domestic side of plug-in car ownership.

Ford has teamed up with NewMotion – part of the Shell Group – and is using connectivity delivered by its FordPass Connect on-board modem to give customers access to the largest, and fastest growing, charging network in Europe. In fact, NewMotion recently joined forces with eight other charging companies to offer common access to an even greater number of locations.

As well as NewMotion facilities, Ford's status as a founding member of IONITY, which is rolling out 400 super-fast charging stations and over 2400 individual chargers across Europe by 2020, is a boon in advance of the launch of the Mustang-inspired SUV. IONITY's 150kW chargers will be able to add 57 miles of charge in just 10 minutes, and a full 370 miles in around an hour. In the UK, IONITY has just opened the latest of its 350kW capable chargers at Gretna Green in Scotland.

An advantage to Ford customers will be the ability to use a single user account to access and initiate payment for any charging they use through FordPass. And it's this simplification of access, alongside the sheer size of the available network that Ford thinks will help buyers overcome the fear of not being able to charge on the move.

“By offering industry-leading charging access, including the largest network of public charging stations among any automaker, we are dismantling those barriers, allowing more customers to confidently enjoy the benefits of owning an electric vehicle,” said Ted Cannis, Ford's director of global electrification.

To help drivers in their route planning they will be able to utilise 'FordPass Power My Trip'. This system takes into account the car's current state of charge and plan a trip in the most efficient way possible based on the available infrastructure on route. It will also enable users to see points of interest, such as shopping centres, where stopping for a bit of juice could coincide with leisure activities. They can also take control over route planning through FordPass Connect by structuring their own journey itineraries and pushing them over-the-air to the car's navigation.

Made for the Mustang-inspired SUV

Currently, Ford has no pure EVs on sale, so whilst all of the effort it is putting into laying down the groundwork is laudable, it's also largely useless to all but the most efficiency-conscious of PHEV drivers.

FordPass and the associated systems are aimed squarely at the forthcoming and as yet unnamed 'Mustang-inspired' electric SUV, which will have a WLTP range of more than 370 miles and 150kW charging capacity. That car will be coming out next year, but at least buyers will be able to get one safe in the knowledge that whether at home, or on the move, their charging needs are catered for. 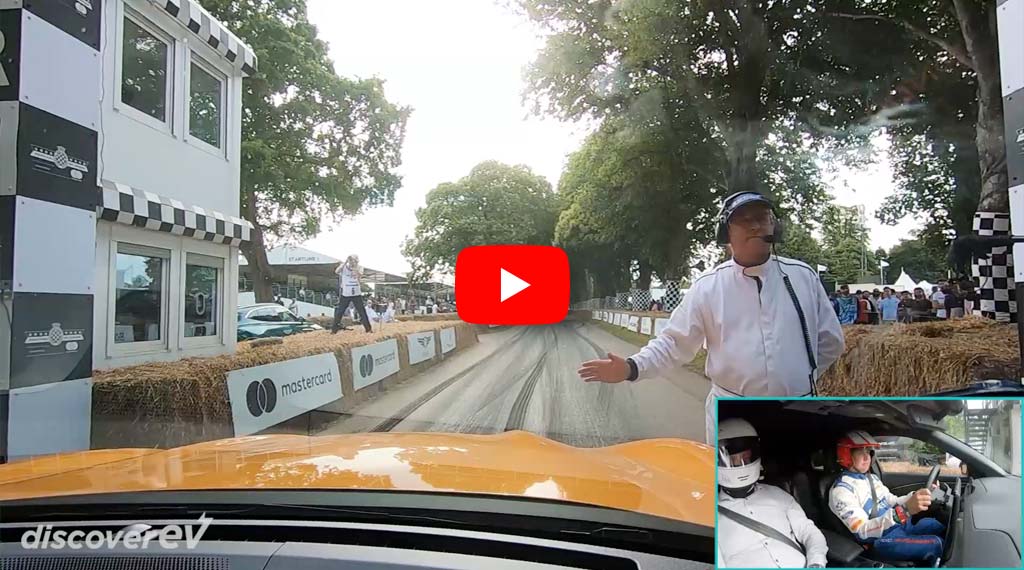