After the successful launch and continuing popularity of its ZS EV, MG is planning on bringing its first plug-in hybrid to these shores. Already on sale in China after its reveal at the Gunagzhou Motor Show, the MG eHS adds another string to the burgeoning brand's bow.

Competing with other C-segment plug-in hybrid SUVs like the soon-to-be-on-sale Vauxhall Grandland X Hybrid 4 and forthcoming Citroen C5 Aircross, the eHS would sit in an increasingly crowded field of PHEV peers. Among this competition you could be forgiven for thinking that the eHS would be outclassed and out-gunned – but don't be fooled.

It's impossible to write-off the plucky Chinese brand as a low-rent nowadays. It has proven itself with its range of conventionally-powered cars and, with the launch of the MG ZS EV, it has shown that it can compete in the world of electric vehicles, too. In fact, the ZS EV has quickly gained a strong fan base, not just because it's a good EV for the money, but because it's a good EV full stop.

Now we get to see if MG can pull off the same trick with its first PHEV.

About the MG eHS

You can already walk into an MG dealership and pick up a standard HS for a fiver under 18 grand. For that you get plenty of space – including class-leading shoulder, hip and headroom in the front. You also get things like a 10.1-inch touchscreen with Apple CarPlay and Android Auto, a raft of safety and driving assist features and a seven year warranty. Even the all-blinging, all-dancing Exclusive model will set you back just £22,995.

So, in terms of spec we can be pretty confident that the eHS will be broadly along the same lines as its petrol-powered counterpart.

In terms of powertrain, our assumption is that the car for the domestic Chinese market is what we'll get here. This means we'd get the same 1.5-litre, 166bhp turbocharged petrol engine as in the standard car, but supplemented with a 121bhp electric motor. This brings total system power to 301bhp and 354lb-ft, meaning the eHS will certainly not be found wanting in the power stakes. In fact, 0-60 should take well under six seconds.

The Chinese eHS has a 16.6kWh battery which means it trumps a good number of rivals. Claimed range is around 45 miles, which again is significantly better than the likes of the aforementioned Vauxhall Grandland PHEV, which makes do with 13.2kWh and 30-odd miles. However, the electric range may come down slightly once the eHS has been put through EU homologation.

And the price for all this reasonableness?

As well as potentially showing a clean pair of heels to rivals in terms of electric range and potentially performance, the eHS should also come in much, much cheaper when it goes on sale. Figures of around £25,000 have been mooted, which would undercut rivals like the aforementioned Vauxhall, Citroen C5 Aircross and its Peugeot equivalent, the 3008 GT Hyrbid 4, by around £10,000.

Most sources reckon that the eHS will make it to the UK in late 2020 for deliveries to begin in early 2021.

Since the government removed the plug-in car grant towards the end of 2018 the sales of PHEVs have slumped which is a big shame when for many people, they are a great way into zero-emissions motoring. Whilst of course people can still buy them, PHEVs are inherently expensive, so if MG can bring its eHS to the UK at that £25,000 price point, it'll be plugging a gaping hole in the market. More to the point, on paper at least, the eHS is a cracking car. We'd absolutely welcome an PHEV from MG and can't wait to give it a go! 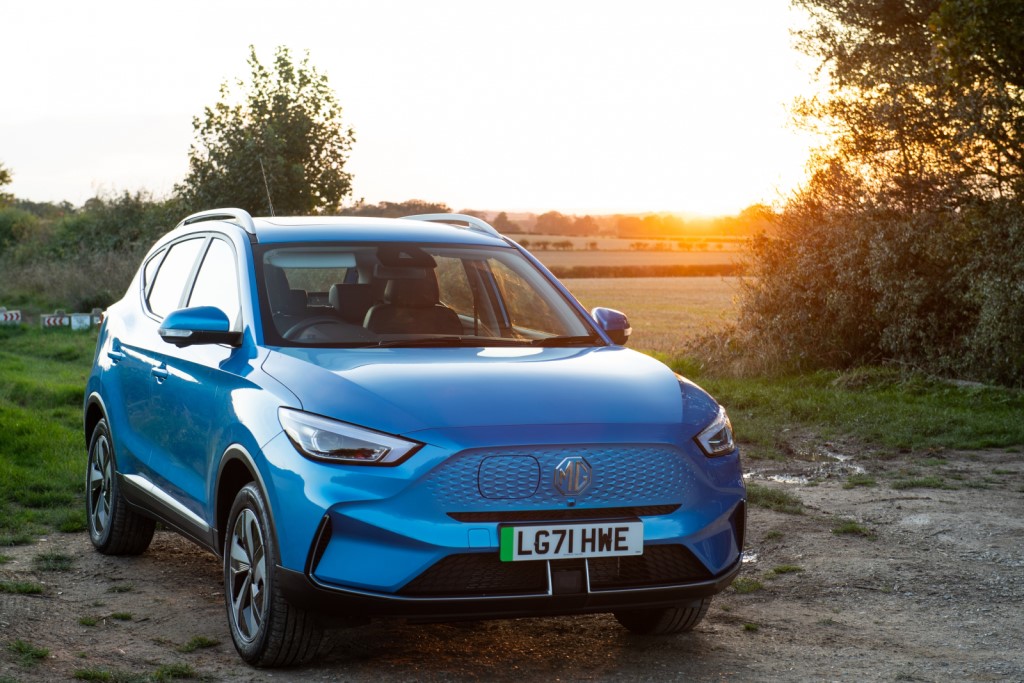 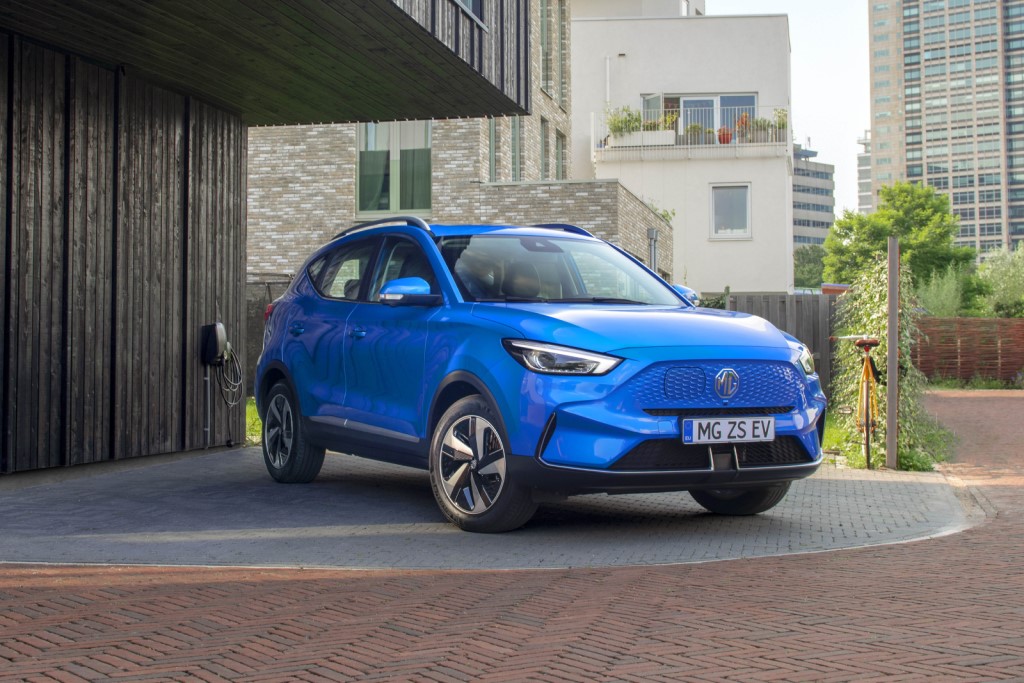