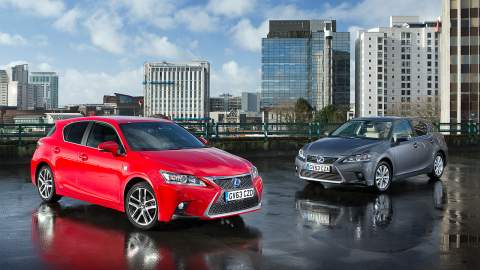 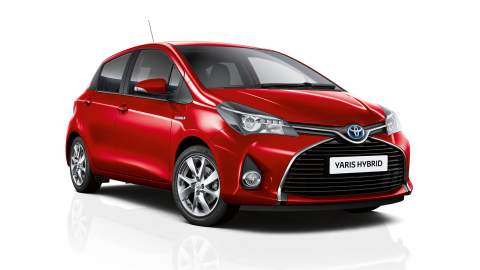 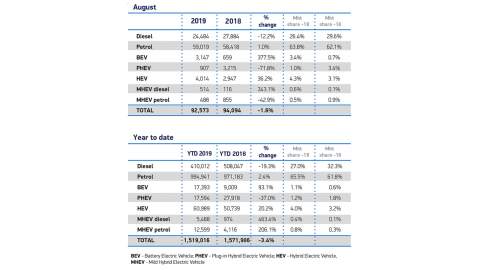 Sales of electric and hybrid vehicles soar, as does their reliability

August is typically one of the slowest months for new car registrations each year, owing to the plate change in September. Despite this, figures from the Society of Motor Manufacturers and Traders (SMMT) show a new record was set for registrations of alternatively fuelled vehicles, even with a drop in overall registrations of 1.6 per cent compared to last year.

The stellar increase in registrations of battery electric vehicles (BEVs) was the big story for August. A total of 3147 were registered vs. just 659 this time last year, representing a 377.5 per cent increase. In terms of market share, BEVs took 3.4 per cent (compared to 0.7 per cent last year) – a new EV record.

Part of this was driven by the launch of the Tesla Model 3, which was the third most registered car overall in the UK, even beating stalwarts such as the Ford Focus in the new car registrations chart.

Mild hybrids with diesel power saw the second biggest increase in registrations, growing from 116 last year to 514 this year, representing a 343.1 per cent rise. Petrol MHEVs didn't fare so well, down 42.9 per cent. However, it's worth noting that MHEVs only represent a tiny proportion of the market with much of the growth driven by Audi's recent introduction of MHEV diesel models.

Standard hybrids performed well with 4014 units registered, up 36.2 per cent on 2018 figures. This brings their total market share up to 4.3 per cent – 1.2 per cent more than last year. PHEVs suffered again, however, despite a glut of recent announcements from manufacturers adopting the technology for some of their popular models. As with previous months, the removal of the government's plug-in car grant from PHEVs continues to clobber their sales which are down 71.8 per cent against 2018 levels (907 units registered).

The SMMT notes that choice and the advancement of the technology is driving adoption among car buyers. There are now 27 hybrids, 27 plug-in hybrids, and 24 zero emission battery electric and hydrogen models available to private buyers in the UK, and all the time range and infrastructure are improving, whilst attitudes are also changing. But there's another factor at play according to What Car? Magazine.

EVs and hybrids are the most reliable cars

Figures from What Car? Magazine's 2019 reliability survey, in which 18,000 car owners are quizzed on whether their car has had any faults in the past 12 months, show that hybrids and EVs are the most reliable cars on the road.

The two most reliable cars according to the survey were (perhaps unsurprisingly, given its reputation) from Toyota group, and both were hybrids. The Lexus CT hybrid (2011-present) and Toyota Yaris hybrid (2011-present) both received a 100 per cent reliability rating, which is to say no faults in the previous 12 months were reported.

On average, pure electric and hybrid vehicles achieved a reliability rating of 96.1 per cent – the most reliable of the ten car classes included in the survey. However, not all electric and hybrid cars live up to the overall trend; the Renault ZOE (2013-present) only achieved 83.2 per cent with 44 per cent of owners reporting a fault in the past 12 months. It's worth noting, however, that the new Renault ZOE is launching imminently, with build quality high on the agenda for the French brand.

Even with it's comparatively lowly score, the ZOE is head and shoulders more reliable than the worst offenders across the cars in the survey, with the Range Rover achieving a pitiful 69.3 per cent reliability rating. On the plus side, at least a broken down Range Rover can finally match the ZOE's g/km of carbon dioxide...